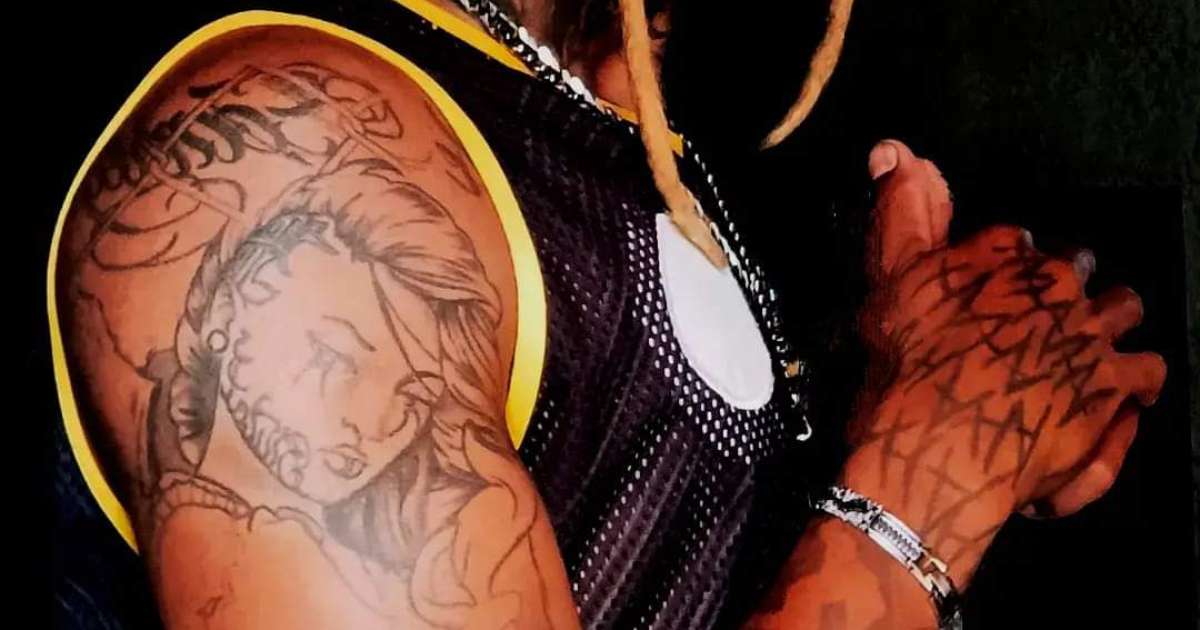 A truly peripheral movement that quietly conquered its space and today occupies the top positions of the main national and sometimes international music venues. Funk comes from the broken and is made for the broken.

He reinvented himself and took on aspects, but one thing hasn’t changed, funk continues to transform life on the fringes. It is impossible not to emphasize the social and political influence of funk in our society. In addition to occupying space, it pierces bubbles and opens up the reality of the periphery, which is not always sad and cruel, as is usually common.

MC Gonne HD, voice of “Pique CR7” and “General Camisa 10”, is well known in the Minas Gerais funk scene. In an exclusive interview with ANF, he talked about funk on the fringes, politics and the future.

Watch the interview below:

ANF – What is funk today in the favelas?

MS Gonn HD – Funk is a refuge not only for those who make it, but also for those who listen. Some texts convey messages that save, touch the soul of many people. This is not just a musical movement, it is an outstretched hand, a friendly shoulder, a strong hug, especially for young people from the periphery. Funk saves lives, gives jobs, saves and inspires. Even with so many barriers, funk is now coming to places that have been turned upside down for a long time.

ANF What is the relationship between funk and politics?

MS Gonn HD – Many funkers prefer not to mix funk with politics. Staying neutral is a way, in my opinion, to help balance the audience, it’s a fact that if you try to please one side, the other won’t like it. I’m not saying that the MC is not obligated to support A or B if he wants to, in fact he can have his side, but don’t flaunt it on social media if possible. The fanker needs to expand the sound in all directions. Being with the people and being the people is more important than raising the flag of a politician.

ANF – What do you think about the use of funk in politics?

MS Gonn HD – Funk is a revolutionary act, a means of manifestation, self-expression. Its use in politics is legitimate, not least because it’s free. Many singers promote politicians with funk, but it certainly goes way beyond that. Funk brings a freedom that can be used in many different ways, as long as it respects the movement, I don’t see a problem with using it in the political realm.

ANF – What is the purpose of funker today?

MS Gonn HD – We strive for money, fame, prestige, recognition and respect. It’s not squandering or boasting, but those who are poor and suffering find in funk an opportunity to change their lives and the lives of those we love. We also strive to convey a message, to inspire someone, to express our feelings. It’s not just about the money, it’s important, I won’t be hypocritical when I say no, but I believe that there is no pay in the world that pays recognition for work, coming to another part of the city, state, or even your neighborhood and knowing that that there are people who like your music is one of the greatest rewards for an MC.

ANF – What is your goal?

MS Gonn HD – I dream of living only with music – What advice would you like to be given when you started, and now you can give it to young people from the favelas who dream of becoming an MC?sica someday, listen to my sound in Brazil, even in world, who knows. I’m not much different from most dreamers.

MS Gonn HD – Be more down to earth, be patient and don’t let your fear get the better of you. Do not give up! You will want, it will hurt, you will feel powerless, but do not give up. Tired of everything is normal, the problem is to quit everything. Fatigue slows down the run, but it can never slow down the desire to fulfill your dream.

Elected on the wave of 2018, Soraya Tronicke increases political capital and goes to the presidency.