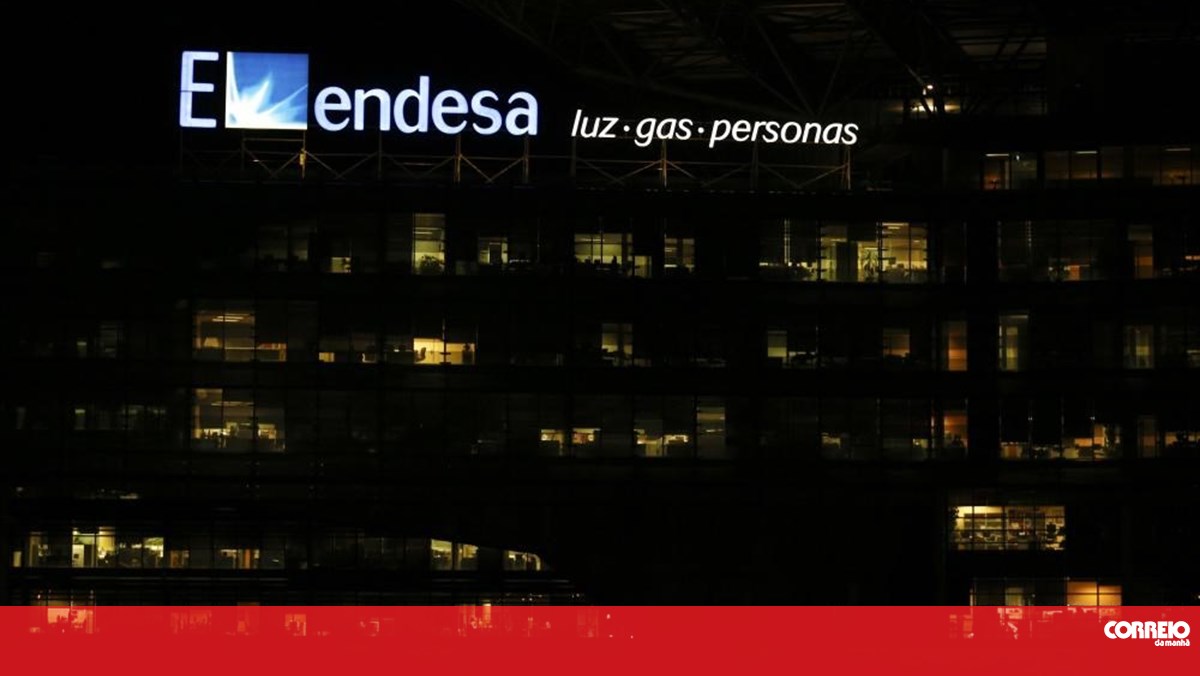 This Monday, Endesa pledged to maintain negotiated prices until December and honor commitments set under the Iberian Mechanism, after the company’s president said electricity would rise by 40% this month.

“Endesa is committed to maintaining negotiated prices with its residential customers in Portugal until the end of the year,” reads a clarification released by the company this Monday.

According to the same note, the company will also fulfill the obligations set out in the Portuguese regulatory framework, as well as in the Iberian mechanism.

Endesa President Nuno Ribeiro da Silva said in an interview with Jornal de Negócios and Antena 1 that electricity bills will rise by around 40% in July.

“In particular, from the end of August, but already in the electricity bills for July, people will be in for an unpleasant surprise. […] We are talking about something on the order of 40% or more in relation to what people have paid,” said Nuno Ribeiro da Silva.

According to the electric company, this is a payment for a “gas brake”.

This brake, created for Portugal and Spain, led to a decrease in the price of natural gas used to generate electricity.

Secretary of State for Energy João Galamba Luce said it was not possible to see a 40 percent increase in the electricity bill through the Iberian mechanism, citing commercial proposals from the companies themselves.

“Contrary to what President Endesa said, there is no 40% increase. If you are talking about commercial offers from the company itself, only you can say that,” Joao Galamba said Sunday in a statement to Lusa.

For the government, these claims about the Iberian mechanism “do not correspond to reality” because “prices with the mechanism will always be lower than without it.”

Thus, as Joao Galamba noted, linking the price increase to the mechanism “does not make any sense, it is impossible.”

In turn, the Energy Services Regulatory Authority (ERSE) in a statement guaranteed that it would be “especially vigilant” in the behavior of suppliers in relation to the impact on consumers of the Iberian mechanism.

The regulator clarified that the setup costs associated with this mechanism are only paid by consumers who benefit from it, i.e. those with contracts “indexed to the daily market”.

European stocks fall after the best month since November 2020. Oil falls – markets in a minute