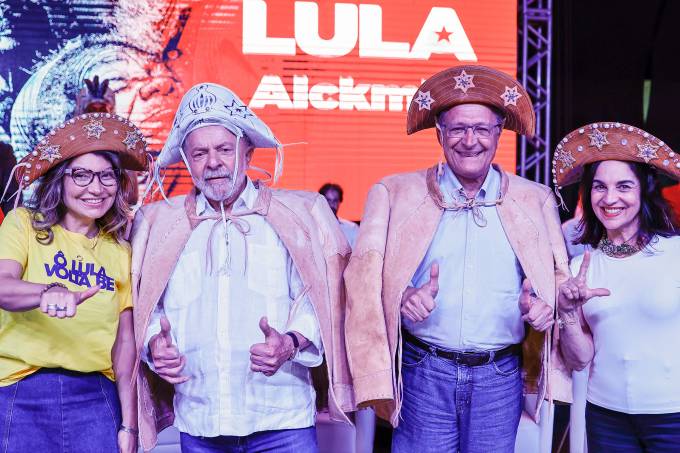 One of the most visible aspects of the election campaign is the liquefaction of political parties. Three dozen are registered with the Electoral Court, but only a dozen are expected to survive after October. Together, they cost the state treasury this year about 6 billion reais.

The most organized, PT, has a favorite candidate for President of the Republic in the polls, but it couldn’t even get him to the national convention a few days ago. There was no nominating party, which is the tradition of the last 33 years of presidential races. Lula chose to go to Pernambuco.

In other parties, the outlook is even bleaker. The MDB and PSDB split before, during, and remain fragmented after their candidates are identified.

The ruling trinity (PL, PP and Republicans) has nominated Jair Bolsonaro as a candidate, but has yet to achieve the planned identities unification with the electorate. The PL has managed to bring its candidate for re-election online: in the video, Bolsonaro asks voters for money to pay for the costs of a campaign organized by Valdemar da Costa Neto, the owner of the party.

The best embodiment of this phase of party-political liquefaction is the PSD of Gilberto Cassaba, the former mayor of São Paulo. It is defined by what is not left, center, or right. We don’t know what it is, but it doesn’t matter. What is really important for the SDP is to come out of the polls with enough deputies and senators to have some weight in the parliamentary base of the next government – whatever the elected president is.

There are politicians, publicists and businessmen at Bolsonaro’s headquarters