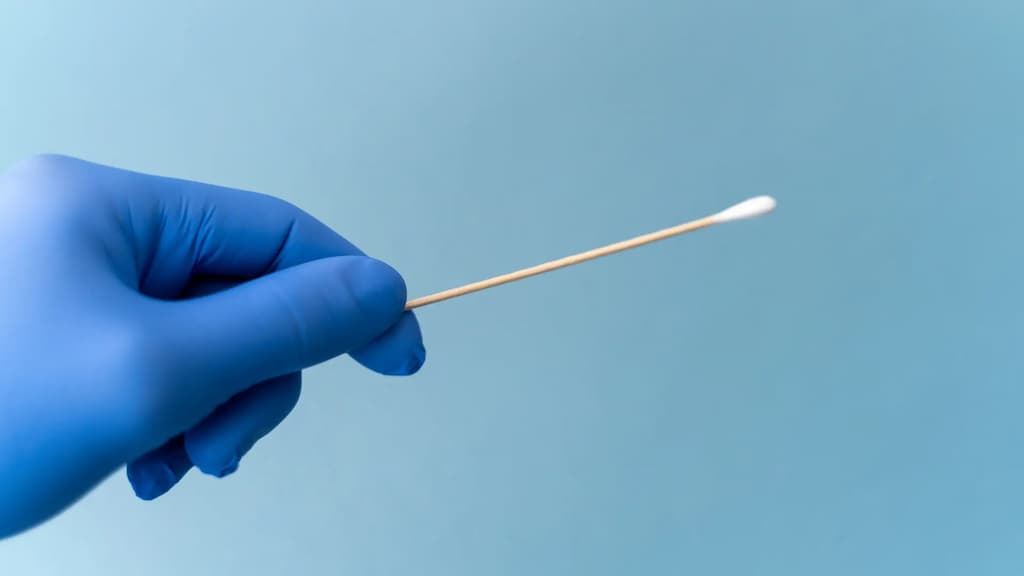 If the term “smear” was unknown to many, then with the COVID-19 pandemic it has become very common. In practice, a swab allows you to collect samples for later analysis to see if a person is infected.

In Portugal, a disposable swab has been withdrawn from sale due to incorrect CE marking.

Infarmed today ordered a suspension of marketing and a recall of the Iclean brand disposable sample collection swab for misapplying the CE mark as there is no evidence of compliance with European law requirements.

According to the Ministry of Health, this is the fact that the product is incorrectly qualified by the manufacturer as an "in vitro diagnostic medical device".when the relevant qualification relates to a medical device.

Therefore, there is no evidence that the product has been subjected to an appropriate conformity assessment by a notified body for assessment, namely aspects related to obtaining, guaranteeing and maintaining conditions of sterility.

This is the “Nasopharyngeal Swab \Flocked\” model from the brand “iclean”, from the manufacturer Shenzhen Cleanmo Technology.

According to the National Medicines and Health Products Authority, distributor Vacuette Portugal SA is "developing the necessary activities to collect said medical device." 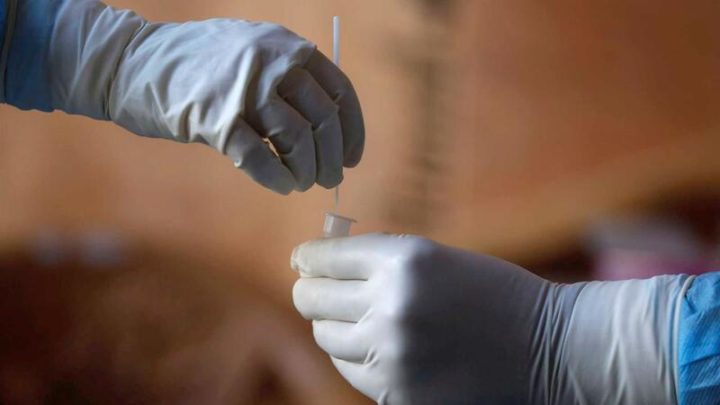 Infarmed also says that organizations that have units of this medical device should not make it available/use.

Infarmet: there was also a ban Rapid monkeypox test

The placing on the market of the "Rapid Monkeypox Test" by the manufacturer Pantest was also banned due to non-compliance with the conditions necessary for its availability. In an information circular posted on the website, Infarmed states that by decision of August 11, it has banned the placing on the market of the in vitro diagnostic medical device “The Monkeypox Ag Pantest Rapid Test (Reference MKP(AG))”. , in accordance with Directive 98/79/EC.

There are 810 confirmed cases of monkeypox in Portugal, according to data from the Directorate General of Health released on Thursday.

On July 16, vaccination of the first close contacts of the infected began, and by August 13, 215 contacts had been vaccinated.

DGS states that it continues to identify suitable contacts in various regions and target vaccinations.

See also  Brazil coronavirus: Rio reopens because experts warn that the worst is yet to come
Related Topics:
Up Next

How to watch Portuguese classics?

Ze Ramalho is revisiting his career in the Clube Português show.

See also  Brazil coronavirus: Rio reopens because experts warn that the worst is yet to come