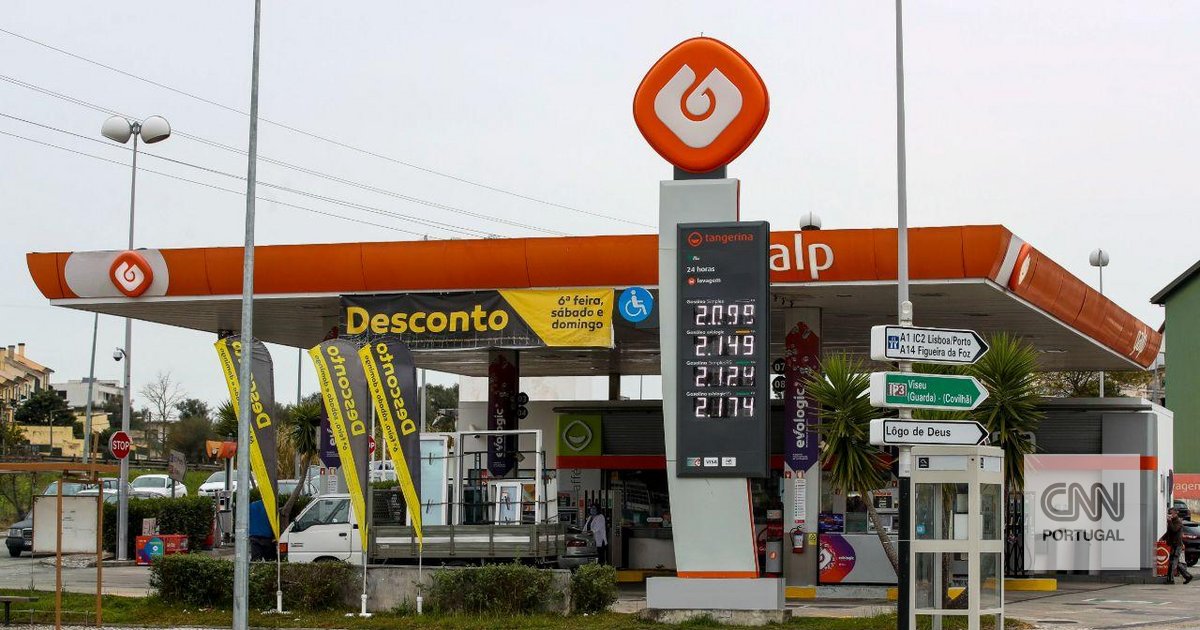 Two months later, diesel prices rose significantly again. And it was almost the same as gasoline. Oil is getting more expensive again – and the euro is getting cheaper. Bad news for motorists.

Oil is rising and euro to depreciate is bad news for Portuguese motorists with the prospect of further rising fuel prices. It already started this Monday. Nearly two months later, diesel has risen again at gas stations, unlike what happened to gasoline. So, the prices of the two fuels are back to sticking together.

The data comes from the Directorate General of Energy and Geology, which publishes daily average prices from the previous day in mainland Portugal.

This means that the difference between regular diesel and regular 95 petrol is now only 0.6 cents per litre.

This comes at a time when oil is rising again and the Brent index was trading above $99 on Tuesday, while it was trading around $96 last week.

The worst: the euro continues to depreciate against the dollar, reaching its lowest level in 20 years on Tuesday. Since the beginning of Russia’s invasion of Ukraine, the euro has already depreciated by about 9.3%. Because oil is traded in dollars, European countries are at a disadvantage when converting oil from dollars to euros.

See also  And here is the longest cruise in the world (passes through seven continents).
Continue Reading