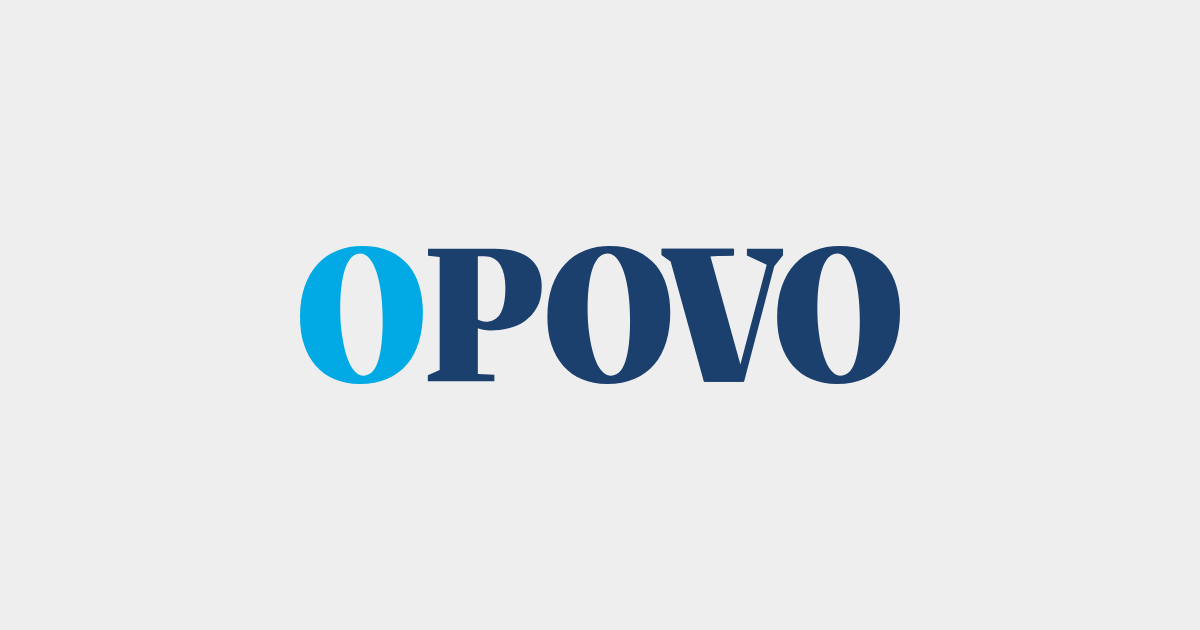 Hundreds of supporters gather outside her window every night, the ruling coalition lines up around her, and the opposition disagrees on how to respond. Loved or hated, former President Cristina Kirchner is returning to power on the Argentine political scene.

His government’s corruption trial (2007-2015) and the Department of State’s request for 12 years in prison against the current vice president sparked demonstrations last week before a decision was made.

Singing and drumming, as well as riots, rocks and clashes with police, have invaded the corner where Kirchner lives, in the elegant Recoleta neighborhood of Buenos Aires.

Many walls have graffiti asking for “Christina 2023”, hinting at next year’s elections. In Argentina, over the past twelve months, inflation has been 71%, and poverty affects 37% of the population.

After the accusation of the deputy, “the political polarization between Kirchnerism and anti-Kirchnerism intensified. For nearly two decades, this has more or less strongly controlled Argentine politics,” Rosendo Fraga, an analyst, told AFP.

According to the political scientist Raoul Aragon of the University of La Matanza, by classifying his process as a “persecution of Peronism”, Kirchner succeeded in “uniting all of Peronism”.

While Peronism is a larger and more complex movement than the modern version of Kirchnerism, the centre-left current that has merged with the governments of Nestor and Christina Kirchner since 2003, the context of the lawsuit “establishes a determinant under which all Peronism has merged with an eye to 2023” Aragon emphasized.

At the same time, Kirchner managed to sow divisions among the main leaders of the center-right opposition Juntos pela Change, and mayor Horacio Rodríguez Larreta, one of the presidential candidates, and former security secretary Patricia Bullrich made public their differences over how to proceed. in the face of demonstrations in Buenos Aires. As the days passed, the news turned to these disputes.

However tense Kirchner’s relationship with her supporters may be, and some of them call her a mother, her figure cannot erase the huge rejection from the electorate.

“She does not win the national elections, she has almost 65% negative perception. She knows this, as does all Peronism. However, in the primary election scenario, Kirchner has the best result, 25 points. What does it mean?” That it is impossible to assemble an electoral list without the support of Cristina,” Aragon explained.

Winning a parliamentary seat that protects her with immunity if convicted could provide a boost ahead of next year’s presidential and legislative elections. Those who seek to harm her politically through what she calls a judicial maneuver run the risk of increasing her power.

“Christina Kirshner in her personal life is a woman concerned about her freedom and the freedom of her children (involved in another process). In politics, she remains the main player on the field,” summed up Aragon.

Questions, criticism and suggestions? talk to us

Chamber analyzes requests for persecution and political use of Caixa