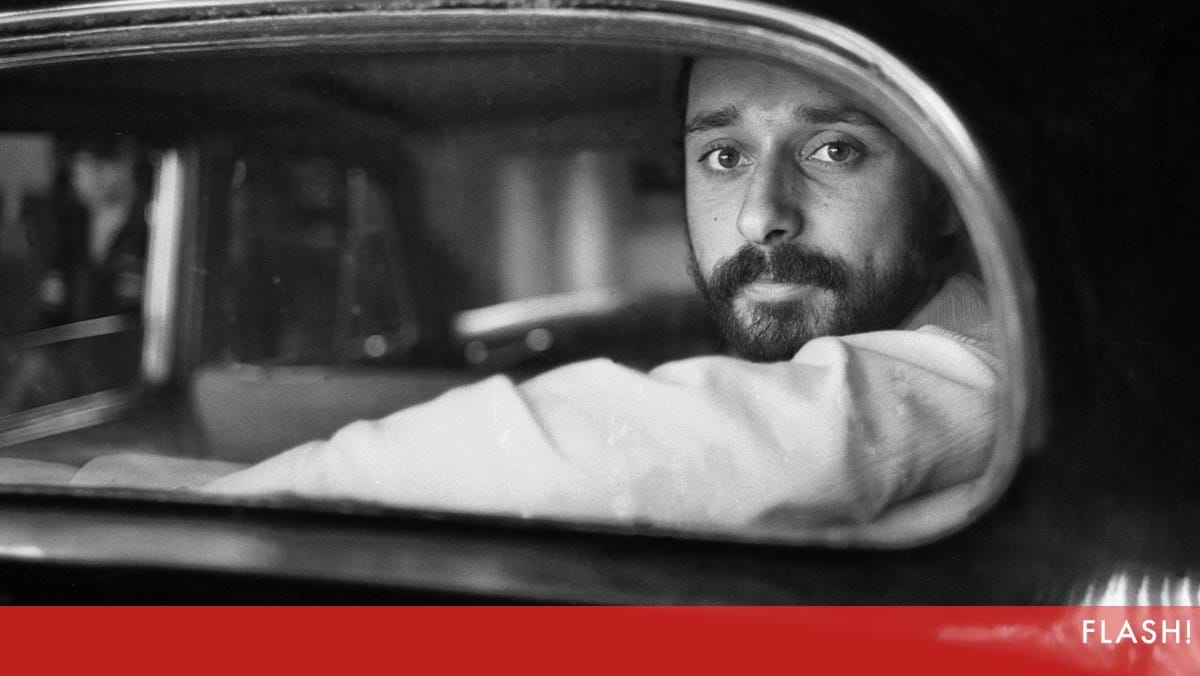 One of the biggest”urban myths” of Portugal is that Carlos Payao was buried alive after a tragic car accident on August 26, 1988

It is not known exactly when the rumors began to spread, but they remained in the public imagination as facts and even prompted a journalist to seek this information in order to complete his doctoral dissertation.

So there is no doubt: Carlos Payao died in a car accident on August 26, 1988, in the afternoon, on his way to a show in Penalva do Castelo. The car crashed into a truck, killing another victim, one of the Payao team’s technicians, also named Carlos. Carlos Miguel Souza. Jorge Estevez, another technician who was in the car survived. Last Friday the 26th widow of Play Back author Zaida Cardoso, mentioned that her husband died shortly after the accident, but that her father tried to protect her and did not immediately give the information over the phone, preferring to break the news in person. “That day, Carlos left the house a few hours earlier with his usual jokes, we said goodbye and went to the sound and light specialists. After a while I went to work. My father called me and said that Carlos had a serious accident and was in a serious condition.“Zaida said in an interview with SIC’s Casa Feliz.


Zayda Cardoso, widow of Carlos Payao, with the guitar the musician was carrying in the accident.
Photo: DR

“He didn’t want to tell me right away. It wasn’t until I got to my parents’ house that I knew exactly what had happened and that Carlos had indeed died. They already had the news, but they didn’t want to give it to me over the phone,” he recalled.

No trace of when the “myth” began

In 2018, on the 30th anniversary of the death of Carlos Payao, journalist Joanna Martins, The M.S. in Communications and doctoral dissertation author “Death in the Press: Evolution in the Media’s Treatment of the Death of Public Figures” noted that she even looked for information about the hypothesis that Carlos Payao was buried alive to include in the document, but there is nothing in print. found.

“I did not find any mention of him in the newspapers of that time. It was an unfounded and implausible myth, but the newspapers at that time did not even have the temptation to pick it up, but now they certainly picked it up,” he said in an interview with Sapo24.

In addition to being a thesis author, Joana Martins also has an almost familial relationship with the singer, despite the age she was when he died. “He was a friend of my family, a childhood friend of my mother. and I vaguely remember how he was dying, I was then six years old, ”he said.

The rumor is based on the story that when the bones of the singer were raised, they found that the coffin inside was scratched, and the bones were turned over. Just like the FLASH! I already reported this two years agoZayda Cardoso denied, emphasizing that the body of the author of Reproduction and Pau de Arroz was showdown in Lisbon.

Whoever remembers Carlos Payao on the anniversary of the birth and death of the singer, Antonio Sala, one of the closest friends of the musician, who is still missed. Antonio Sala also highlights on his Facebook the tragic circumstances of his friend’s death in a car accident without mentioning this bizarre urban myth.

Finally the truth about the death of Carlos Payao: the widow talks about the tragedy and the story they told to protect her – Nacional