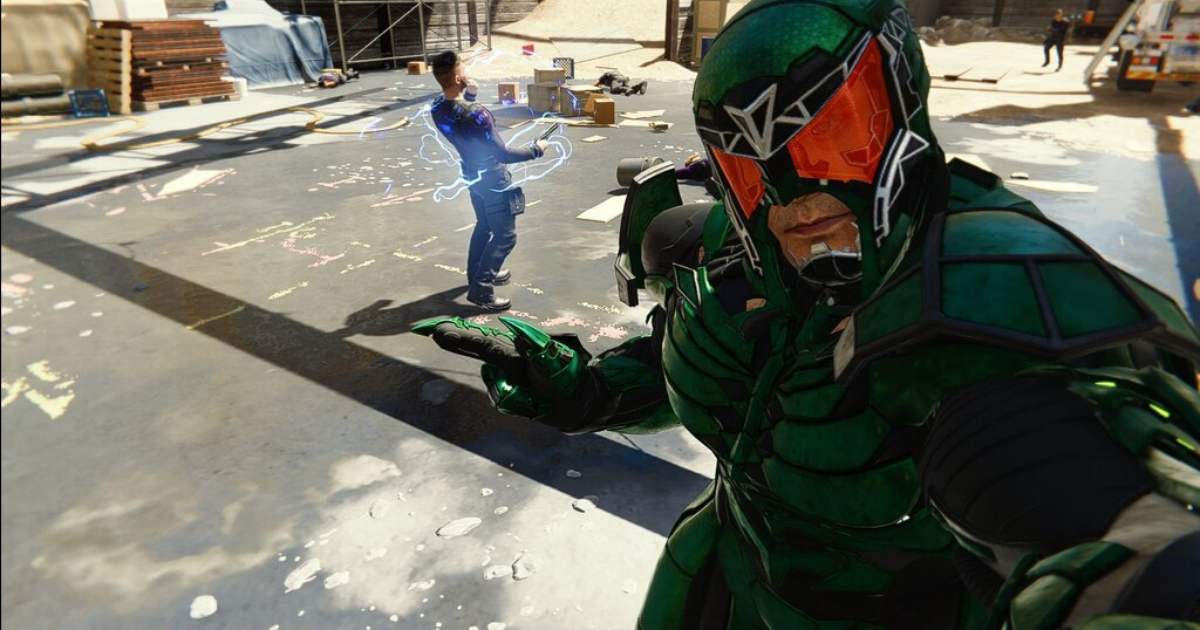 Marvel’s remastering of Spider-Man it’s barely out on PC and the modding community has already started to please us with some mods for the players. From the most bizarre to graphical improvements and new outfits for Peter Parkerwe have listed the best mods below.

To do this, we use the Nexus Mod site as our main place to look for mods. Please be aware that mods are not part of the original content of the game and may cause problems if they are installed incorrectly. So use at your own risk.

Created by “DarkSource10”, apparently Brazilian, turns the classic Spider-Man look into the scariest version of them all, WhatsApp-Man. With all the color green and the messaging app symbol on the back, the creator of the mod still promises that if it becomes possible to change sounds, the classic hiss when receiving messages will be present.

This “skull198” modification is more of a simple color change, using a costume based on the Sam Raimi films and making it black, just like when Venom absorbs Peter Parker’s costume in the third movie, played by Tobey Maguire.

Is it right to like this mod made by “HomelanderSoldierBoy”? If so, then I don’t want to be right.

This modification turns Peter Parker into the villain Scorpion, one of the game’s antagonists and a member of the Sinister Six.

The first version of the Friendly Neighborhood skin, redesigned to be more similar to the version used by Tobey Maguire in the first Spider-Man.

The look of the Advanced Suit is replaced by a version of Spider-Man that became known as Superior Spider-Man, a saga that ran for 31 issues back in 2013. Here behind the costume is not Peter Parker, but Dr. Otto Octavius. , which steals Peter Parker’s body and becomes one of the best Spider-Man sagas in comics.

We know Spider-Man’s black suit is one of the fan favorites, and this “iyelpogi” modification turns the game’s main suit into an all-black version, reverting to the Venom-dominated suit the hero gets after the first one. Secret Wars version.

Modder “Reshade Guy” has created this version of the game with lighting and shadows that makes it very similar to the visual style of Sam Raimi’s classic films. To help, the video also features Danny Elfman’s theme song for the movie, and we can tell it works really well.

Created by “tiffsomniac”, this mod allows a stylish version of Peter Parker to soar through the New York skies.

This modification is quite simple, but it works very well for the more strict Spider-Man fans. The mod takes the classic suit and darkens the blue tone of the uniform, making it more like the classic comic book version where the bluish tone is darker.

Spiderman Marvel available for PlayStation 4, prefix 5 and PC. Mods can only be entered on the desktop version.

Apple releases fix for serious vulnerability in its systems

Urban Venture is now called Taxi Life and has a new trailer.