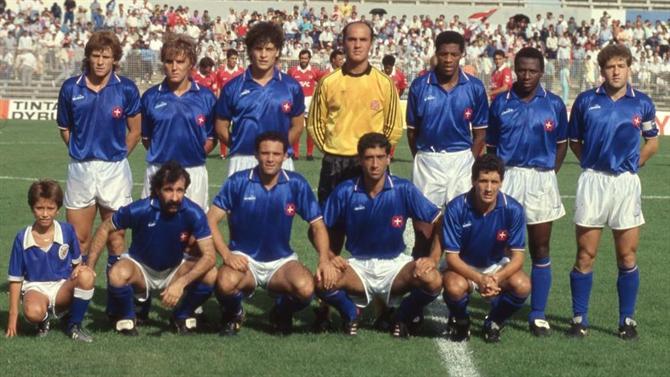 In the 199/1991 season, Chiquinho Conde, the current manager of Mozambique, was Chalana’s teammate at Belenenses when his career was already in the twilight of his brilliance at Benfica and a short spell at Bordeaux.

Chiquinho Conde, who at the time was in his third season with Cruz de Cristo, said he was caught off guard by the disappearance of one of the best Portuguese footballers of all time and remembers with enthusiasm the passing of the little genius. to one of the historical clubs of Portuguese football.

“I was happy to meet Chalana in the 1990/1991 season at Belenenses. Chalana was subjectively known as the idol of Benfica. For me, he was a genius who brought fantasy to Portuguese football, although when he arrived in Belenenses, after returning from Bordeaux and Benfica and after several operations, he lost a lot of his qualities. However, there has always been this pride of a modest, fantastic, hardworking and excellent professional who passed on knowledge every day, ”Ciquinho Conde was touched.

“It was fantastic to watch him play and perform, especially one-on-one, both in training and in the game, certainly not as fast as before. It was, without a shadow of a doubt, a wonderful and rewarding moment at a certain point in my career in Portugal,” he added.

In exclusive statements to A BOLA, Chiquinho Conde expressed his deepest condolences to the family: “I received this news with great sadness and horror. In addition to being the genius of Portuguese football, he was a great professional and a humble man who left a huge legacy. I admit that it is sad to see the departure of a man who marked an entire era in Portuguese football. I express my condolences to the family. Well done Chalan.

A BOLA – The return of David Neres in perspective (Benfica) 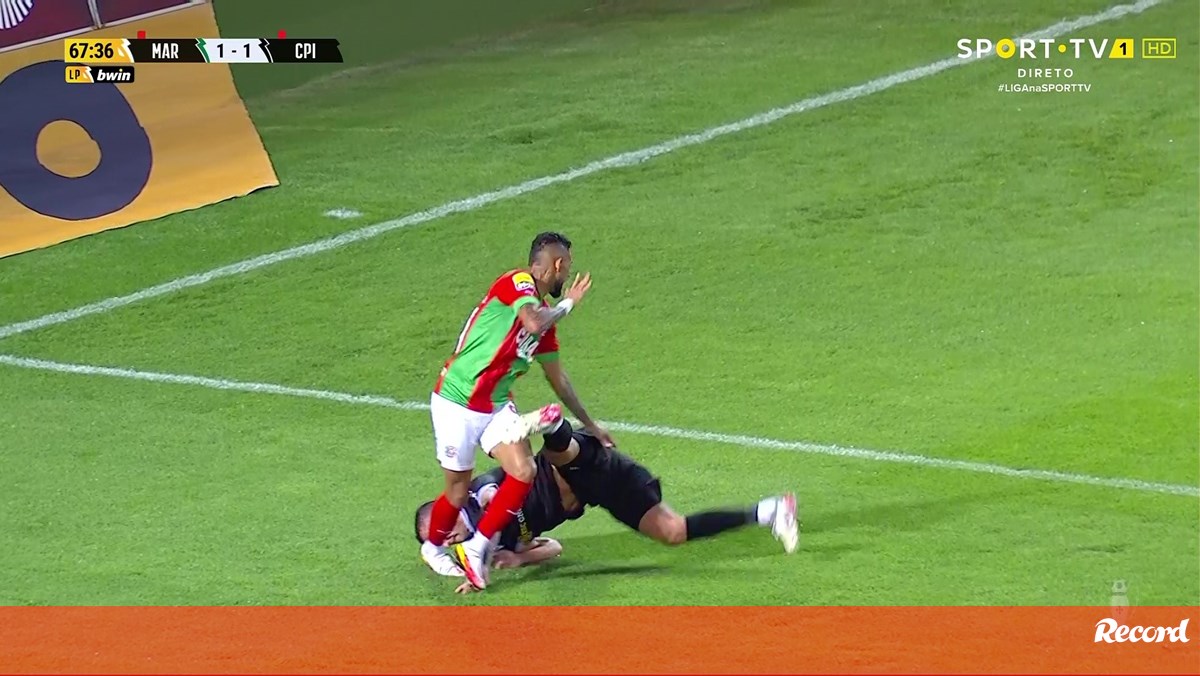