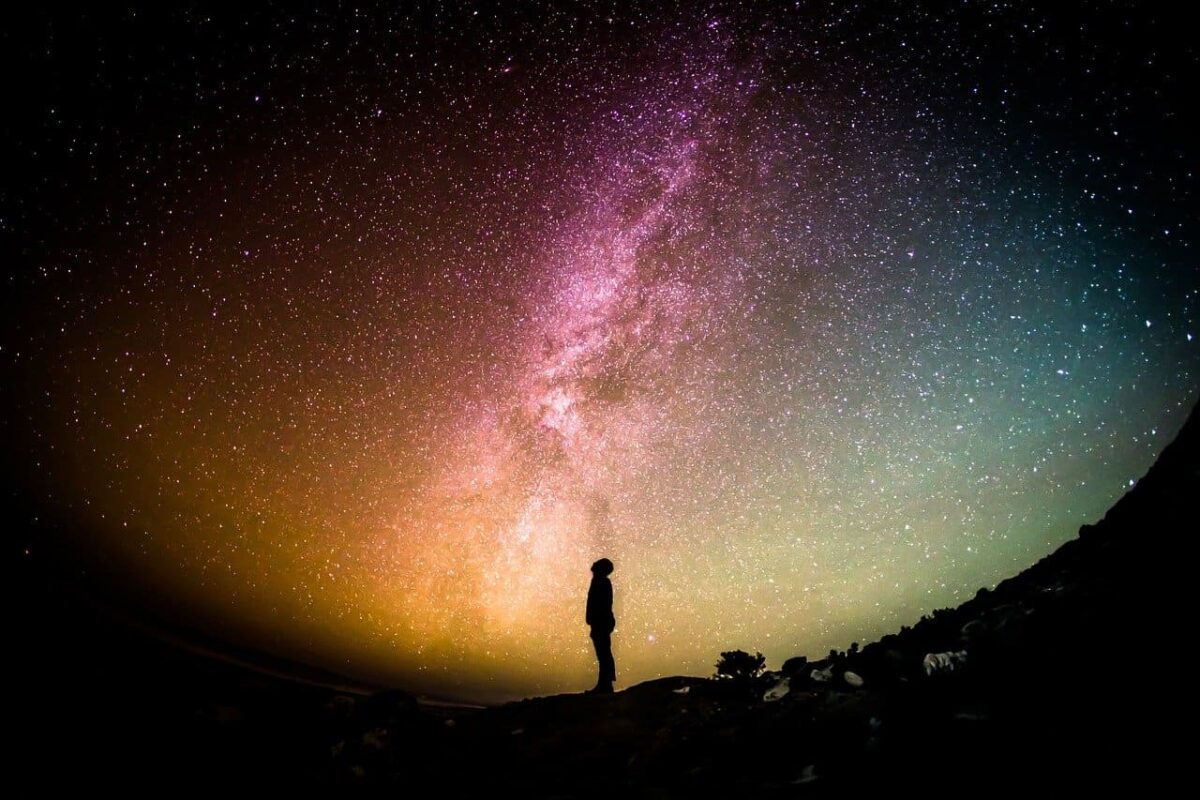 EIn August, we already feel that the days are getting significantly shorter. On the 1st, the sun sets around 8:45 pm on the Portuguese mainland, and on the 31st, around 8:00 pm.

It also affects the visibility of the planets. On the 1st, the planet Saturn is born shortly after sunset, around 21:30, but by the end of the month it is already visible as soon as the Sun goes below the horizon. But during August we will have the opportunity to see all 5 planets visible to the naked eye.

Mercury has just left the direction of the Sun and is beginning to see itself at dusk. The best time for observation will be between 13 and 19. In this case, the planet will be no more than 10 degrees above the horizon (with an outstretched hand, this roughly corresponds to the space occupied by a clenched fist) and will only be visible from half an hour to 45 minutes. To increase the chances of seeing Mercury, it is recommended to do so in places with a completely unobstructed horizon facing west.

Jupiter and Mars will not be visible at dusk, but as the month progresses they rise earlier and earlier. The largest planet in the solar system is born at 23:15 on the 1st, but will be visible at 21:15 on the 31st. Mars follows suit, albeit at a slightly slower pace, becoming visible at 1:15 on the 1st, and around midnight on the night of the 31st.
As for Venus, it is already approaching the Sun – it rises around 05:00 on the 1st and at 06:00 on the 31st.
On the other hand, the Moon, which moves a little less than 1 palm a day across the sky, is in the crescent on the 5th, and a week later, on the 12th, reaches the full moon phase and passes only 5 degrees. from Saturn.

Unfortunately, this is also the day of the peak of the Perseid meteor shower, one of the largest “stellar showers” of the year. So while this shower typically sees up to 100 meteors per hour (in dark skies), the Moon’s brightness should cut that number in half.

In cities, due to light pollution, the number of visible meteors is about 10% of the number expected in a dark sky, that is, only 5 meteors should be visible per hour. But it’s not all bad news, as the Perseids are rich in “fireballs” (larger, brighter meteors), so it’s worth spending an hour looking at the sky.

On the 14th, Saturn reaches opposition, which means the Sun, Earth, and Saturn will be in line, with Saturn on the opposite side of the sky from the Sun.

August 15, the beginning of the holiday for some and the end for others, Mercury will be at its highest point, at dusk, and in a few hours the Moon will pass at 6 degrees Jupiter. On the 19th, the day the Moon reaches its waning phase, it passes 3 degrees of Mars.

Then we must wait until the 25th, when our satellite passes at the 7th degree of Venus on a very subtle waning, just before dawn. On the 27th is the day of the new moon, and on the 29th we have the task of observing the month: the very thin crescent of the Moon will be at 4 degrees of Mercury, but the planet is already approaching the Sun in the sky, and it should be visible for less than half an hour, just after sunset.

iPhone SE slowed down sales of smartphones in Europe