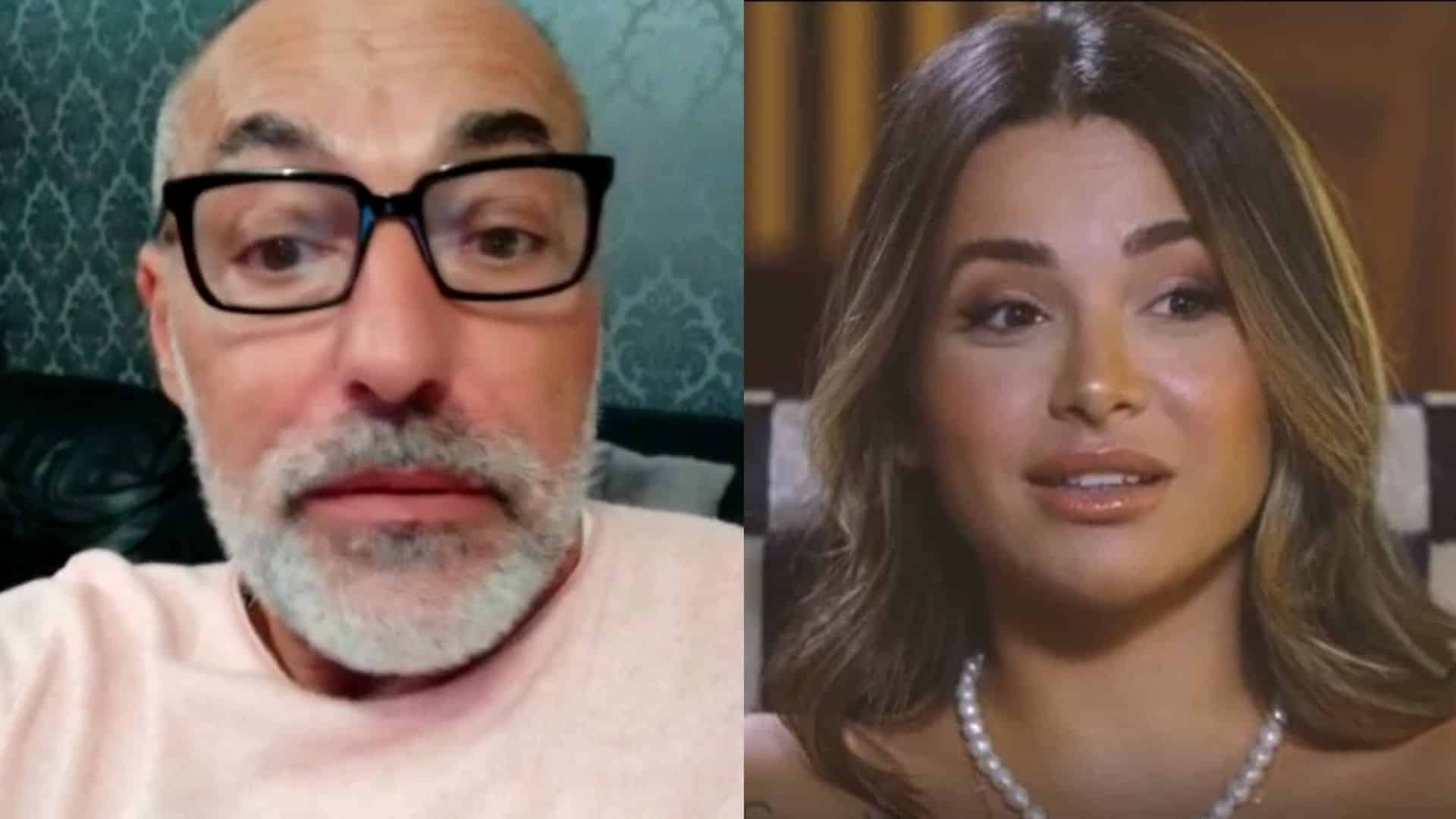 See also  "I will not return to the stage as long as my father controls me."
Continue Reading

See also  Does this hug confirm the reconciliation between Irina Shayk and Bradley Cooper?
Continue Reading