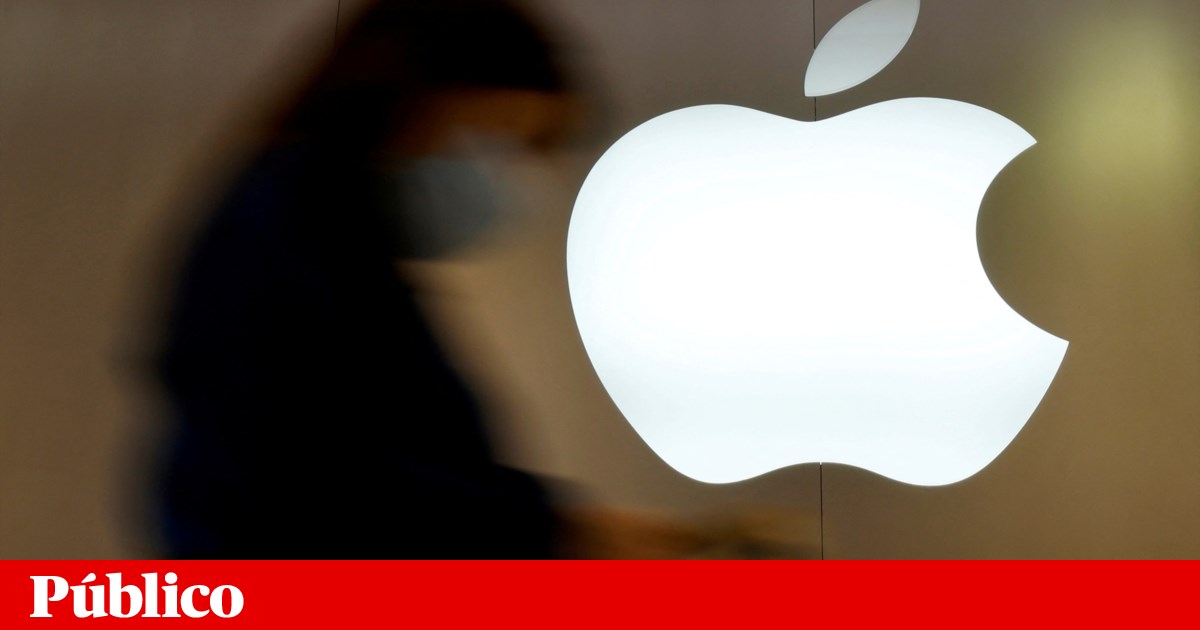 Apple has warned of serious security vulnerabilities in iPhone, iPad and Mac that could allow hackers gain full control over these devices, according to the Associated Press (AP).

According to two Apple security reports released on Wednesday, software can allow hackers gain full control over devices and “execute any code as if you were the user”. The tech giant also emphasized that it is “aware of the existence of a report that indicates that this issue may have been actively exploited.”

According to Rachel Toback, CEO of SocialProof Security, activists or journalists should pay special attention to updating software on their devices to avoid being tracked.

To update your iPhone and iPad to the new version 15.6.1, go to Settings > General > Update software. On your computer (version 12.5.1) go to Definitions > update software.

The watchOS operating system (watch) has not been updated.

In early June, Apple announced next operating systems iOS 16, iPadOS 16 and macOS Ventura, which should launch shortly after the presentation of the iPhone 14, next September.