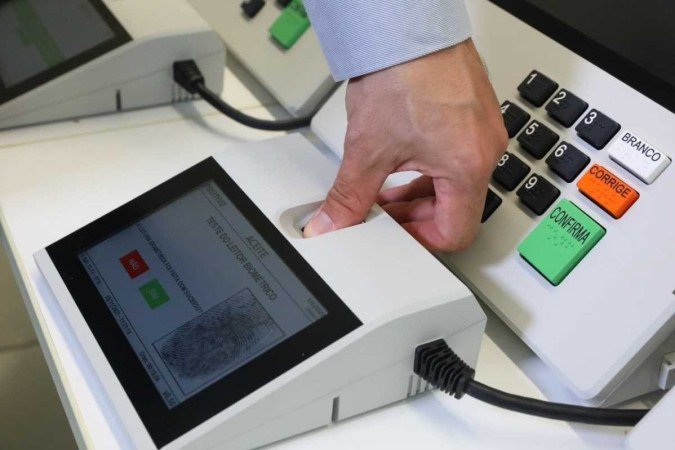 JOSE MATIAS-PEREIRA is an economist, jurist, PhD in Political Science from the Complutense University of Madrid and a PhD in Management, he is a Research Professor in the Advanced Study Program in Accounting of the University of Brasilia.

The pre-election race in the presidential elections in Brazil entered its decisive phase on the 16th with the start of free election campaigning on radio and television. On October 2, most of the more than 156 million eligible voters will go to the polls to choose a president who will rule the country during the period 2023-2026. In the event of a possible second round, the choice will be made by voters on October 30, 2022.

In this election, which has candidates for the presidency of several political parties, for the first time in the country there will be a competition between the incumbent president and the former president. This is a clash between two candidates with different views on how they govern: President Bolsonaro is on the political spectrum on the right, while former President Lula is on the left. Given that both took the same position, it can be predicted that the clashes will focus on comparing economic indicators – falling unemployment, falling inflation and growing gross domestic product (GDP) – political stability, strengthening institutions, democracy. and corruption.

On the external front, the discussion will focus on the crisis caused by the Covid-19 pandemic, which continues to have an uneven impact on the economies of most countries. Revisions to forecasts made by the International Monetary Fund (IMF, July 2022) indicate that global growth is expected to decline from 3.6% to 3.2% in 2022 as a result of a worsening international scenario, in particular due to higher inflation. around the world, a slowdown in China and the negative consequences of the war between Russia and Ukraine. According to the IMF, the world may soon be on the verge of a global recession.

In the aforementioned IMF report, Brazil is pitted against the world as the country’s estimated GDP growth rate has been raised from 0.8% to 1.7% this year. In turn, the market predicts GDP growth at the level of 2%, and inflation by the end of the year is expected to be close to 6.5%. It should be noted that the unemployment rate in Brazil fell to 9.3% in the second quarter of 2022 (BIGE). This is the lowest level since 2015.

According to IBGE data from 1998 to 2018, governments with inflation and unemployment rates below double digits managed to get re-elected or succeed. This was the case with the re-election of Fernando Enrique Cardoso (FHC) in 1998, when his first term in the IPCA ended at 1.6% and the unemployment rate at 7.8%. Despite the low GDP growth in 1998, which amounted to 0.10%, the FHC electorally used the fact of inflation control (Plano Real) to its advantage. It should be noted that by the end of his second term in 2002, inflation reached 12.5%, and unemployment – 11.7%. In the same year, the FHC failed to elect its candidate José Serra.

It can be seen that the unfavorable economic scenario at the end of the FHC’s second reign was decisive for Lula’s election in 2002. Lula, who was re-elected in 2006, finished his first term in the IPCA at 3.1% and an unemployment rate of 8.4 %. At the end of his second term, in 2010, IPCA reached 5.9% and unemployment reached 6.7%, making his candidate Dilma Rousseff eligible for election.

In 2014, Dilma ended her government with an IPCA of 6.4% and unemployment at 4.3%. She was re-elected but did not complete her term. The worst economic downturn experienced by Brazil in 2015-2016, resulting in a fall in GDP of 3.8% in 2015 and 3.6% in 2016, was reflected in the growth of political instability in the country, which contributed to its removal from presidency of the republic (impeachment) at the end of August 2016. In 2018, President Michel Temer, even with inflation curbed (3.7%), had a high unemployment rate (11.7%), exacerbated by a rather unstable political environment. His candidate Meirelles lost. In this climate of political and economic turmoil, the current president, Jair Bolsonaro, was elected.

We cannot ignore the problem of corruption in these presidential elections. Former President Lula’s opponents know that resurrecting in voters’ minds the costs associated with the scandals exposed in the Menzalao and Lava Jato trials will increase their dropout rate, especially among undecided voters.

It turns out that economic growth and political stability are intertwined at different levels. As an analysis of economic performance from 1998 to 2018 shows, falling inflation and unemployment, to which can be added the beneficial effects on the economy of income redistribution programs for the poorest segments of the population, are significant variables in the election race, since they contribute to a sense of well-being in a population that is more optimistic about the future of the country and its financial situation. Thus, based on the close relationship between economics and politics, it can be said that the performance of the economy will be a decisive factor in choosing the President of the Republic in the October 2 elections.

When will political time on TV and radio start in 2022