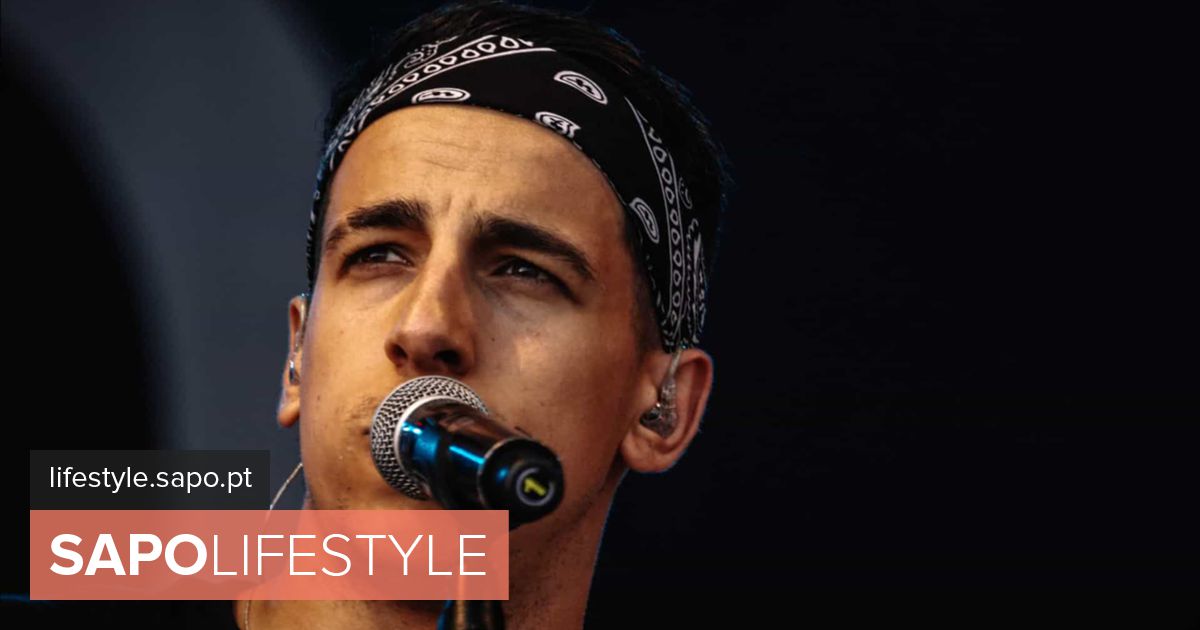 After posting a video on his Instagram page where he explains that he was forced to cancel a concert in Boticas, Vila Real, Fernando Daniel received several criticisms.

Therefore, he returned to the same social network to clarify the reasons for the decision.

“I shot in bars, on the street, surrounded by bales of straw, leaning against an ice cream machine. Always with taste and admiration for music. I was not born in a golden cradle or tail to the moon. I am not from a rich family, I know that small things can be big, just be happy with what you have. So I will never ask for something I don’t deserve“, he began with a letter.

“The stage at its center consists of a structure. The truss that this structure is made of serves to hold the led wall, lights, robotics, props, etc. The truss that was there was not suitable for the required material. twice as much as allowed, so they overloaded and pushed too hard on their footholds. Violating the fulcrum, there is no support, and if there is no support, the FARM falls, ”he specified.

Continuing to talk about the disadvantages, he pointed out that “when one or two FARMs fall, or even one machine suspended from it, it is a brutal weight falling on people.” “It could actually end someone’s life. I could never endanger my life, the lives of my team, and therefore yours.“, he stressed.

Still responding to comments received, he explained that didn’t realize the lack of security until 9.30pm. “When I arrived at 4:00 p.m. for the sound check, I was informed that the stage was still being prepared, and therefore my team still hadn’t set anything up. I was surprised and asked why the schedule was not being followed. My team explained to me that they will try to solve the problem with the support of TRUSS, who are clearly overweight, ”he said.

After seeing reports that other artists had already performed at the venue and that “it never caused any problems,” Fernando Daniel said: “The fact that my other colleagues have already performed there does not mean that the structure of the concert is the same“.

“In the afternoon we tried to find a solution that would make the stage safe. It was not found. My team asked for the intervention of civil protection by someone with technical skills to analyze the situation on stage, which would give us guarantees. that it was safe to be under the FARM without risking your life. It was impossible to find someone qualified to give such a guarantee,” he added.

“We decided not to hesitate and not to endanger the lives of everyone who was on stage and next to him.“, he stressed.And precisely because we tried to find a solution to the last, we could only make sure that it was impossible to safely continue the concert until the very end of the show.which was scheduled for 23:30,” he continued.

Another message he received said: “In the enclosure, no one warned anyone, no respect, it was a clown.”

“You are absolutely right. They weren’t the only ones who got angry. I stayed too. After my announcement, I learned that no one in the hall warned the public about anything. Something that is within the competence of the organization. However, I apologize to anyone who felt, well, ignored and disrespected by this lack of information.“, he replied.

See also  For Sandra Oh, being the main character on Grey's Anatomy was "traumatic."

Before I finish Fernando Daniel also showed the words he left to the mayor. and an image “showing what might have happened during the concert”..