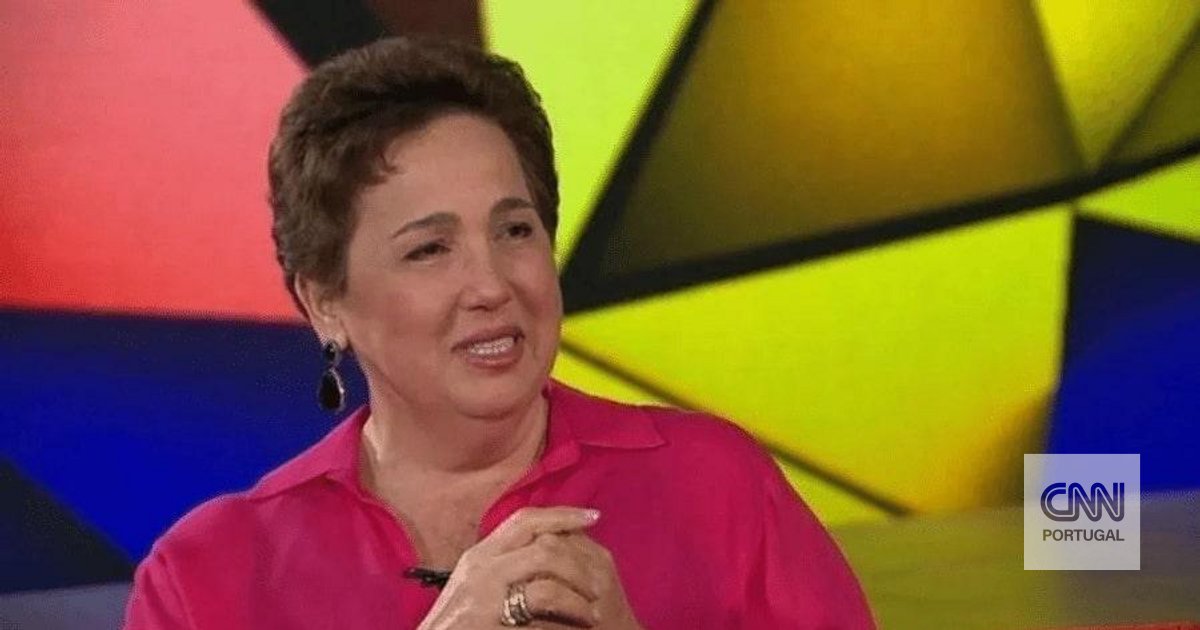 The Brazilian comedian has worked with Jo Soares and Chico Anicio and participated in the popular series “Sai De Baixo”.

Brazilian actress Claudia Jimenez died early Saturday morning at the age of 63. Edileza’s interpreter from the comedy series “Sai de Baixo” was hospitalized at Samaritano Hospital in Rio de Janeiro. The cause of death has not yet been disclosed.

Claudia Maria Patitucci Jimenez was born in Barra da Tijuca, in the Western Zone of Rio, in 1958. In her youth, she began doing amateur theater and landed her first television roles shortly thereafter. He began his TV Globo career with Malu Mulher in 1979 and then on the soap opera Jogo da Vida in 1981. He joined the cast of “Viva o Gordo” with Jo Soares. After that, he appeared in comedy shows such as “Chico Anysio Show”, “Os Trapalhões” and “Armação Limitless”.

Since 1990, Claudia Jiménez has played the foul-mouthed Casilda, one of the students of Escolinha do Professor Raimundo, with “Professor” Chico Anicio. She was the one who said, “Kiss, kiss, dick, dick.”

In 1996, Claudia played the maid Ediluse from Sai de Baixo. His clashes with Miguel Falabella’s Caco Antibes kept the audience laughing throughout the season.

Actor, playwright and director Miguel Falabella left an emotional tribute to Claudia on his Instagram: “I’m lying, playing the movie in my head, trying to contain the laughter we gave, the pleasure of playing together, their unique and unrepeatable comedy time.”

Also on Instagram, Joaquim Monchique regretted the artist’s departure: “For everything, for friendship, joy, laughter, work, for your great talent, I am sure that all of Brazil is applauding you today with a standing ovation, how happy you are. You deserve it! Dear ‘Cráudinha’, I will always be your fan,” said the Portuguese actor.

The actress was the translator for the Brazilian version of Falabella’s Mais Respeito Que Sou Tua Mãe, staged in Portugal by Joaquim Monchik.

Claudia Jimenez also participated in the program “Zorra Total” from 1999 to 2001, playing the characters of Glorinha and Greis Kele.

Her last role was Bibiana in Infratores, in Fantástico, in 2018.

No filters and more “authentic”. How does BeReal, the new “anti-Instagram” social network that attracts young people, work?

See also  Gustavo Santos on divorce: "There are no lawyers, the basis is conversation" - News