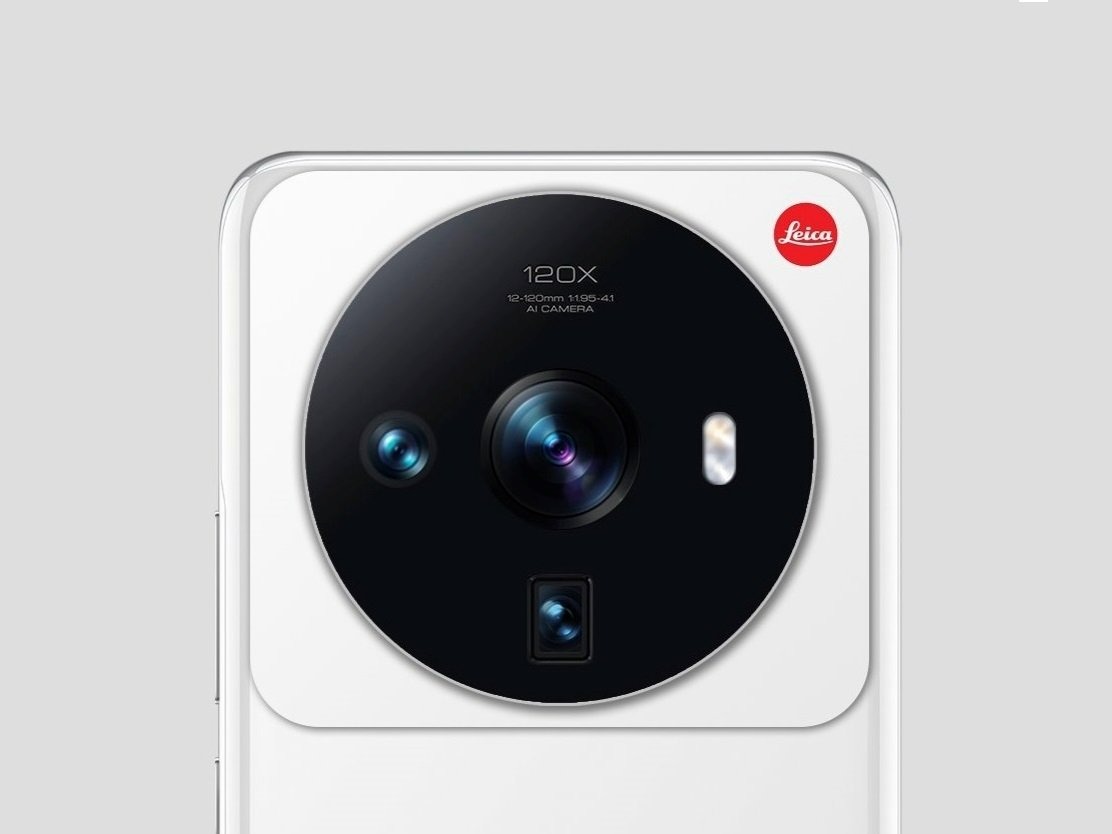 Xiaomi 12S Ultra is most likely the smartphone you want, but you will probably never be able to buy it. After all, we are talking about a top of the range deserving of this title, equipped with one of the best camera systems the Android world has ever seen and of course a Qualcomm Snapdragon 8+ Gen1 SoC, all in a package of only ~890 euros .

Unfortunately, Xiaomi has decided to launch its “S” line only in the Asian market, more specifically China, and Europe has become…well…thumb-sucking.

However, with this device, we also learned that Xiaomi’s old price promise seems to have faded into the background. After all, despite the attractive price compared to other high-end devices in the Android world, the production of the Xiaomi 12S Ultra costs only 500 euros.

Thus, Xiaomi 12S Ultra is exclusive to the Chinese smartphone market and costs 5999 yuan, which is about 890 euros. However, now we also know the unit cost of its production. All thanks to a small study by Counterpoint Research, which, in turn, was able to get the specification of the base model with 8 GB of RAM and 256 GB of internal memory. Coming to the conclusion that this device costs more or 515 euros on production lines, with processor, screen and camera module, costs about 350 euros of the total cost.

What is clear is… The question arises… Didn’t Xiaomi promise to earn only 5% from every unit sold?

Well, first of all, this does not mean that Xiaomi makes a profit of 375 euros from every Xiaomi 12S sold. After all, the bill of materials doesn’t include R&D costs, line maintenance costs, or the assembly team, and of course, it doesn’t include marketing and distribution costs either.

However, it cannot be denied that Xiaomi earns more than 5% on every device sold. In fact, it’s not even the first device that calls into question the promises of the Chinese giant a few years ago. The Mi 11 Ultra was also overpriced and Xiaomi 12 followed this trend without too much trouble.

Maybe Xiaomi is focusing on getting the entire smartphone department obsessed with 5% profit. With better models with more “free” margins. Or has the promise already sunk into oblivion, and now all attention is focused on making money?