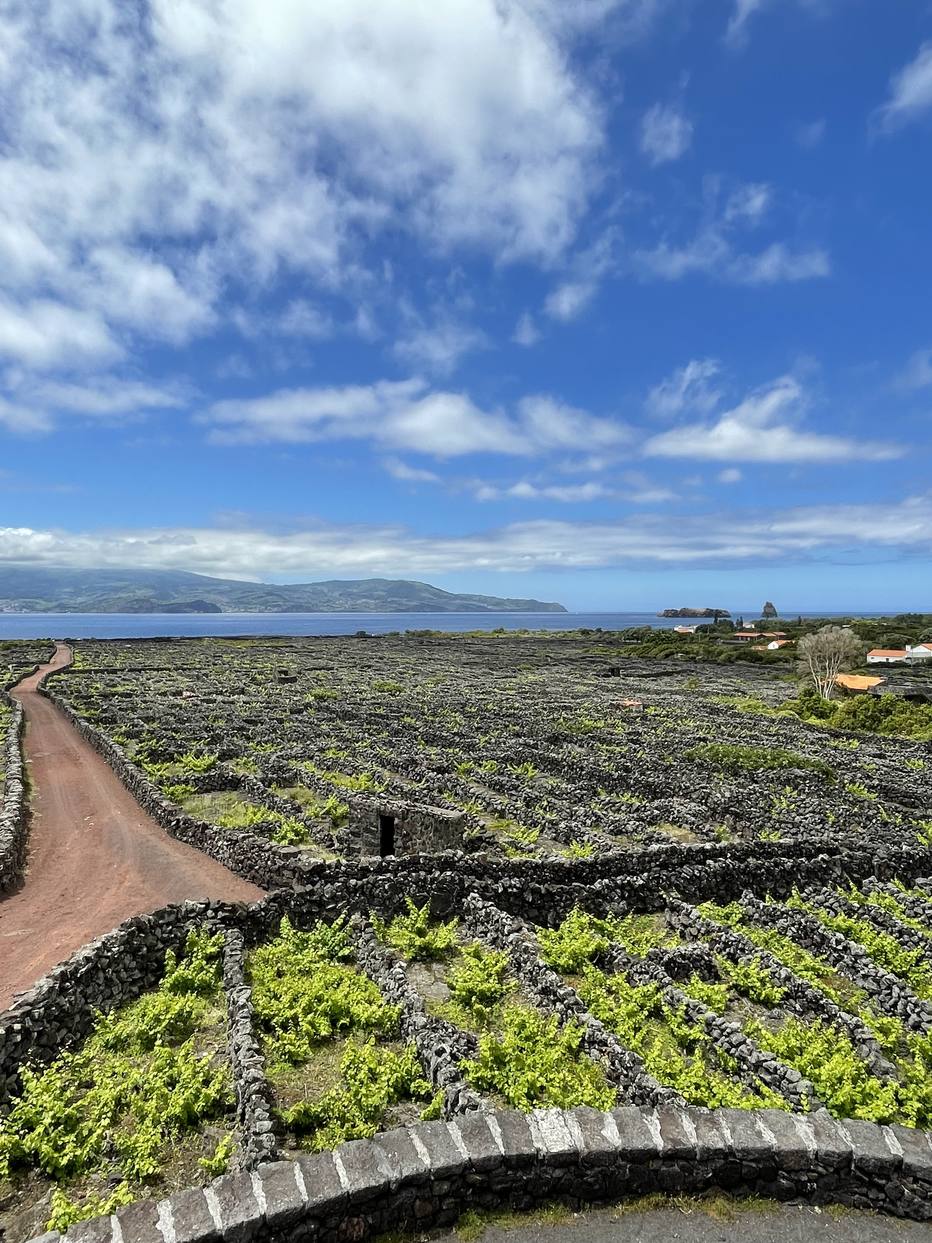 Dirk Nipoort, one of Portugal’s greatest oenologists, is the latest winemaker to arrive at Azores. Located in the middle of the Atlantic Ocean, the Portuguese archipelago attracts the attention of famous winemakers who have previously produced excellent wines on the continent. Most of them choose Pico Island for their projects, the youngest of the nine islands in the archipelago, with strong volcanic features.

Vineyards are protected by corrals, the so-called fences built many centuries ago from volcanic stones. Photo: Susana Barelli/Estadão

Niporta’s first wine, for example, is made from Arinto from the Azores, Verdelho and Terrantes from Pico, three local varieties, in collaboration with winemaker Paulo Machado, who specializes in island viticulture. It is a white wine with more mineral notes, almost salty and very fresh, which characterizes the good wines of the island. The grapes come from the A Cerca dos Frades project of the entrepreneur Tito Silva, who decided to invest in viticulture, like other residents of the island, with financial support from the European community.

Niport is not the only one. Paulo Laureano, well known to Brazilians, is one of the pioneers in the Azores who arrived in Pico in 1998. There he works as a winery consultant. Curral of Atlantis and also produces its own wine, which, according to its importer, does not reach Brazil due to the price. Yes, unfortunately, despite the difficulty of producing wines on an island with volcanic soil and a low level of production, good Azores labels are not cheap.

Following the path of winemakers, the Italian Alberto Antonini, who divides his time between his own wines in Tuscany and consultants around the world, prepares very interesting labels. Volcano cellar. This is the project of the Italian Cinzia Caiazzo, who has 6 hectares of old vineyards on Pico, as well as 7 hectares on Faial Island, which is located opposite Pico.

“Antonini is a friend of the family. We invited him to visit the island and he was impressed by what he saw,” says Cinzia. Anselmo Mendez, the benchmark for Alvarinho grapes in the Vinhos Verdes region, prepares Magma, with Verdelho grapes, on the island of Terceira. And Bernardo Cabral is a consultant to the Pico cooperative.

Of this gallery of winemakers, the one most identified with the Azores is António Masanita, who today produces wines in several Portuguese regions but has his own personal project on the island of Pico that bears his name. Bold, Maçanita is making history on the island, as exemplified by her project to restore Terrantes, an autochthonous variety that has almost disappeared from the region and stands out for its more floral notes.

Maçanita also does an important job of evaluating products and local producers. It is not easy to grow grapes in Pico. First, the vines are planted close to the sea, like trees, without any forcing. This is the only place where they survive – if they head towards Mount Pico, the highest point in the Azores, at 2351 meters, they cannot grow because of the climate and mostly because of the rains.

Thus, they grow close to the ground, escaping from the Atlantic wind, which is very strong there due to the lack of natural barriers. Their protection is corrals, the so-called fences built many centuries ago from volcanic rocks to protect vines and animals from wind and sun. “You should plant vines where you hear the crabs singing,” Masanita says of the island saying.

The most popular vineyards old creationwho survived the time. There are coveted centennial vineyards, such as those that give rise to premium Maçanita wines (due to arrive in Brazil in the second semester, imported by Evino and Grand Cru) and others. But when you walk through the paddocks – and there are many of them – the feeling is that there is still much to be discovered. And this attracted winemakers. One has to wonder who will be next.

Corralled vineyards, volcanic walls and Pico, the highest mountain in the Azores, at 2,351 meters, covered in clouds. Photo: Susana Barelli/Estadão

He spoke Portuguese, brought all the hits and sent many kisses: Bryan Adams at the helm of MEO Mares Vivas – Showbiz 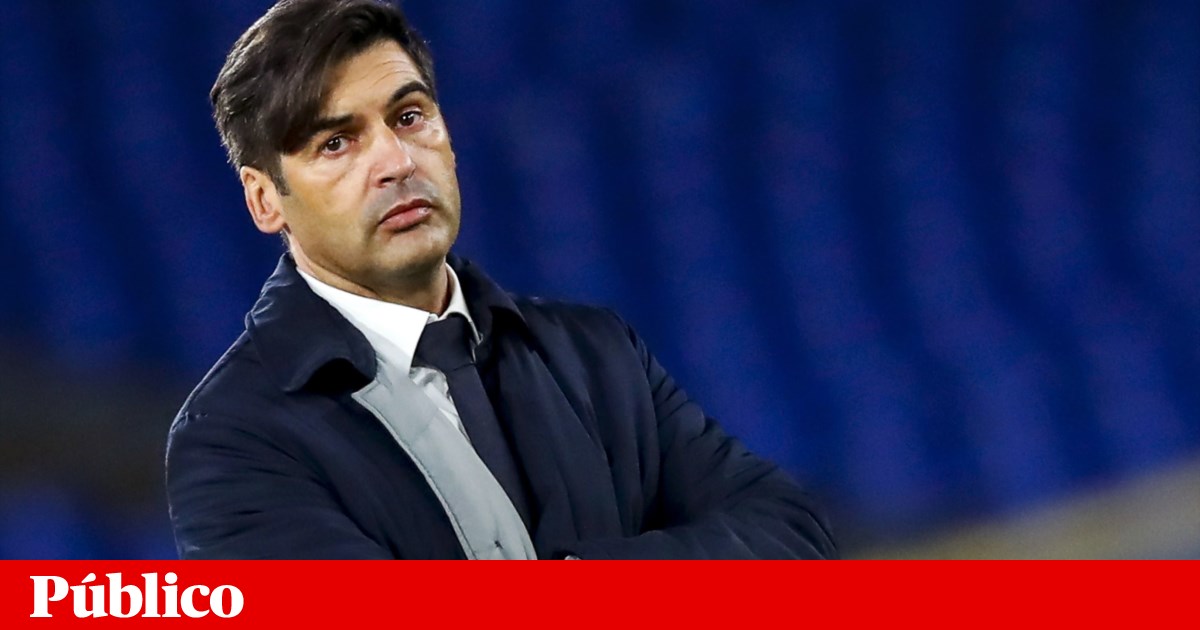 See also  The search for a running mate Biden: the calculation of the nation on races seemed great during the last month of the selection process 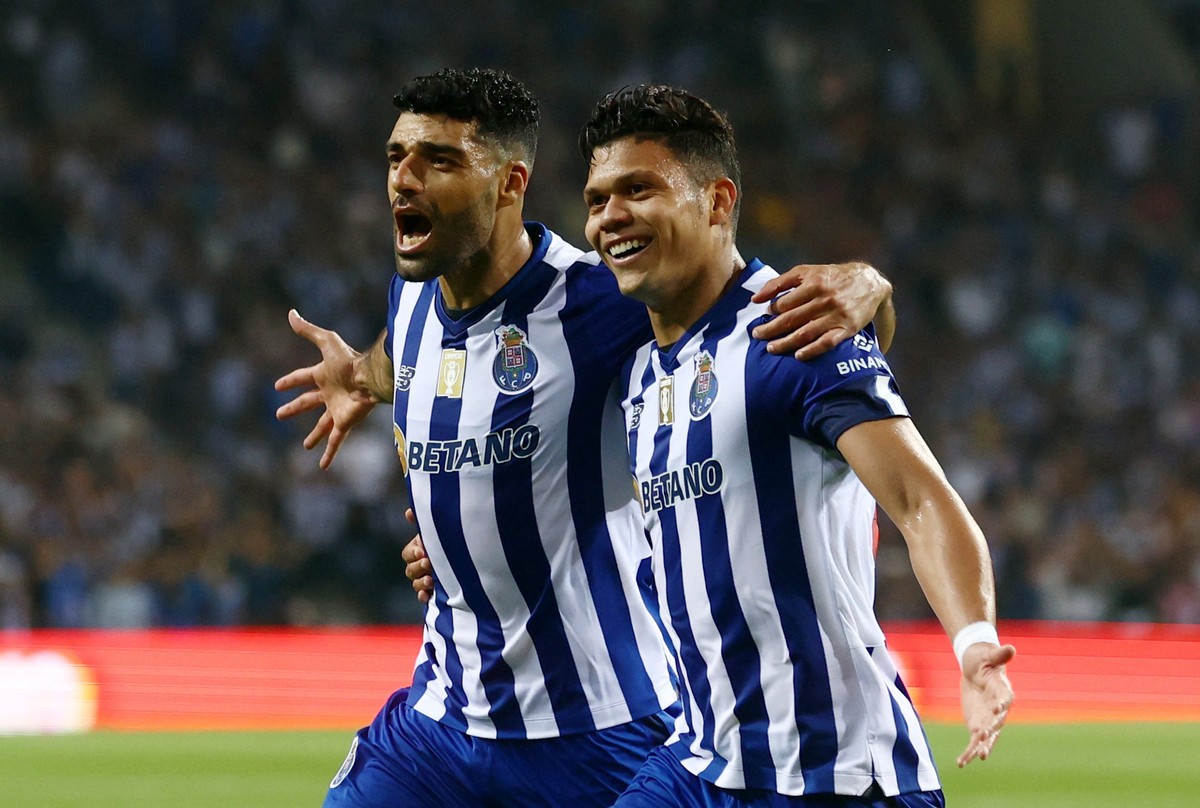 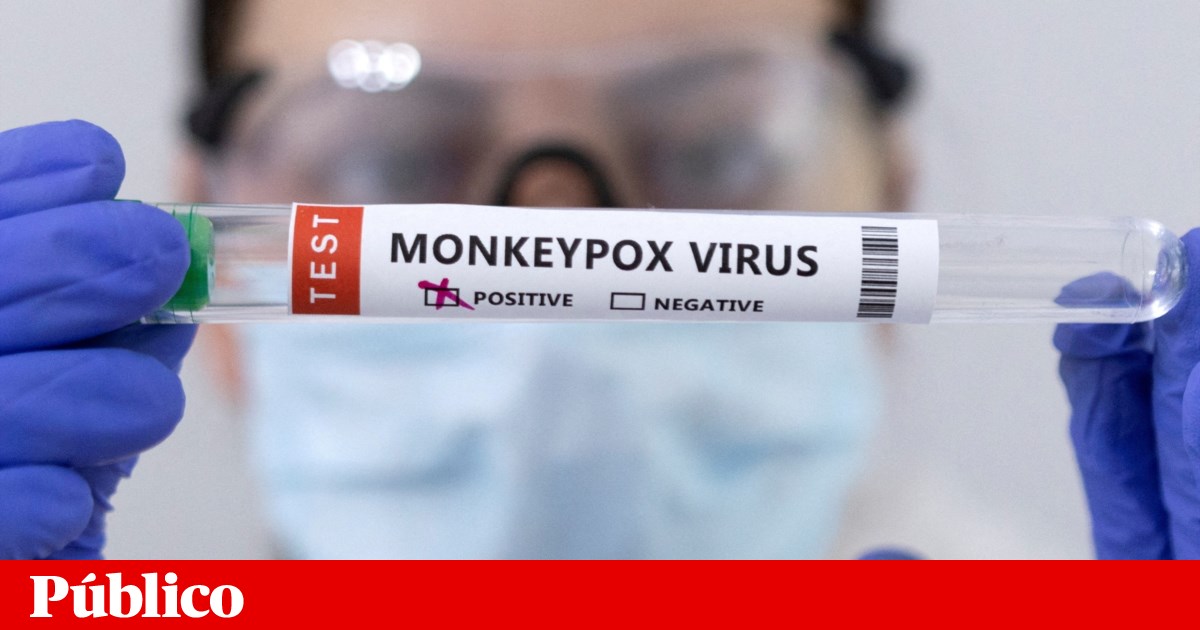 See also  The Portuguese club sent an offer to Flamengo for the loan of goalkeeper Hugo Sousa - 08.05.2022