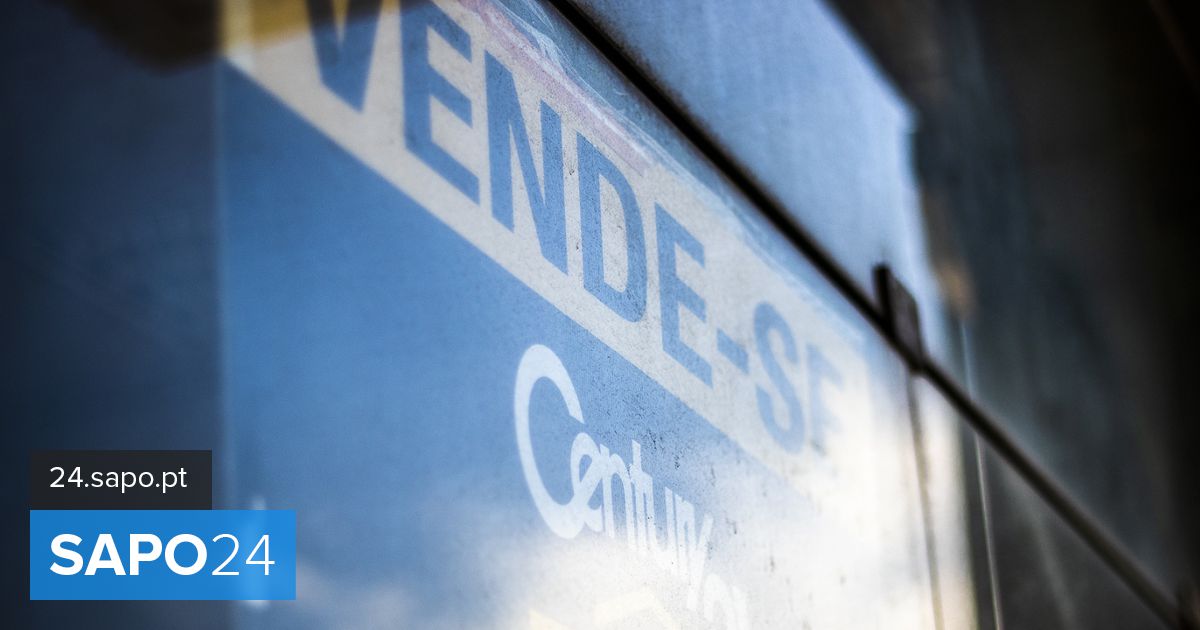 “Despite the level of unpredictability of the current macroeconomic context at the national and international levels, housing prices maintain an upward trajectory in the Portuguese market,” the CEO of Century 21 Portugal said in a statement.

Between January and June, Century 21 Portugal completed 9,804 sale transactions, up 40% from 7,008 in the same period last year, with T2 and T3 standing out as “the property types most sought after by Portuguese families” he says in his report. statement. The average value of real estate sold in the real estate network increased by 14%, for 184 192 euroscompared to an annualized average of €161,371.

The Executive President (CEO) of Century 21 Portugal, quoted in the statement, emphasizes that “the high level of demand for houses, both for purchase and for rent, combined with the restrictions in the supply of housing solutions, in line with the purchasing power of the Portuguese, continues to support a constant increase in prices.“.

See also  Property prices in Lisbon began to rise again in the second quarter, but rose less than the national average - Observer

However, there is an “exception” which is “the city of Lisbon, where the average value of real estate sold in the first half of this year showed a negative trend, with many families moving to the outskirts of the capital in search of housing.” houses adapted to their income,” notes Ricardo Souza.

“Already rents begin to recover to pre-pandemic valuescaused by the return of tourism and the fact that many young people are choosing to rent a house, given the difficulty in meeting all the criteria and requirements for accessing a home loan.”

According to Ricardo Sousa, this dynamic shows that “it is the peripheral markets of Lisbon and Porto, as well as other secondary cities, that are driving the current price increase, an effect that is also registered in other, more touristic and second-hand houses. markets such as the Algarve and Madeira.”

In the opinion of the CEO, “this is a consequence of the high house buying efforts in Lisbon, Oeiras, Cascais and Porto, given the supply of residential properties currently available for sale in these areas”, it should be noted that the year-on-year comparison is still driven by the pandemic and restrictions “which severely capped rental prices.”

In the first half of the year, Century 21 Portugal also completed 1,863 transactions with international customers, up 69% from 1,102 transactions in the same period in 2021.

“The weight of transactions in the international segment is already 19% of the volume of transactions carried out in this real estate network, which demonstrates the resumption of business with clients from other regions and confirms that the Portuguese real estate market remains very attractive for both foreign investors and clients of different nationalities who choose Portugal to live and work,” he emphasizes.

During this period, Century 21 also notes “confirmation of changes in the profile of international clients, with the US remaining the dominant nationality, followed by France, the United Kingdom and Brazil.”

For Ricardo Sousa, “low unemployment, the accumulated savings of many families during the pandemic, low interest rates – even with the expected increase – affordable financing and the low weight of financing in total transactions – which are currently around 50% – are some of the factors, which continue to stimulate and support demand, coupled with a reduction in the “stock” of real estate available for sale at the moment.”

“This context minimizes the impact of the levels of economic uncertainty that we are currently facing and gives us some confidence in the behavior of the real estate market and price developments in 2022,” says the President of Century 21 Portugal.

However, he emphasizes, “it is important to closely monitor the impact of the geopolitical evolution of the war in Europe and international macroeconomic factors on the national economy.”

From January to June, Century 21 Portugal has 13 more branches, currently operating 201 branches and a team of more than 3,700 real estate consultants and 250 loan intermediaries.

There’s good news and bad news for the week