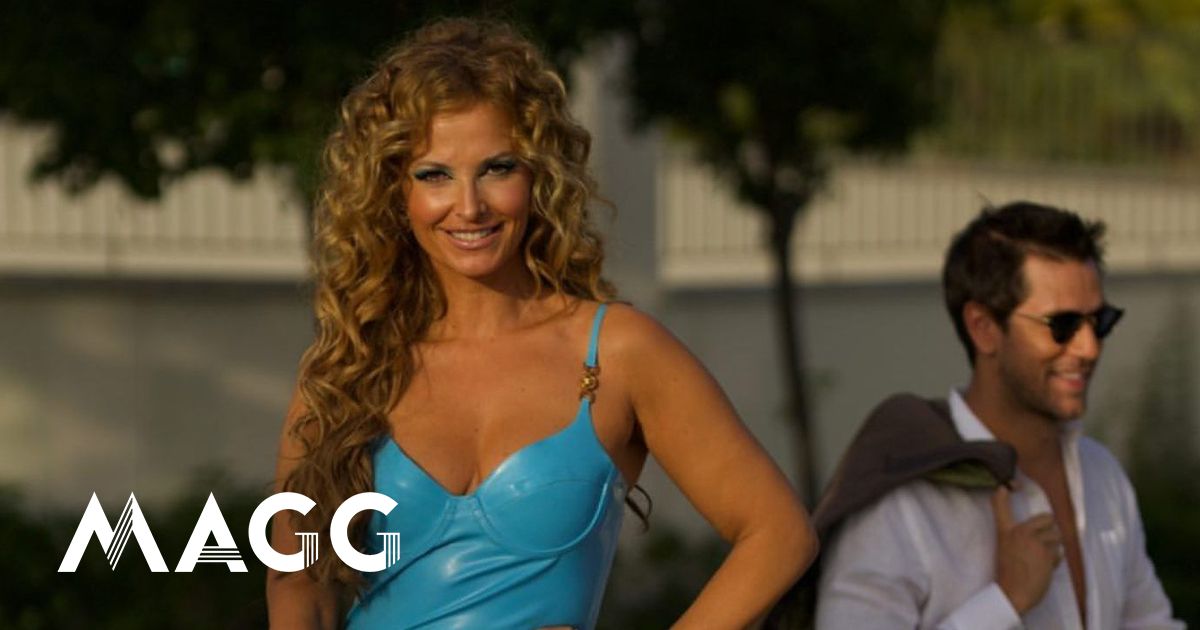 it is called Jellyfish, made of latex and is a creation of the house of Versace. A blue mini dress with spaghetti straps and a fitted bust was one of the creations chosen by Cristina Ferreira for her return to the traditional TVI summer party.

The Director of Entertainment and Fiction at the station Queluz de Baixo has already shown on the social network Instagram the first choice for tonight, culminating in a live broadcast from Vilamoura Night Village, where Bliss, Lick and Bosq clubs this year.

The dress, which has a retail price of 1,800 euros, is sold at: brand website and with a generous discount: 50%. It’s not a change, but for 900 euros you can get a Versace like Cristina Ferreira (sizes 38 to 44). If you prefer something equally sexy but tighter, the midi (calf length) is not so affordable: €2290.

To complete the look, Cristina Ferreira chose a hairstyle inspired by the late 80s, early 90s: long hair with lots of volume and tight curls, reminiscent of the famous perm, very fashionable in these decades. This blue dress didn’t seem to be Cristina Ferreira’s only choice for this TVI family’s party, as right in “Jornal das 8” she came up with a different look, in silver tones.

Aghir acknowledges the shortcomings of the “Filha da Tuga” theme. “I make a public apology” – News

The Rock or Tony Khan could buy WWE

See also  The spell has turned against the sorcerer! Lubomir says he had sex with 'half of Lisbon' and is now involved in sex scandal - The Mag
Continue Reading