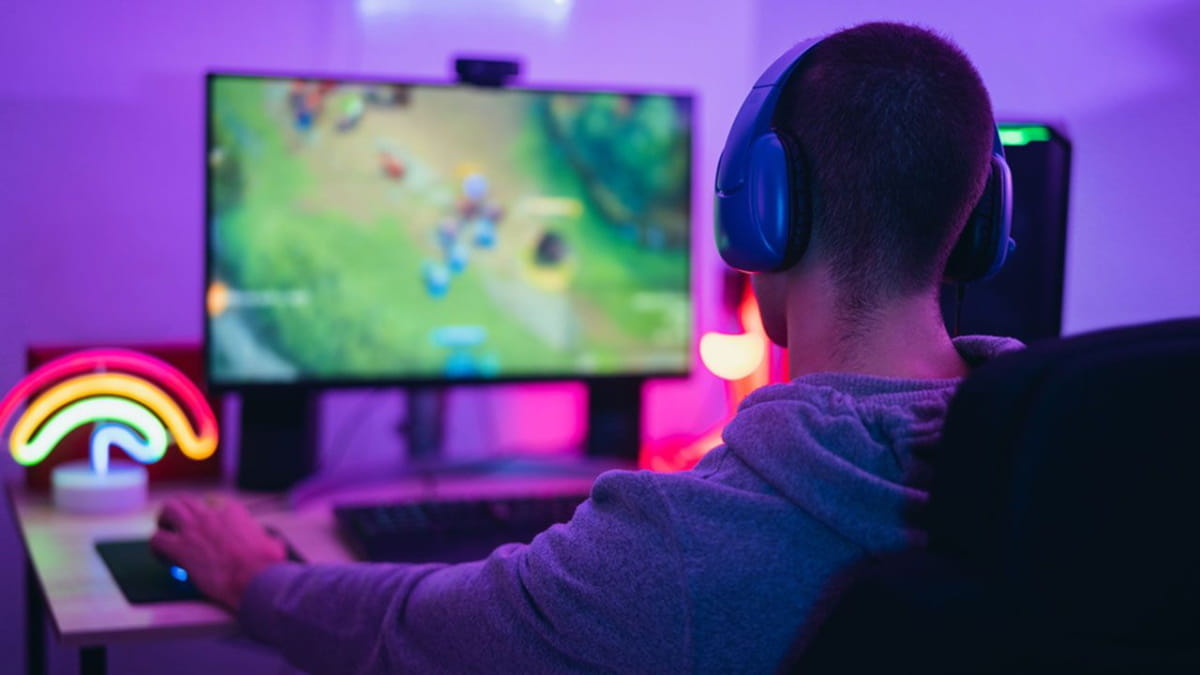 Time spent on the computer playing games can be a source of anxiety for many parents due to several factors. However, a new study has shown that when it comes to feeling good, there is nothing to be afraid of because it is not related to how much time you spend on the Internet.

The study collected data from a sample of 39,000 gamers.

After analyzing 39,000 gamers, the Oxford Internet Institute concluded that the time they spend on play "little or nothing" affects how you feel. In fact, the average player would have to play 10 hours more than usual to notice a difference in this area.

Players' well-being was measured using questions about life satisfaction and emotion levels such as happiness, sadness, anger, and frustration. The answers led to a result that contradicts the other study conducted in 2020 - with fewer players analyzed, a study conducted two years ago by the same institute concluded that those who played longer were happier.

Common sense dictates that if you have more free time for video games, you are probably a happier person.

But contrary to what we might think about whether games are good or bad for us, we found that [neste último estudo] pretty strong evidence that how much you play really has nothing to do with changes in well-being.

If the players played because they wanted to, and not because they felt they had to, they tended to feel better.

Explained by Andrew Przybylski, professor and researcher of both studies. 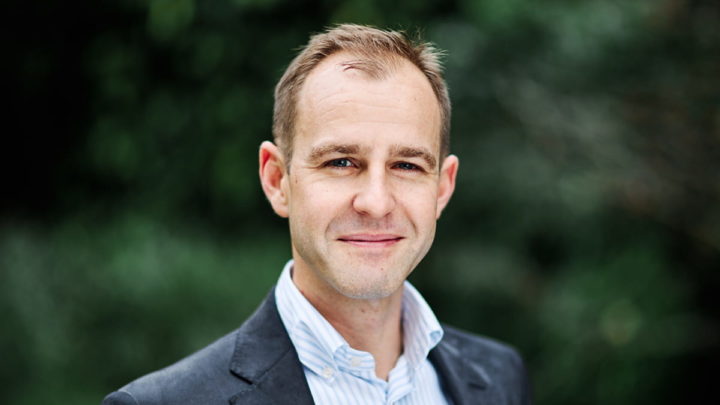 Andrew Przybylski is a professor at the Oxford Internet Institute and a researcher in both studies.

For the study, technology companies such as Sony and Microsoft provided six weeks of data on Animal Crossing: New Horizons, Apex Legends, Eve Online, Forza Horizon 4, Gran Turismo Sport, and The Crew 2. During the investigation, only the Player chose to leave.

The information was shared with the Oxford Internet Institute with the consent of the players, and the study was published by the Royal Society for Open Science.

See also  Windows 11: You Can Move the Taskbar to the Top!
Related Topics:
Up Next