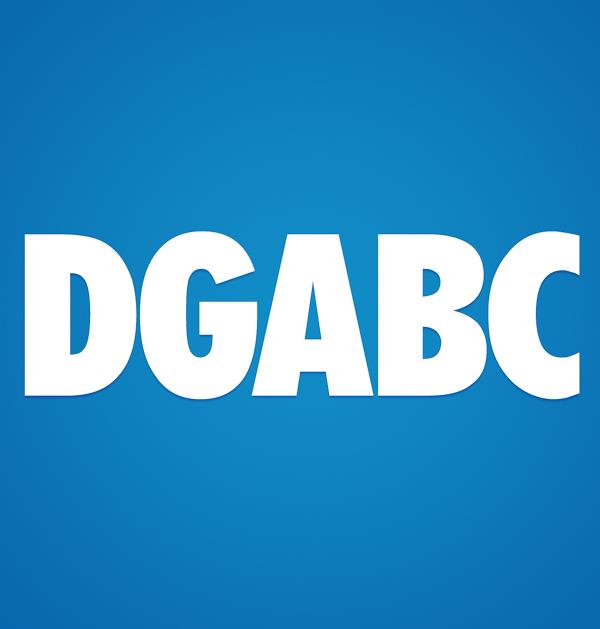 CACs (Gun Collectors, Shooters and Hunters) formed to form the congressional bench from 2023. Across the country, there are 34 preliminary candidates for federal deputies, senators and governors, whose names are associated with the Proarmas association, the most representative in its class. For state and district legislatures, there are 23 more candidates in the queue.

The plans of the country’s largest armed group also include the creation of a political party. For the first time this group, surpassing the entire military police in the number of members (and in the private arsenal registered in the name of these deputies), is organized in the States and in the Palace of Planalto to elect representatives.

The official entry of the armed forces into politics is encouraged by the President of the Republic, Jair Bolsonaro (PL). The candidate for re-election hosted leaders and pre-candidates of the movement in Planalto for videos and photos expressing support for these allies. The strategy runs counter to what the bulk of the campaign has been complaining about: Bolsonaro’s lack of dialogue with supporters from other segments, such as the business world.

Thanks to government arms policy, the total number of registered CACs jumped from 117,467 in 2018 to 673,818 this year. This number exceeds all 406,000 active military police officers operating throughout the country, and even more than approximately 360,000 people in the Armed Forces.

The political movement is viewed with dismay by police officers and public safety experts. Unlike the police and military, the CAC does not have a military hierarchy and their chief authority is President and Deputy Eduardo Bolsonaro (PL-SP). Proarmas leader, lawyer Marcos Pollón announced his candidacy for the Chamber of Mato Grosso do Sul days after Jair Bolsonaro received him in Planalto.

In a video posted by Pollon on July 6, three days before the big CAC demonstration at Esplanada dos Ministérios, Bolsonaro waved once more to the class. “To all of you CACs, a big hug, congratulations on the moment, on this opportunity, on the initiative,” he said. And who do I congratulate too? Marcos Pollon. Congratulations Marcos.

The goal of the Proarmas movement is to elect candidates for the Brazilian and state legislatures to make gun laws more flexible. The political action, however, continued for several months under the leadership of Eduardo. as shown Stadao, the president’s son convened anti-gun activists in the states to pass laws to make it easier for the CAC to carry guns. While they may travel armed, traffic has certain rules and the destination must always be a shooting club. With the right to wear restrictions will ease.

O Stadao identified 27 candidates for the Chamber and Senate of the armed forces and regional politicians who want to form the “CAC bench” in Brasilia. In addition to these, there are nine other politicians with a congressional mandate who officially receive Pro-Armas support in disputes in the Senate and state governments, provided that the arms agenda is considered with absolute priority. There are 23 more candidates for state and district assemblies. All of them are distributed by the parties PL, PMN, Podemos, PP, PRTB, PSC, PTB, PTC and the Republicans who form the Centrão.

The bench that the CAC wants to elect in Congress and in the States is comprised of shooting instructors, club owners, police officers and lawyers.

The group’s main goal is the complete repeal of Law 10.826/03, the Disarmament Statute. There are other proposals that are at an advanced stage of processing but are still under discussion, such as the project 3723/2019 sent to Bolsonaro. The text regulates the activities of sport shooters, hunters and gun collectors, and also repeals the article of the Statute requiring the sale of ammunition in packages with a tracking code and weapons with a protective and identification mark engraved on the body of the weapon.

The proposal was approved by the House of Representatives with changes in November 2019 and is now being processed in the Senate. On air last week, Pollon cited two alternative Senators’ texts and a third that is “our substitute.” “3723, because of the election, it’s a bit quiet. Obviously, if it is planned, I have to go there and take care of it,” said the Proarmas commander, who does not have a government position.

In the Assemblies, in addition to making postage easier for CAC, the idea is to increase access through lower prices. On July 9, during a Pro-Armas rally in Brasília, Eduardo Bolsonaro celebrated in a sound machine the ICMS reduction in arms purchases in Alagoas. “Bicycle target,” he said. “Attention State Deputies, Monday, Mission: Tied Cabo Bebeto (PL-AL) Enter.”

Candidates admitted that the significant rise in the number of CACs under Bolsonaro gave the arms agenda an opportunity to attract votes. The contingent of more than 600 thousand people does not take into account family members and friends, who can also be persuaded to vote for candidates in the segment.

“Their moment is strong. The gun agenda is advocated by hundreds of thousands of people, most of them evangelicals. in the ward, to the report.

Gun shops and shooting clubs are seen by the organizers as important distributors of nominations. These establishments also grew exponentially under Bolsonaro’s government. Today there are 2066 clubs in each state. Some of them have nationalistic inspiration in their names: Patriotas do Brasil, Pátria Armada, Brasil Atividades de Tiro and Armas Brasil.

“We have an integrated network of supporters. We have offices in over 300 municipalities, including shooting clubs, advisors and shops. With the support of Proarmas, we are able to reach more people,” said Samurai Kasador (PRTB-SP). to Stadao. A councilor from Monte Azul Paulista, he foresees that expanding the agenda will win him a seat in the Assembly for the first time.

Although parties do not have more than one directory per city, and clubs do not have this limitation, the comparison shows how fast associations are growing in the country. According to the Army, São Paulo is the city with the most clubs. There are 53 of them. The city is followed by Brasilia and Rio. Both with 32 clubs each.

The organization, chaired by Marcos Pollón, was born in 2020 and is already the most representative in Brazil. Future plans are even more ambitious. “When we reach 1 million (supporters), we are going to start a political party. “Oh why 1 million?” Because I’m optimistic. I work with a 50% conversion rate,” he said in an interview in February.

Pollon’s political interest, which was only announced after meeting Bolsonaro at the Palacio do Planalto, contrasts with the action profile of Bene Barbosa, another military leader who inspired Pollon to create his movement. Barbosa now sells courses on personal and home security, but he was once a major voice in Brazil. He used visibility to invest in his business and did not migrate to representative politics. wanted Stadao To comment on the progress of the CAC in Brasilia, he chose not to speak.

According to experts, the chances are high that some CAS will be elected. A movement based on “it’s not about guns, it’s about freedom” won a place among the conservative and evangelical electorate. The motto is usually accompanied by “protection of the family” and “Christian values”. The gun agenda is based on Bolsonaris. Vice versa. Candidates use topics such as “voupraguerracombolsonaro” on social media. However, the real strength has yet to be tested in the elections.

De Alvim: Prosecution is a ‘political coup’ against Airton