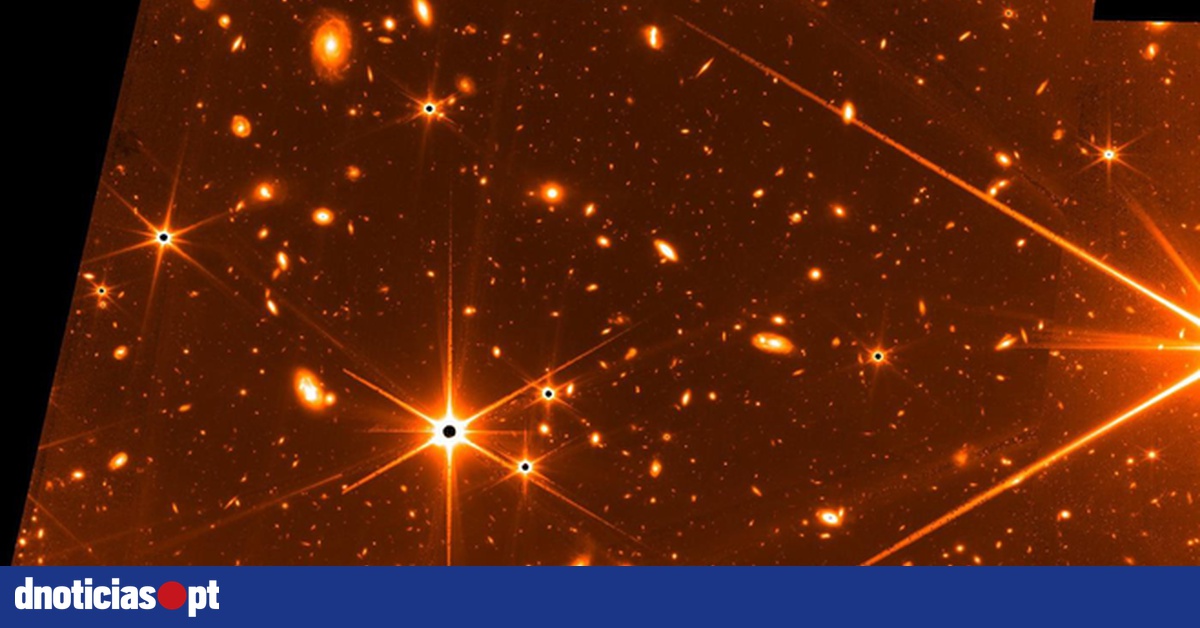 The first color images and spectra from the James Webb Space Telescope, to be released Tuesday, are of five objects in space, including one of the world’s largest and brightest nebulae and a giant extrasolar planet.

The list of five space objects was released in a statement by the European Space Agency (ESA), partner of James Webb, the largest and most powerful space telescope in orbit since January.

The discovery of the images, the number and details of which were not mentioned, marks the beginning of James Webb’s scientific work, which brings together the collaboration of the ESA and its North American (NASA) project leader, and Canadian (CSA) colleagues.

A committee of representatives from NASA, ESA and CSA, as well as the Space Telescope Science Institute, the telescope’s scientific operations center, in the United States, was responsible for selecting the images and spectra to be released on Tuesday.

One of the cosmic objects captured by James Webb is the Carina Nebula, one of the largest and brightest nebulae in the sky, located about 7600 light-years from Earth in the constellation Carina.

The Carina Nebula is home to many stars with masses several times that of the Sun.

From the planet WASP-96b, discovered in 2014, its spectrum will be revealed. It is a giant planet outside the solar system, composed mainly of gas and located almost 1150 light years from Earth. It flies around its star every 3.4 days.

James Webb’s list of “targets” also includes the Stefan Quintet, a group of five galaxies located 290 million light-years from Earth in the constellation Pegasus, the South Rim Nebula, a cloud of gas surrounding a dying star, and the celestial body SMACS. 0723, where “large clusters of galaxies in the foreground magnify and distort light from objects behind them, providing a deep insight into populations of very distant galaxies.”

The James Webb telescope is named after a former NASA administrator and was launched into space on Dec. 25, after several delays, on a European-made rocket. It is in orbit 1.5 million kilometers from Earth.

Before starting its scientific work, the telescope spent six months calibrating its instruments in space and adjusting its mirrors.

Portuguese astronomer Catarina Alves de Oliveira, based at ESA’s Science Operations Center in Spain, is responsible for calibrating one of the four James Webb instruments as part of a campaign to prepare observations for scientific purposes.

Several Portuguese scientists are involved in research projects related to the observation time with the telescope.

Together with James Webb, astronomers hope to get more data on the early days of the universe, including the birth of the first galaxies and stars, as well as the formation of planets.

Announced a new game about Asterix and Obelix; watch the trailer

See also  Unitree showcases its Go1 robot, a mini-spot that accompanies you on your walks.
Continue Reading