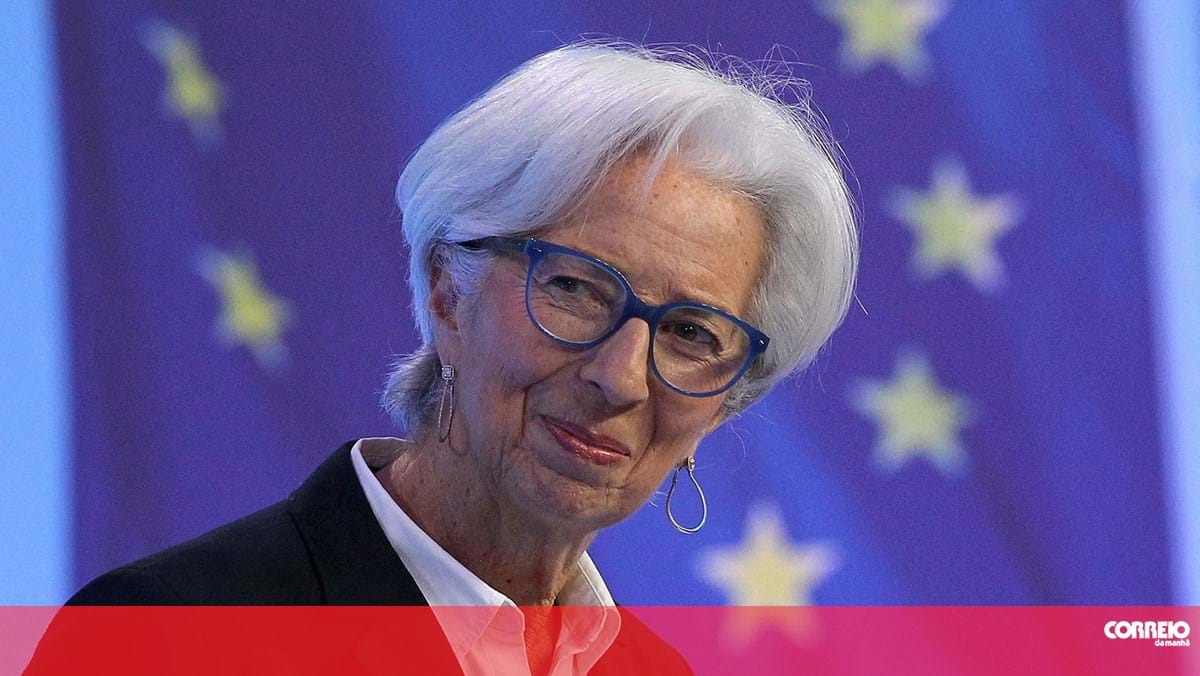 The European Central Bank (ECB) raised interest rates in the euro area for the first time in 11 years. The Monetary Authority, led by Christine Lagarde, announced this Thursday, after a meeting of the Board of Governors, a 50 basis point increase in three rates – above market expectations – effective July 27.

The aim is to stem inflation in the Eurozone, which reached 8.6% in June, the highest level since the introduction of the single currency. The rate has largely exceeded the ECB’s inflation target of close to 2%, under the influence of the war and the energy crisis.

The monetary authorities justify the fact that they increased interest rates to a greater extent than indicated at the last meeting (25 basis points) in connection with the renewal of the economic scenario in the Eurozone and the introduction of a new “anti-fragmentation” tool.

“The Board of Governors saw fit to take a larger first step towards the normalization of key interest rates than announced at the previous meeting. This decision is based on an updated assessment by the Board of Governors of inflationary risks and enhanced support provided by [pela nova ferramenta ‘anti-crise’] for the effective transmission of monetary policy,” writes the monetary authority.

The ECB ensures that “it will support the return of inflation to the Governing Council’s medium-term target by anchoring inflation expectations more firmly and ensuring that demand conditions are adjusted to meet the medium-term inflation target.”

After this rise, the ECB has already signaled that it will do so again in September. Thus, the market has already made this decision, which has led to a deterioration in sovereign debt yields and increased risk concerns. To stop the possibility of a crisis, the monetary authorities will come up with a new tool against fragmentation.

Thus, the central bank left the door open for further hikes in key interest rates, as was already done at its last meeting on June 9th. “At the next meetings of the Governing Council, a new normalization of interest rates will be appropriate,” he explains.

“The future dynamics of key interest rates, determined by the Governing Council, will continue to depend on data and help achieve a medium-term inflation target of 2%,” the ECB adds.

Navigator profit up 151% through June – Indústria

See also  The new Teslas comes without a USB interface! What's up?