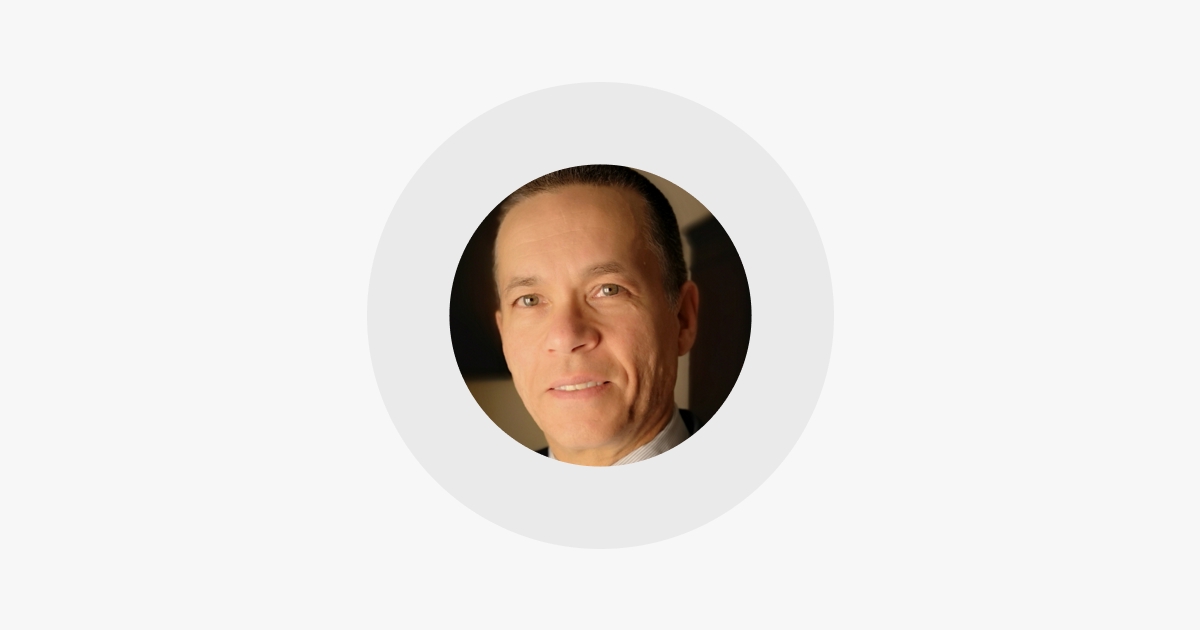 When Putin invades Ukraine to change land borders, we are unconsciously overwhelmed by the expansion of the frontiers of opportunity set by technology itself. We consider ourselves hostages of modern nuclear weapons, but we have the illusion, for example, that only Russians are affected by disinformation. However, the technologies of war do not rest even in peacetime, constantly serving greed and power.

East and West, turn the dial and touch the same human nature. There is still no drumming heard here, because democracy is the worst of the regimes, except for all the others. However, in order for Churchill’s irony not to go beyond this, it is urgently necessary to realize that the era of political reforms in society has arrived; transparent regeneration with a technological bent that allows for individual emancipation and moralization of collective action.

Of course, technology lacks morality, and we cannot expect justice, ethics, or decency from it. They can only be classified by their effectiveness, since morality is a human attribute. Now that technology has reached extraordinary efficiency, and moral virtue is individually unevenly distributed, we are in the hands of immoral Russian roulette, which can only be stopped by even more extraordinary technology. After all, technology always wins.

At a time when available atomic energy is very efficient (for better or worse), data processing has also become incredibly powerful. In fact, atoms and bits today have a comparable power, and information technology is as crucial to humanity as nuclear technology. So it’s no surprise that ballistic missiles and disinformation are Putin’s biggest assets.

Marketing is an effective technology. However, the merit of its result does not depend on its effectiveness. In the context of a pandemic and war, such an assessment is rather associated with the therapeutic effect of prescribed drugs and the public interest of the policy being implemented. In other words, the added value of marketing always depends on the purpose of persuasion, and its effectiveness is ethically neutral. After all, deceptive marketing can be effective too. For example, while the effectiveness of pharmaceutical marketing protects public health in the case of vaccines, the success of the Kremlin’s deceptive political marketing has the exact opposite effect.

In fact, manufacturability manifests itself in the absence of any moral judgments. Therefore, it is useless to point the finger at technologies that allow the creation of “fake news” and nuclear missiles. It is important to politically stop the immoral Russian roulette that we are subjected to due to technological efficiency.

I insist on this point of the moral neutrality of technology, because there are prejudices that only get in the way and doom humanity to unnecessary misfortunes. For example, they talk about nuclear energy or bitcoins, and then such prejudices arise. As if we can really count on less polluting energy and more reliable money.

Unfortunately, at the very moment in history when we need the greatest political foresight to preserve freedom and confront a growing threat to human survival, political leaders are deafeningly silent in the face of the first technology that serves to decentralize power. More: such silence is broken only by disinformation, the purpose of which is to erase the financial evidence of a new reality and protect the status quo. This is unfortunate, because the results of such pernicious ignorance (or other unreasonable causes) can be disastrous.

If monetary systems and social communication remain centralized, controlled by limited groups of individuals or even by autocrats, we will helplessly witness the discretionary use of technologies that are too powerful to be dispensed with by the ethical control exercised by the communities themselves.

Do not think that the traditional separation of powers of democratic regimes will be immune to the effectiveness of the latest digital transaction technologies (blockchain technology with the help of artificial intelligence). If we do not aim these new technologies at decentralization, namely at replacing uneven individual moral distribution with the most homogeneous social ethics, we will all succumb to the design of effective technological Russian roulette.

Technologies can only be surpassed by other technologies. There is no other way forward. The traditional debt-based money technology failed during the 2008 crisis and will fail again. Since necessity sharpens ingenuity, an alternative digital currency system called Bitcoin was created at that time. Today it is clear that the effectiveness of this technological innovation goes beyond the financial sphere, opening up opportunities for rapid decentralization of political decisions.

The fact is that people got the opportunity to coordinate their transactions without trusting each other and without even knowing each other. The technology in question was invented with the expectation of decentralizing money, but citizens need it at several levels. Indeed, the public cause cannot afford to abandon the new type of trust based on broad consensus that is only possible in open source blockchain networks.

It is about automating trust and transparency in the life of the community, due to the disintermediation of digital transactions in society, for example, through the conclusion of self-executing contracts, which became possible due to the emergence of new guarantees associated with mathematical and cryptographic verification of consensus obtained in blockchain networks.

As political and economic implications of blockchain technology they are huge, both in a good and a bad way, because, as we have seen, technology is immoral, and technological evolution is not sympathetic to the fate of people, so they will have to take care of themselves. Since the political outcome of this change is not inevitable, we are in a historical and philosophical framework. When the age of political reforms in society has come, it is necessary to study, comprehend and not miss the opportunity to move to a new paradigm. ethical, political e financial.

See also  High prices and political and economic uncertainty dampen demand for flights in Brazil
Related Topics:
Up Next