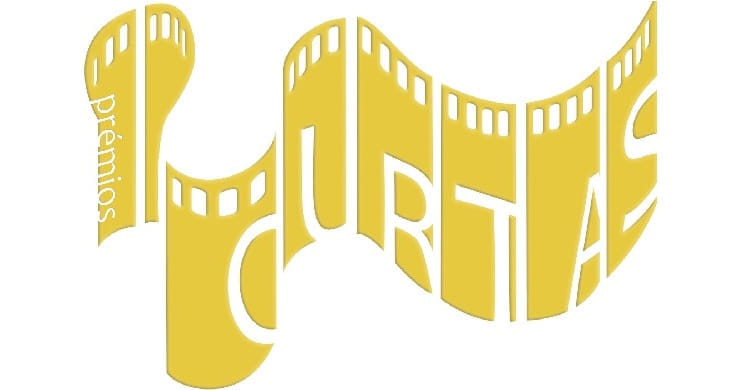 Acceptance of Portuguese short films is open on “Short Awards“, an annual award that aims to distinguish Portuguese cinema in short format, regardless of its genre, a format that almost always presents the first works of young directors, which, thanks to their structure, are easier to make and showcase the creativity of domestic filmmakers.

Short films to be submitted must meet three requirements: they must be primarily made in Portugal (in their production and crew – at least 50% of the production is Portuguese or at least 50% of the team involved are Portuguese); premiered (for the first time) in the current year of the competition at at least one film festival (national or international) or had a commercial premiere / streaming service; have a maximum duration of 30 minutes.

See also  The iPhone 12 might not come with a power adapter, reports said
Continue Reading