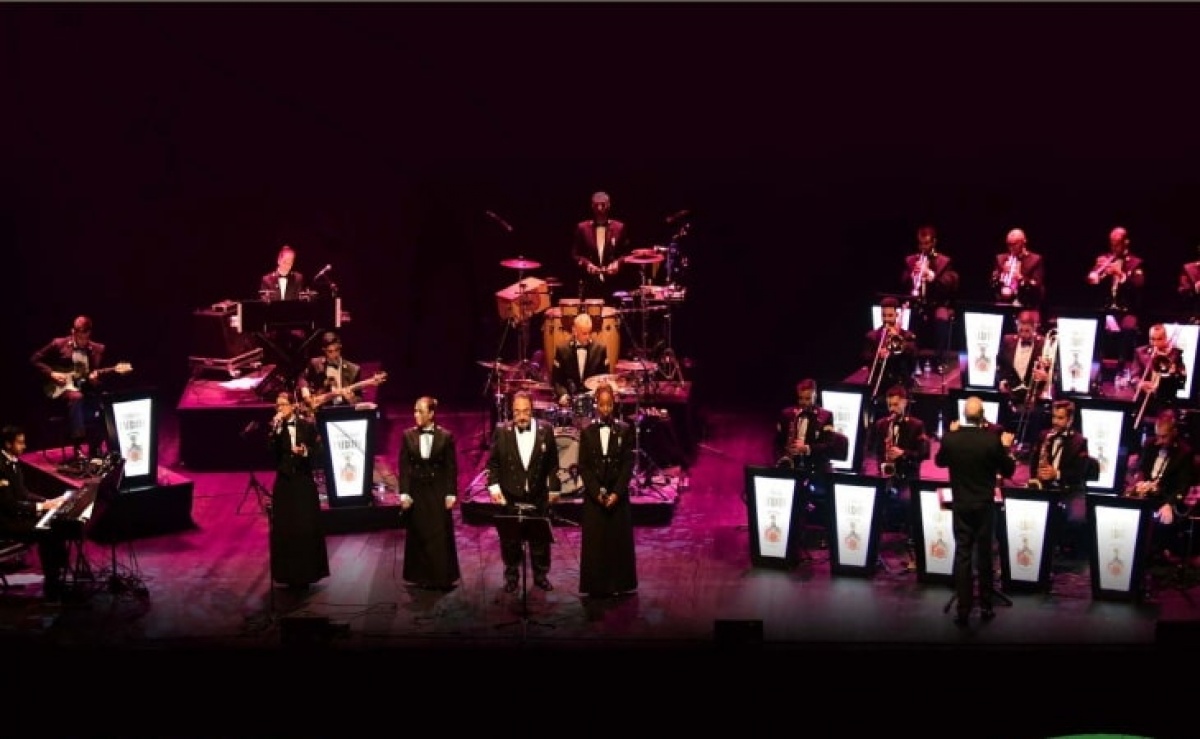 Next Friday, the 29th, at 9:30 pm, the “Summer Concert” of the Light Band of the Portuguese Army will take place in Piazza Pescadores. Albufeira Mayor Jose Carlos Rolo and Army Chief of Staff Nunez da Fonseca are present.

The Chamber of Albufeira said in a statement that it was “a show that combines good humor with impeccable musical technique.” The same source notes that the show, intended for the general public, is part of an effort the army is developing to strengthen its relationship of intimacy with the community.

Over the years, the orchestra has performed in the country’s most prestigious concert halls and with a wide variety of artists and guests on the national and international music scene. His curriculum is not limited to national borders, he has already given several concerts abroad, especially for Portuguese communities and prominent national forces.

Albufeira will feature themes such as “Let’s Groove”, “Bang, Bang”, “You’re Under My Skin” and “Jump”, as well as tributes to Carlos do Carmo, Queen and Aretha Franklin. You will also hear songs by Bruno Mars, Wind Machine, In the Mood, Heróis do Mar and some of the best fado in the history of Portuguese music. The voices will belong to the already dedicated Alice Costa, Joao de Campos, Lina Rodriguez and Renata Marinho.

In conclusion, the municipality of Albufeira announces that there will be a surprise “which will cause great excitement to all present”.

José Gusman. ″What awaits the Portuguese economy is very serious″

See also  Insurance may cover looting, but consumers will pay