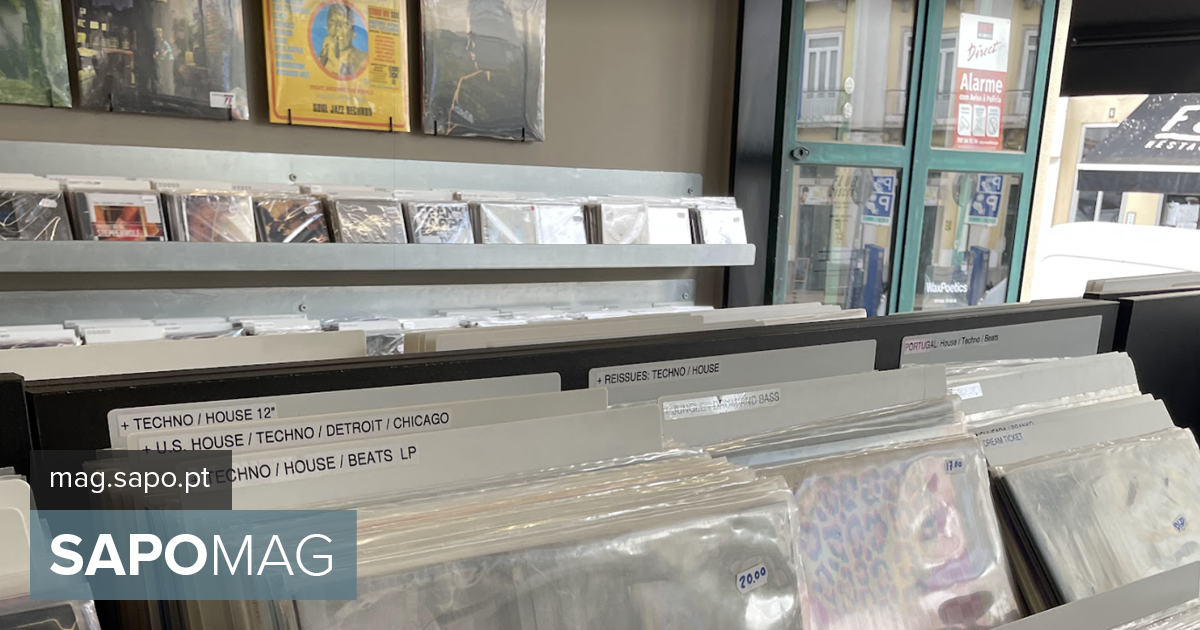 “This is a more introspective, more melancholy EP. Based on my Portuguese roots,” Coelho tells Lusa in a phone interview.

In one song titled Fado Navegador, Luis Coelho combines the Portuguese musical genre with traditional elements from Brazil and China by incorporating the Bossa Nova’s nylon-string acoustic guitar and the erhu musical instrument. originally from China., on two strings and played with a bow.

“My idea was to build a bridge between these three countries: Brazil and Portugal, which have a stronger connection, and Portugal and China,” he sums up.

In his first original album, Inner Life Burst, published in 2018, Luis Coelho mixed instrumental progressive rock and Mediterranean influences. In this new EP, the musician opted for a more “raw sound, without a lot of arrangements and production.”

“It’s like we’re in a room listening to the band play. It’s a more revealing thing, he describes. “There is nothing to hide: what you hear is what it is.”

The 40-year-old Portuguese received an economics degree from the University of Coimbra, but when asked about his professional future, he replied: “My career is music, there is no turning back.”

Seven-string “Fender” and “Schetter”, or acoustic guitars from Yamaha, Martin and Cort, were his daily working instruments for 10 years.

In addition to owning the Don Coelho Band and playing as a “freelancer” with other musicians, Luis Coelho teaches guitar in Shanghai.

Shanghai, located at the mouth of the Yangtze, is the largest and most cosmopolitan Chinese city with a population of about 23 million.

See also  WHO calls the coronavirus cluster in Beijing "significant"

China’s border closures, in place since March 2020 as part of the COVID-19 zero-case strategy, have removed the Asian country from international artists’ touring map, allowing Coelho to play on some of Shanghai’s most famous stages, including the Blue Note Jazz Club and the Lincoln Center.

“I always try to play a bit of fado, a bit of Portuguese music, to show a bit of our culture,” he says.

Born and raised in Coimbra, Luis Coelho has been playing guitar since childhood. Among his mentions, he cites Gary Moore, Joe Satriani, Al Di Meola, and Dream Theater and Metallica.

As for the Portuguese musicians he admires, he mentions the guitarists Pedro Joya and Julio Pereira, known for playing traditional Portuguese instruments such as the cavaquinho and the viola braghesa.

Coelho arrived in Shanghai in early 2009 to complete an internship with a major European company, Auchan, under the “Inov Contacto” program sponsored by AICEP (Portuguese Agency for Investment and Foreign Trade).

After completing his internship, he returned to Portugal, but returned two months later to “try to find a job”.

In 2011, he participated in the 3rd edition of “Guitar Idol”, considered “the biggest competition for guitarists worldwide to discover new talent”, against 1,700 candidates from dozens of countries.

What if Portuguese football called on Cristiano Ronaldo?