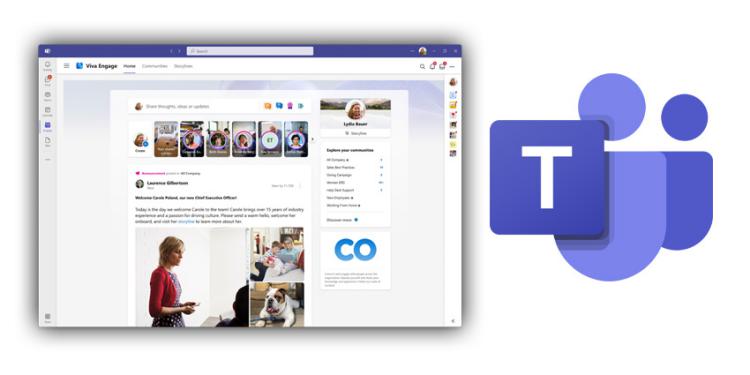 BUT Microsoft announced implementation Viva Engegeapplication within Microsoft Teams which is supposed to be a copy facebookwith the idea of ​​encouraging the use of the social network at work.

Viva Engage builds on some of the strengths of Yammer, a platform acquired by Microsoft in 2012, and promotes digital community building, communication and self-expression in the workplace.

While Yammer is often seen as an extension of SharePoint and Office, Viva Engage looks like a copy of Facebook. The space includes a stories section, which is your Facebook news feed, with conversation posts, videos, images, and more. The look and feel is the same as Facebook’s and is clearly designed to allow employees to share news or even personal interests.

Microsoft describes its new network as a platform where it becomes easy to create connections and relationships between employees. This is the same goal as Facebook, but on a smaller scale.

Viva Engage will go on sale in August

In addition, Viva Engage integrates stories like Snapchat and Instagram. Stories in Microsoft Teams will allow employees to share photos and short videos that are automatically deleted after 24 hours.

All of this will be released to Microsoft Teams at the end of August for all enterprise customers who have Microsoft 365, and at no additional cost.

Already Liked our facebook page? Get all the information first hand. Also follow us on Google News, just select us from your favorites by clicking on the star.

Founder of Noticias e Tecnologia, and this is his second online project, after a few years associated with a portal focused on the Android system, where he was also one of its founders.