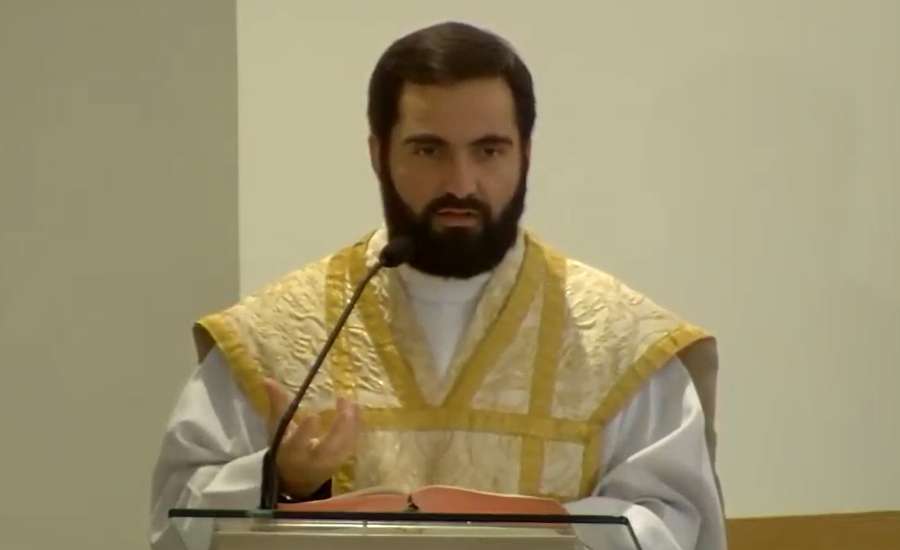 Lisbon, 8 July. 22/14:39 (ACI). — The Patriarchate of Lisbon in Portugal “preemptively” removed Father Duarte Andrade e Souza from his duties due to what he classified as “an exchange of messages containing inappropriate language.” According to Portuguese media, we are talking about sending obscene images to students of the Catholic school of San Tomas.

In a note published yesterday (7), the Lisbon Patriarchate announced the removal of the priest, but did not name him, saying only that he was “a priest from his presbytery.”

“Having referred the case for investigation to the Diocesan Commission for the Protection of Minors and Vulnerable Persons, in compliance with the current canonical instructions, the Lisbon Patriarchate decided to preventively remove this priest from pastoral duties,” the message says.

The 7Margens website reported that the priest in question is Duarte Andrade y Sousa, chaplain of the Colegio San Tomas High School in Lisbon. According to the website, some parents of the school’s students found obscene images, including videos, on their children’s mobile phones in a WhatsApp group the priest had with the students.

After the fallout from the Colegio affair, San Tomas confirmed in a note the removal of Father Duarte Andrade y Souza from the Patriarchy, “his collaboration as chaplain of our college has already been suspended at his request.”

The school says the messaging happened “on a Whatsapp group with 12th grade students and there is no news of any other inappropriate behavior at this time.”

“At the moment, both the diocesan commission for the protection of minors and the judiciary are monitoring the process, and for our part, we are fully prepared to cooperate in everything that is necessary,” they say in the college.

Manuscript of the century. XVIII with data from the Portuguese Inquisition found in Israel – Observer