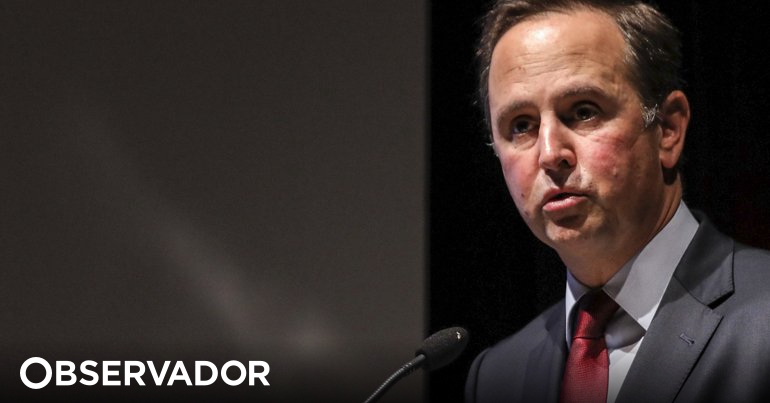 The Portuguese economy grew by 6.9% in the second quarter compared to the same period last year. But it has slowed down compared to the first three months of the year. In the chain, the reduction was 0.2%.

Compared to the first quarter of 2022, GDP decreased by 0.2% after rising by 2.5% in the previous quarter as a result of the negative contribution of domestic demand to GDP change. In the opposite direction, the positive contribution of net external demand increased, reflecting a more accentuated chain growth in exports of goods and services than imports of goods and services.” reveals INE.

The second-quarter contraction in the chain is due to lower personal consumption and lower levels of investment in domestic terms. This was not offset by an increase in net external demand as a result of the acceleration of exports relative to imports.

INE also adds that “Prices implied in international trade flows have risen significantly, with a large acceleration in exports due to service components, which has led to a less severe terms-of-trade deterioration than in the previous quarter.”

The 6.9% year-on-year growth, INE explains, also reflects a base effect, as in the first quarter of 2021, “several measures were still in place to combat the pandemic, driving economic activity.”

This is a quick assessment by INE that will confirm the numbers on August 31st by posting detailed results.

In the first quarter, the Portuguese economy registered growth of 2.5% compared to the fourth quarter of 2021 and 11.8% compared to the same period in 2021, which was still marked by a second constraint due to Covid-19. 19. When it released the national accounts for the first quarter, the values ​​were up a tenth of a point (2.6% chain growth and 11.9% year-on-year growth), which have now been revised down.

“This quick estimate includes new primary information, namely on international merchandise trade for the first quarter of 2022, which resulted in a downward revision of 0.1 percentage point of the annual and quarterly rate of change in GDP disclosed in the report Quarterly National Accounts by Institutional sector of June 24, 2022″.

The government is pointing to growth of 4.9% this year. A less optimistic forecast, published in March, is only for the Public Finance Council – 4.8%. Otherwise, after the revision of the forecasts of other organizations, the Bank of Portugal estimates the annual growth in 2022 of the Portuguese economy at 6.3%, the IMF – at 5.8%, and the European Commission (most optimistic) indicates 6.5%.

Record and more persistent inflation. Prices in Portugal will rise by 6.8% this year and by 3.6% in 2023, Brussels predicts.

The Eurozone still managed to grow by 0.7% in the second quarter, with the Union as a whole growing by 0.6%, according to Preliminary data from Eurostat. In the first quarter, chain growth was 0.5% in the euro area and 0.6% in the European Union.

Of the eleven countries of the Union already included in the Eurostat statistics, Portugal is one of the three that are experiencing a decline in GDP along the chain. Eurostat will release more details on 17 August.

See also  The NBA will not let the Knicks practice on stage this summer
Related Topics:
Up Next