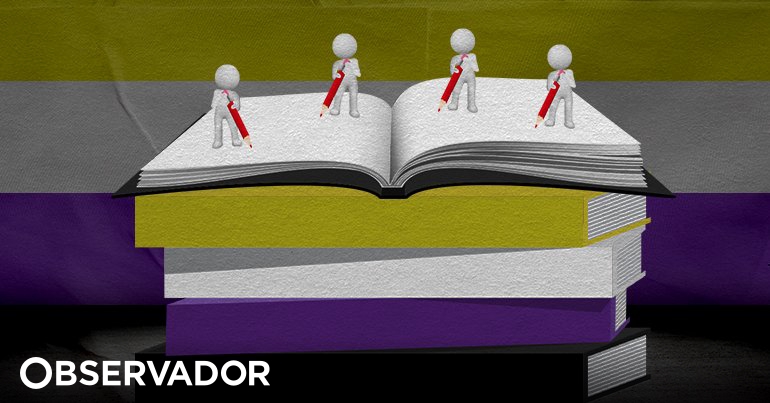 Portugal will provide “seven scholarships to Venezuelans” interested in studying as teachers of the Portuguese language at Portuguese universities, the embassy in Caracas said on Monday.

“This initiative aims to ensure that in the near future new students will be taught this language, which is already 7500 students in different parts of Venezuela“, the embassy said in a statement.

The scholarships are a joint initiative of the Portuguese Embassy in Caracas, Camões – Institute for Cooperation and Language and Coordination of Teaching Portuguese in Venezuela (CEPE Venezuela) and is intended for Venezuelans who want to improve their language skills for study. .

“Participants of the program will develop their language skills at prestigious Portuguese universities and then teach at educational centers wishing to introduce the language into their curriculum. Ambassador João Pedro Fins do Lago hopes that the number of Venezuelans who can communicate in a language that unites the peoples of four continents will continue to grow,” he explains.

The seven fellows will attend intensive Portuguese language courses at “prestigious Portuguese universities such as the University of Lisbon, Nova de Lisbon, Porto, Aveiro, Coimbra and Minho”, which “have virtual platforms of excellent quality”, as well as professors who “will available for a month to help” Venezuelan students and students from other parts of the world in “remote language improvement”.

“Accepted students will receive an economic contribution that will support this academic experience.. All these efforts will be aimed at improving their language skills for conducting classes, ”the diplomatic mission explains.

According to the ambassador, “the promotion of the Portuguese culture and language in Venezuela is one of the main diplomatic missions” and important “that the number of Portuguese-speaking Venezuelans continue to grow”.

The language “also has great economic significance, which opens doors and gives a future to young people and unites peoples on four continents” and also serves to “reinforce the historical ties and values ​​that identify the local Portuguese community.”

According to education coordinator Rainer Souza, “Venezuela has received seven of the 58 scholarships available,” indicating the growing interest of Venezuelans “aware of the benefits of being able to communicate in a global language.”

There are officially about 7,500 Portuguese-speaking students in Venezuela, distributed among 42 institutions (among Portuguese-Venezuelan schools, schools and centers) and six universities, where there are classes or subjects that involve the use and mastery of this language.

Forecasts show that the number of Portuguese students will increase in the coming years, and teacher training will take place at the Libertador Experimental Pedagogical University (UPEL) in Maracay and at the Central University of Venezuela.

According to Prof. Enrique de Sa from the Portuguese Language Center (CLP) at UPEL, the provision of scholarships “this is great and happy news and recognition of the quality of the work done” in Venezuela.

There are 100 Portuguese teachers in Venezuela., nationally and at UPEL de Maracay, 50 students are being trained as future language teachers. The distance course “Diploma in Teaching Portuguese as a Foreign Language” at the University of Carabobo enrolled 60 people.

The Portuguese language is part of the Venezuelan school system and there is a growing demand for it in basic, secondary and higher education, for which teaching materials such as manuals, dictionaries and libraries are often provided by Camões IP, CEPE and the Portuguese Embassy.