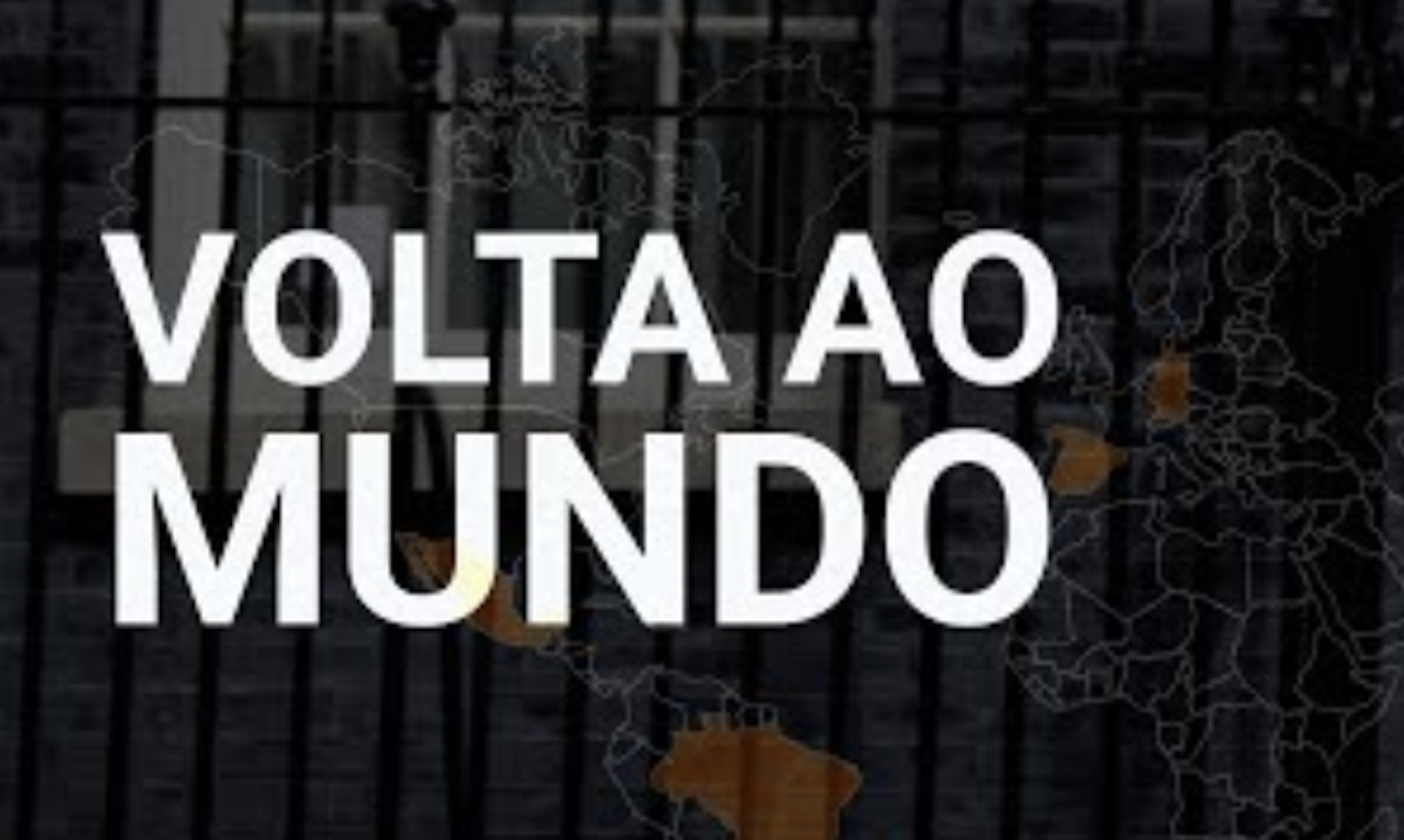 If you want, read:

On Monday, June 18, a state of emergency was declared in Sri Lanka. Since March, anti-government protests have been taking place in the country.

Food shortages, a string of power outages, fuel and medical shortages are among the main reasons behind the demonstrations against the government of Gotabai Rajapaksa, who was elected to the presidency in 2019 and resigned on 14 July.

On Wednesday, July 20, the presidency of the country was taken over by Prime Minister Ranil Wickremesinghe, who received 134 votes in parliament, and his main rival Dullas Alahapperuma – 82. 112 votes were required for a guaranteed victory.

On Tuesday, July 19, Netflix announced its financial results for the second quarter of 2022. streaming earned US$1.44 billion from April to June this year.

At the end of the 2nd quarter, Netflix registered 970,000 canceled subscriptions. The company has 220.67 million subscribers worldwide.

On Wednesday, July 20, 2 candidates were determined who will fight in the last stage of the election of the Prime Minister of Great Britain. The election began after the resignation of Boris Johnson on July 7.

Rishi Sunak, the former chancellor of the exchequer, and Liz Truss, the foreign secretary, voted for the British Conservatives. The legend does not state the exact number of members, but estimates range from 140,000 to 200,000.

Votes will be mailed and the winner is expected to be announced on September 5th.

In Argentina, protesters took to the streets to protest high inflation and poverty in the country.

The protesters are demanding a universal wage of 15,000 pesos (roughly 635 reais) to help 7 million Argentines without a fixed income. The cost is equivalent to an individual basic basket.

During the protest Juan Grabois, leader of the Excluded Workers Movement, delivered a speech to President Alberto Fernandez. He said, “If you [presidente] doesn’t like universal wages, go and think of something else.”

The idea is supported by Vice President Cristina Kirchner, who advocates increased economic intervention to mitigate the effects of the crisis in Argentina.

On Thursday, July 21, the Portuguese Parliament approved a package of measures to expand and facilitate the issuance of work visas to citizens of countries belonging to the community of Portuguese-speaking countries.

New legislation allows immigrants to stay in the country for up to 6 months without a contract. Previously, in order to apply for a visa, it was necessary to have a signed contract with a Portuguese institution.

This measure does not yet have an effective date. This comes with the sanction of Portuguese President Marcelo Rebelo de Souza.

See also  The European Union decided on the candidacy of Ukraine

And in Italy, President Sergio Mattarella dissolved Parliament on Thursday July 21 to call new elections after Prime Minister Mario Draghi stepped down. This was Draghi’s second request to step down as prime minister.

Draghi’s government collapsed after losing support from the main parties at the core of the coalition. The prime minister’s own party, the Five Star Movement, withdrew support for Draghi.

Elections for a new Italian prime minister will be held on 25 September.