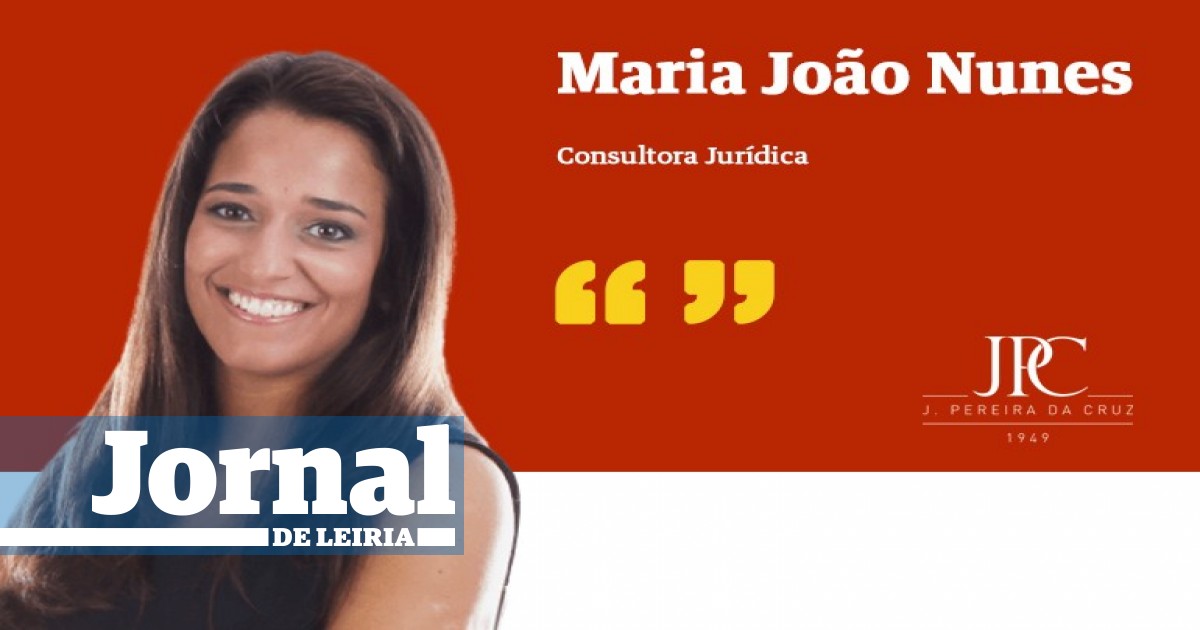 As we approach the date of 95 years since the first reveal of the famous Mickey Mouse by The Walt Disney Company in 1928, in a short film Steamboat WillieThere has been much discussion about the early release of this iconic character to the public, which will take place on January 1, 2024.

In the light of United States copyright law, and in accordance with the most recent amendments (last amended in 1998, which granted an additional 20 years to all valid copyrights, which opponents “affectionately” called Mickey Mouse Protection Act), the Walt Disney Company’s copyright on this mythical work of his is about to expire, 95 years after it was first published in the aforementioned short film.

But… what if Mickey Mouse was Portuguese?

Our Copyright and Related Rights Code (CDADC) provides that “copyright in a work originally attributed to law abiding citizen expires 70 years after its first publication or disclosure law“. It just so happens that the CDADC immediately stipulates the situation of an exception to this general rule for legal persons, concluding the aforementioned premise as follows: “(…) except if individuals who created it were identified in versions of the work available to the public.”. In this situation, the term of copyright is calculated individually by referring it to the sole creator, that is, in accordance with the general rule of Article 31 of this Code that “Copyright expires (…) 70 years since the death of the intellectual creator“.

Well, not many people know (because of his close association with Walt Disney), but designer Ub Iwerks is responsible for the existence of the coveted Mickey Mouse. This is the authorship that is effectively and specifically identified at the beginning of the short film. Steamboat Willie at 0:11 seconds, where the following mention can be read in significant size: “Walt Disney comic Ub Iwerks“.

See also  Citing coronavirus, US weighs more limits on border with Mexico that could involve citizens

After all, since designer Ub Iwerks was positively identified as the creator of Mickey Mouse in a piece that was available to the public, it would only expire in this way in Portugal, 70 years after his death. Since that fateful day was July 7, 1971, “Portuguese Mickey Mouse” will only become public domain in 2042. – the year following the 70th anniversary of the death of its intellectual creator.

The reality is that even if for several years the American company has been working hard to delay this moment, it will still have to come to terms with the fact that Mickey Mouse will even become public with the passage of the year by 2024. according to local law.

In any case, it is worth highlighting some significant aspects regarding this point. From the beginning, the black-and-white short film only shows the figure of Mickey Mouse. Steamboat Willie will enter the public domain. That is, it is in this version – less elaborate, without the famous white gloves and with a more pointed muzzle, like a “real” mouse. All subsequent variations of Mickey Mouse’s original work will be copyrighted until his 95th birthday.

Finally, it is important to remember that copyright is a type of intellectual property right, but the protection of which can be (and even desirable in most cases) in combination with other types of rights, namely industrial property such as a trademark or industrial design. or model. Naturally, the Walt Disney Company has the designation “Mickey Mouse” duly registered as a trademark in virtually the entire world, owned by it, either alone or in combination with other expressions or images, and even as a figurative mark in various versions of it. the famous little mouse design itself.

From this point of view, anyone who wants to use the image of Mickey Mouse from 1928 after it becomes public will have a hard time. Also, because in this case, for example, in Portugal, no association with the Walt Disney Company can arise as a result of such use under penalty of unfair competition practices, even if it does not depend on its intention, which, let’s face it, will practically impossible. .

The text is written according to the rules of the 1990 Spelling Convention.

See also  The remnants of George Floyd arrived in Houston