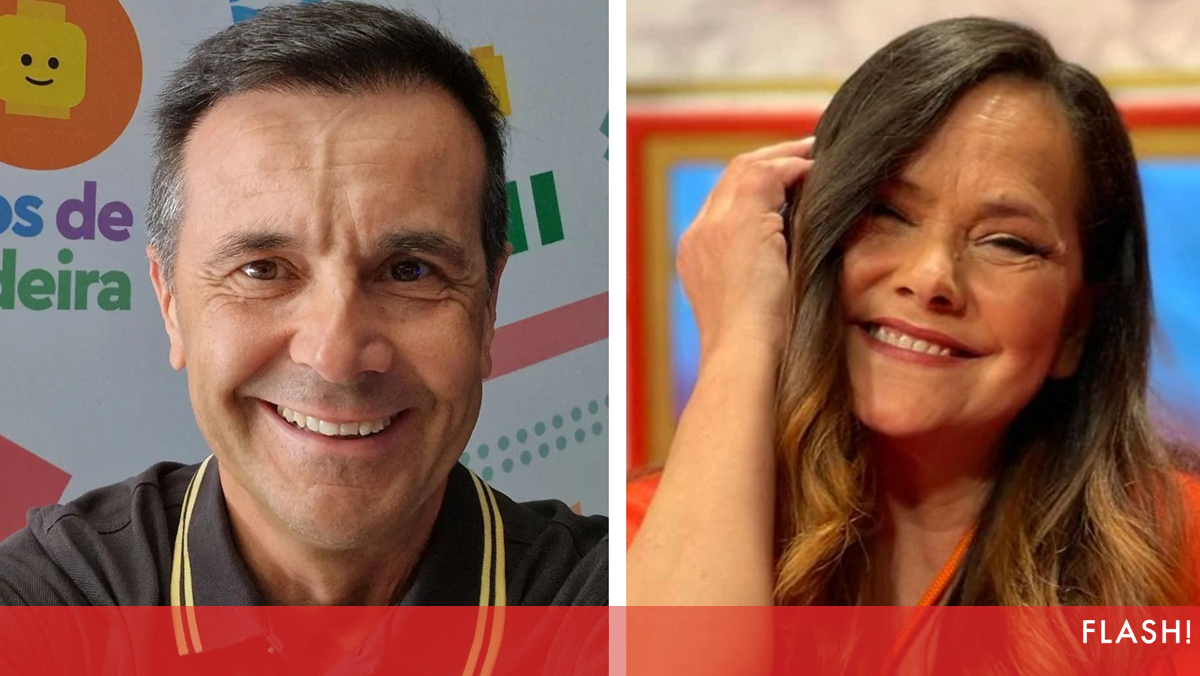 Helena Laureano, 54, seems to love a good argument. and thus become the center of attention. Now the actress remembered the episode with the Portuguese TV star:I hope that Jorge Gabriel has grown as a person and as a person, and I think that yes, I think that he is friendlier“.

No work in national fictionbut commenting on pink themes in ‘Passadeira Vermelha’, on SIC, Helena Laureano said she had a bad experience with him. “Maybe he wouldn’t have been in his day, everyone has bad days, but I was sad, disappointed. I was in Amoreiras with my very young daughter – that was many years ago since Beatriz is 22 – and Jorge Gabriel was in the elevator. He looked at me and seemed not to know me. It cost me, I didn’t like itFor now, the 54-year-old Praça da Alegria host has completely ignored the actress’s words.

It’s just another Helena Laureano contradiction. Just last month, the actress and Pedro Crispin staged, lively, a moment of great tension. Commentators led by Liliana Campostalking about a new relationshipHelena Costa when the conversation became more tense. “I’m not interested in other people’s lives. will say 1:30 [duração do programa] about me and filled in because I love my life. So other people’s lives are of little interest to me, but since this was the role that I was offered to play, then this is what I should play.“, lamented the “stylist”, adding: “Themes, for me, it was just me.” That’s when Helena Laureano decided to intervene: “I won’t ask about myself because you’ve already put me aside.”

Wasting no time, Pedro Crispim answered “crookedly”: “You are not my friend! We met here, and here our relationship will die. Someone will have to break the news to you. I just met a lot of people like you in my life, they stayed only because they were colleagues. Few people manage to enter my heart.”

This moment of tension between the two “Passadeira Vermelha” commentators was not well discussed on social media, some netizensaccused ex-boyfriend Claudio Ramos of humiliating the actress.

Named favorites to win “Money in the Bank”