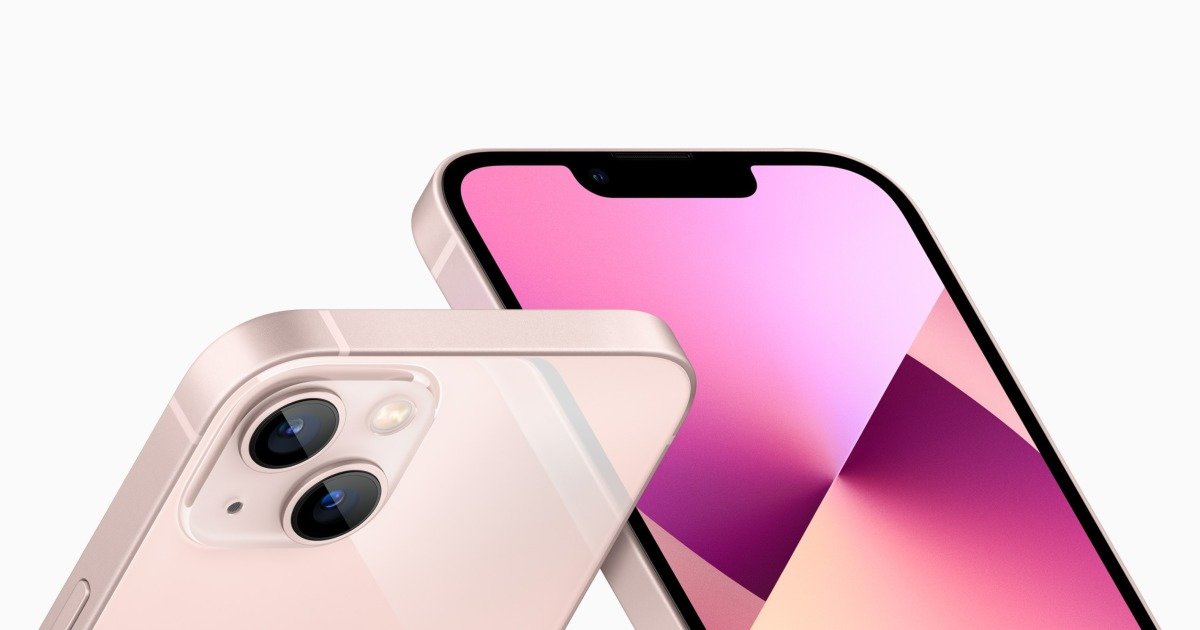 An image of the iPhone 14 Pro rear camera setup has just been released, showing that the model does not come with a periscope sensor.

If this information is confirmed, Apple’s new top of the line will be behind its direct competitor, the Samsung Galaxy S22 Ultra, which has a built-in 10x periscope.

The periscope sensor will be integrated into the iPhone 15

But now we have learned some details thanks to the publication of an image of the rear camera setup of the new iPhone 14 Pro. In this image, the model does not have a rectangular block, which distinguishes the periscope block from a conventional telephoto lens.

If the image posted now by Digital Chat Station insider is confirmed, the iPhone 14 Pro will be behind its more direct competitor, the Samsung Galaxy S22 Ultra, which has a built-in 10x periscope capable of 100x digital zoom.

Other rumors have suggested that Apple will be working on a periscope sensor that will have optical zoom up to 6x, but that sensor will be integrated into the iPhone 15 Pro, which won’t be released until next year.

Overall, despite the integration of the new 48MP sensor, the iPhone 14 Pro and 14 Pro Max will still offer 3x optical zoom and up to 15x digital zoom.

According to analyst Ming-Chi Kuo, the front camera of the iPhone 14 could be improved over the previous model. One of the novelties may be the integration of autofocus, which will be reflected in photos and videos of higher quality.

On the other hand, the new model’s camera could also have an f/1.9 aperture versus the f/2.2 aperture used in Apple smartphones since the iPhone 11. Remember that it’s the camera’s aperture that controls the amount of light passing through it. .according to the sensor.

In this sense, a smaller aperture means the sensor lets in more light, resulting in better quality images taken in low light conditions.

Given that non-pro iPhone 14 models won’t be equipped with the other “pleasures” of the Pro options, the iPhone 14’s front-facing camera improvement is very welcome and could be a selling point that wins over some. users.

Ubuntu 22.04 performance getting closer to Windows 11