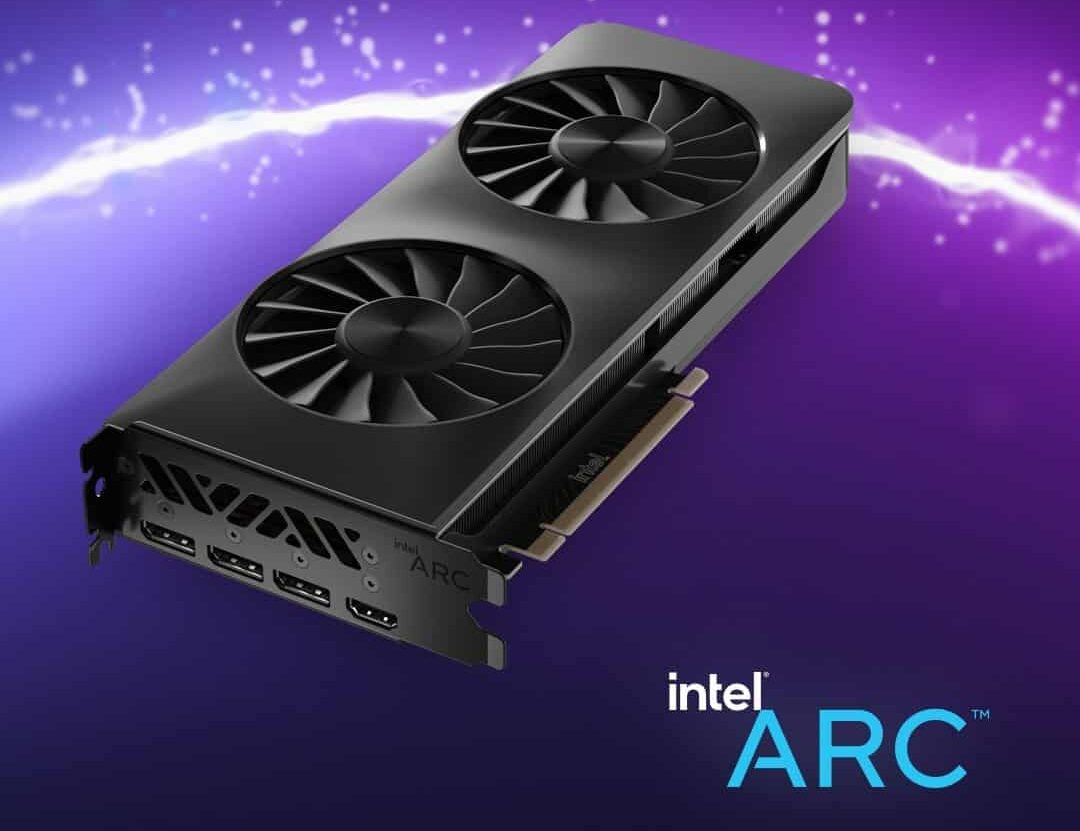 After many months of waiting, as we waited for an announcement in January at CES 2022, Intel is finally in action, finalizing its driver package for its first line of graphics cards worthy of the name.

However, this is a release that sins with a delay (very late!), while NVIDIA and AMD can no longer sell RTX 30 or Radeon RX 6000 cards.

However, we already have an idea of ​​what the entire range of graphics cards will look like, where each model will fit in the performance field and, of course, how much each Arc graphics card will cost. However… Let’s do it part by part?

So, yesterday we learned that the new Intel Arc A750 is slightly above the performance level of the NVIDIA RTX 3060, while it should hit the market at a price of 200 to 300 euros, which is confirmed by the slide posted above. Today we also learned that the most powerful card from Intel will be the Arc A770, which should be on par with the RTX 3060 Ti in terms of performance and cost something around 350 euros.

After all, at a time when the market is already looking at the RTX 40 and Radeon RX 7000 with hungrily eyes, and, perhaps more importantly, prices for the current generation are showing an incredible downward trend, such is the difficulty of NVIDIA and AMD to sell new graphics cards … Shortly speaking, WithDoes this release make sense? Even briefly? Not…

I have to be honest, I sincerely think that this release is no longer felt. However, I’m leaving the specs below to give you a better idea of ​​what’s on the way to the shelves.

Besides, what do you think of all this? Impressed by Intel’s plan or is it too late? Does the processor giant have success in the future? First of all, share your opinion with us in the comments below.