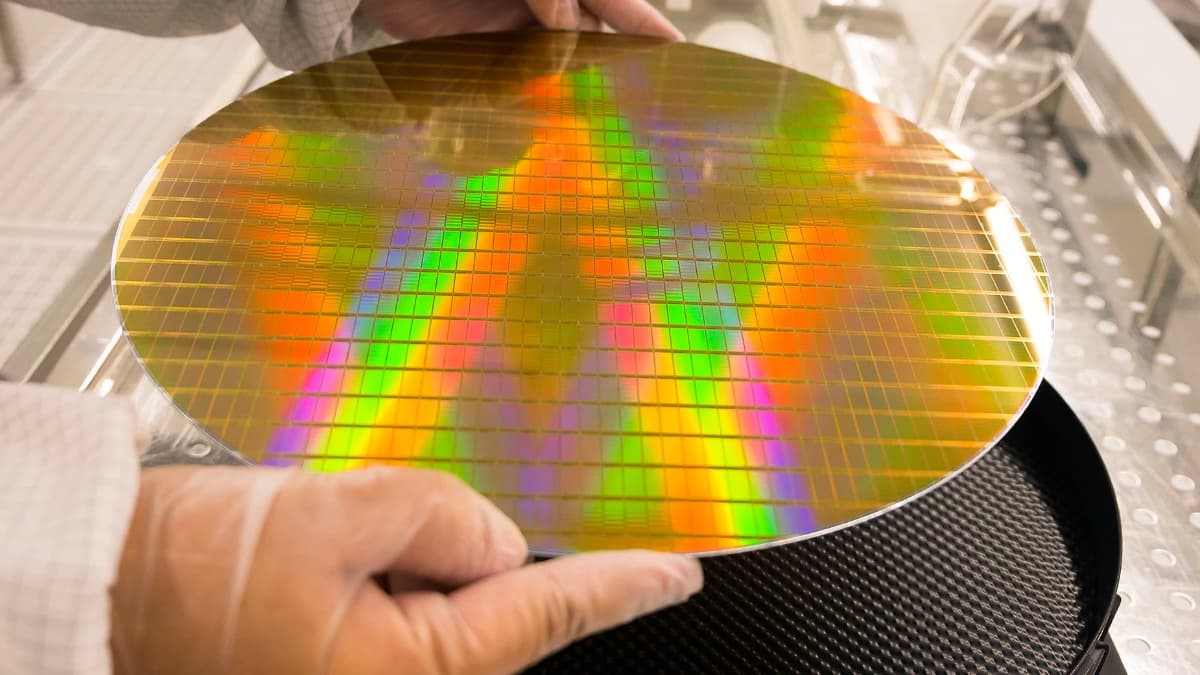 The war did not bring anything positive in terms of what it means for human life and the development of the planet. However, the other side of the war showed how much Europe depended on allies who could become enemies. Despite the fact that we now live with difficulties at different levels, this defeated reality in the eyes of the rulers of the old continent can be considered a boon of war. One example is France’s decision to build chip factories.

Then from Intel in Germany, Europe will have a new chip factory. This will be the second installation in Europe, located in Croll in the south-east of France. The project was announced today and is the latest step in the European Chip Act, the European Union's grand plan to end Asia and the US' reliance on semiconductor manufacturing.

Chip production will be in the hands of two major manufacturers. STMicroelectronics and GlobalFoundries will build the first semiconductor manufacturing plant in France. The goal is to complete it in 2026 and it is estimated to employ about 1,000 people.

This factory will have an investment of 5.7 billion euros, in addition to receiving public funding from the French government through European funds. For comparison, Intel will invest about $17 billion at its factory in Magdeburg, near Berlin.

.@ST_World this @GlobalFoundries will build a semiconductor mega-factory in France. This is the largest non-nuclear industrial investment in decades and a big step towards our industrial sovereignty, with 1,000 jobs at stake. #ChooseFrance

Two major EU countries have officially unveiled their plan to build their own chip factory. The French government did not specify how much public funding it would receive, but did describe the type of chips it would produce.

These will not be higher end transistors but 18nm chips for automotive, IoT and other applications. In other words, the bet is on transistors for most of the industry, but not for the latest generation. generally expected production of about 300 million plates annually. 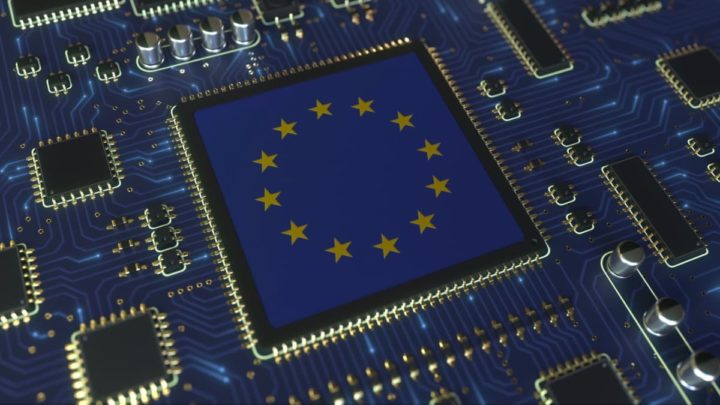 French production will be owned by STMicroelectronics, a Franco-Italian company that is one of the world's top ten semiconductor manufacturers, and GlobalFoundries, a US manufacturer working for AMD, Broadcom and Qualcomm. However, neither of these two companies fit the profile that Thierry Breton, the European High Commissioner, expressed when the European chip law was passed.

Europe's goal attract a manufacturer capable of producing chips at 2 or 3 nanometers. So far this has not been possible. One of the problems is that there are few companies in the world that can do this. The big ambition of Taiwan Semiconductor Manufacturing (TSMC) or Samsung is to apply to participate in Europe, but there is no confirmed news other than preliminary talks.

For comparison, Samsung. announced at the end of 2021 the construction of a plant chips in Texas with an investment of about $17 billion. Similarly, TSMC is investing about $12 billion in Arizona.

See also  Want to buy a Nissan Leaf? Offer from 10 thousand euros and other discounts
Related Topics:
Up Next

Musk gave in, and Twitter went to court to force him to close the deal: how could the deal end? – Business