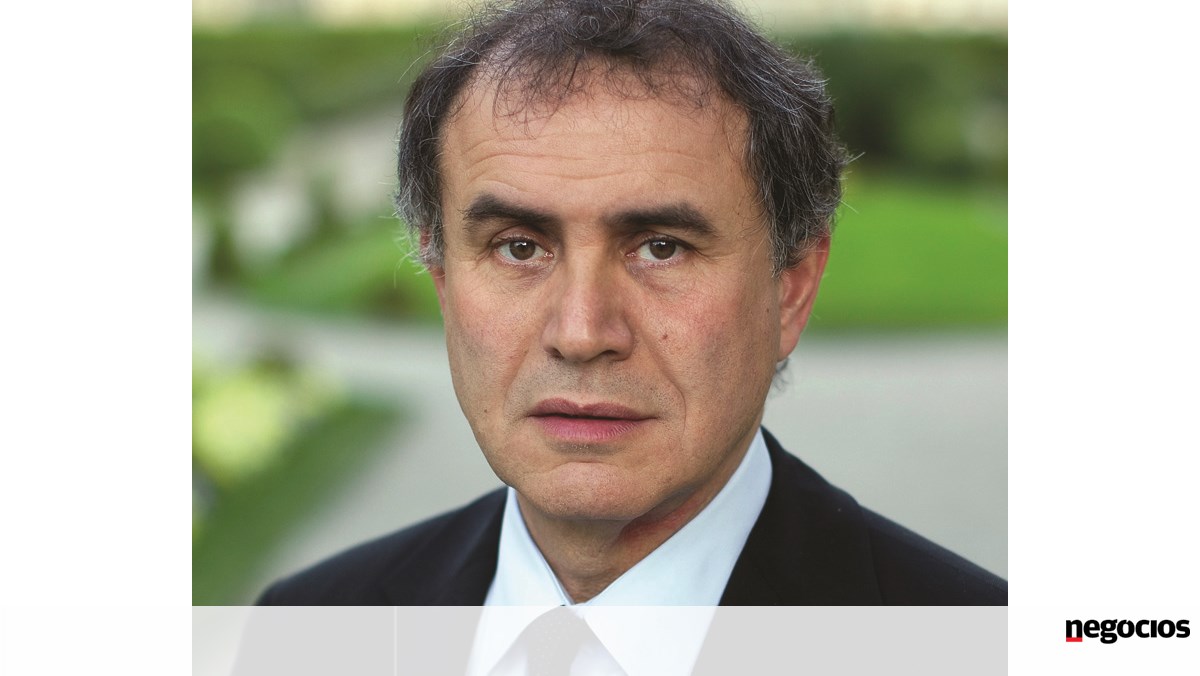 The United States is heading into a deep recession as interest rates rise and the economy is saddled with a high debt burden, economist Nouriel Roubini said in an interview with Bloomberg TV. The expert went even further and even said that all those who expect a shallow recession are “delusional”.

“There are many reasons that contribute to the fact that we have a serious recession and a serious financial and public debt crisis. The idea that it will be short-lived and shallow is completely delusional, ”he defended.

Among the reasons cited, the financial analyst highlights public debt ratios at historically high levels post-pandemic and the burden on advanced economies, which he believes continues to rise.

Aspects that, the economist added, differ from what happened in the 70s, when the debt ratio remained low despite the so-called stagflation that occurs when there is a simultaneous stagnation of the economy and high inflation. However, since the 2008 financial crisis, public debt has risen sharply, he added.

“In previous recessions, as in the last two, we had monetary and fiscal easing. This time we are going to enter a recession by tightening monetary policy,” he stressed.

Recession fears are rising as the US Federal Reserve (Fed) tightens monetary policy to combat inflation, which has hit its highest level in four decades. However, Monetary Authority President Jerome Powell said it would be “an even bigger mistake” not to fight the rise in prices.

This week’s two-day Fed meeting, which began on Tuesday, is expected to lead to a further increase in interest rates, this time by 75 basis points.