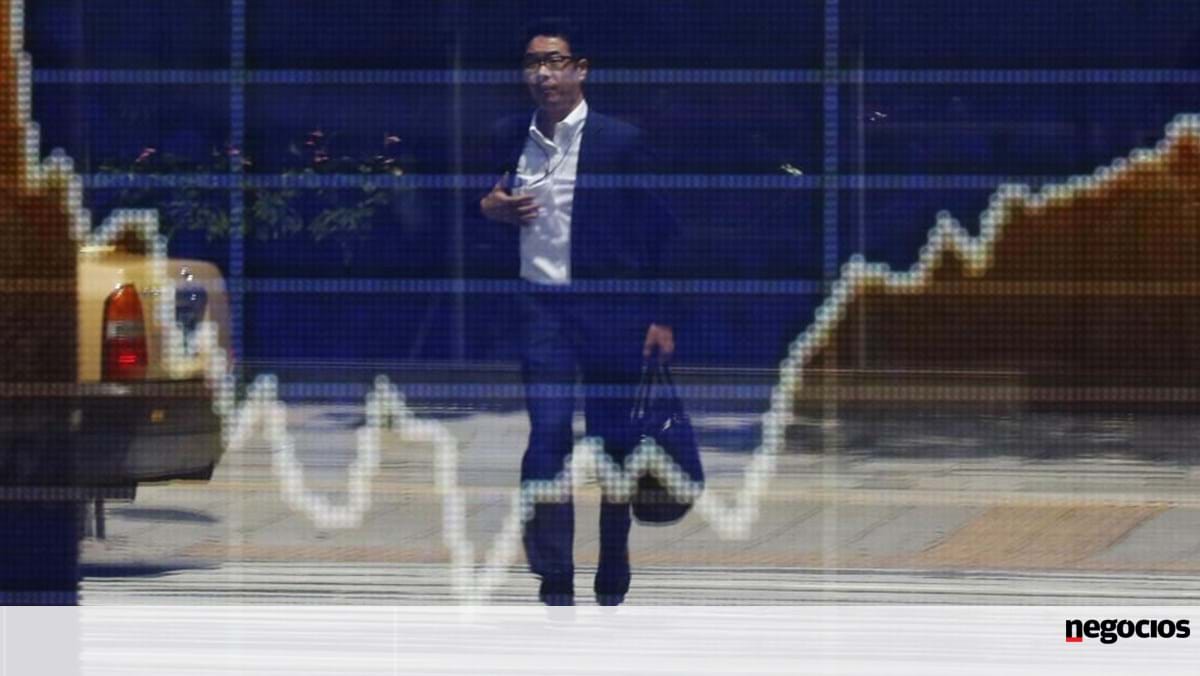 The main indices of the Old Continent ended the day in the red, overshadowed by fears that Russia would not authorize the resumption of the Nord Stream 1 gas pipeline, but the losses were offset by the publication of good results from North American companies.

On the other hand, the tech sector stands out, up 2.05% thanks to good results from Netflix.

Markets remain wary of the consequences of the suspension of Russian gas supplies to Europe, despite the fact that President Vladimir Putin assured that the Nord Stream 1 gas pipeline will resume operation on Thursday. However, Putin warned that if the issue of turbines is not resolved, gas exports will be significantly reduced.

The President of the European Commission, Ursula von der Leyen, said that a complete cessation of Russian gas supplies is a “likely scenario”, and therefore suggested that the European Union reduce natural gas consumption by 15% in the next eight months. According to the International Monetary Fund, only Germany risks shrinking its economy by 4.8% if Russia cuts off natural gas supplies.

Innovation made in Portugal reaches the four corners of the world, from TV to autonomous cars – Negócios