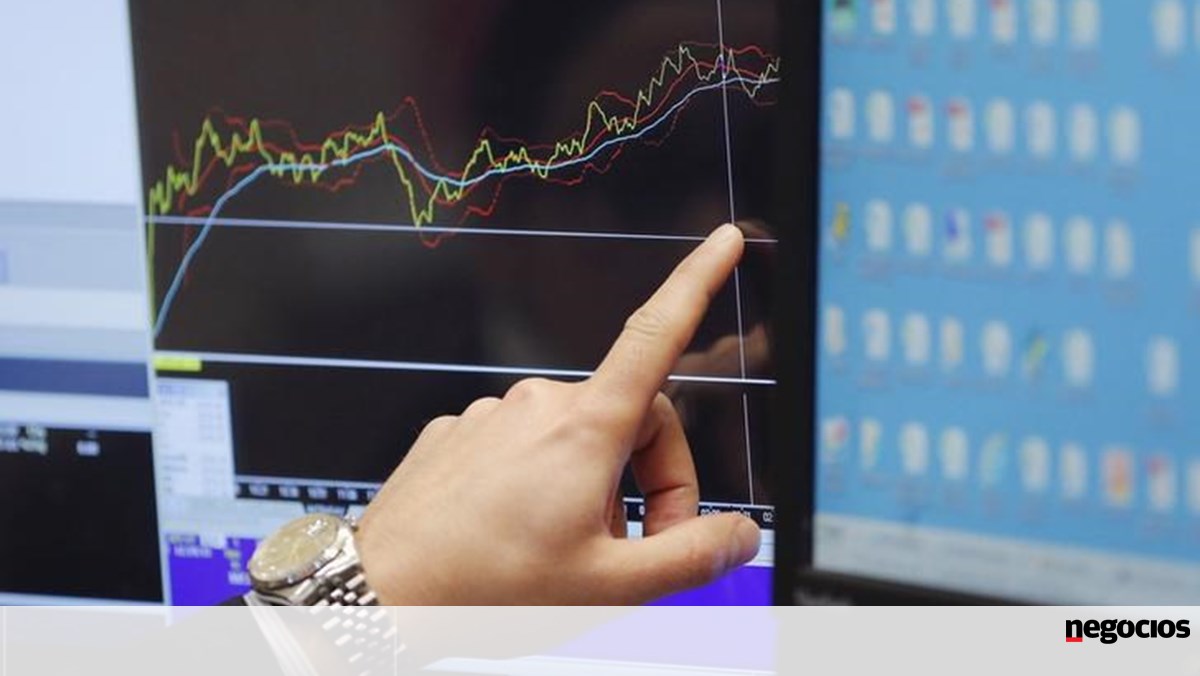 Europe started the green-colored session one step away from the July close, the biggest monthly gain since November 2020. Reporting season boosts investor sentiment.

The market is still digesting the possibility of a slowdown in US Federal Reserve rate hikes as “recession” becomes part of investors’ routine vocabulary. Fear of this phenomenon in Europe was exacerbated by the entry of the US into a technical recession.

The Stoxx 600 benchmark added 0.65% to 435.58 points, extending last session’s gains as the European benchmark hit seven-week highs. Among the 20 sectors that make up the index, travel and leisure, as well as the mining industry, are in the lead. The bank also stands out in the green after BNP Paribas, Standard Chareted and Vizcaya Argentaria reported strong results ahead of the session.

Among the major moves was Hermes International, which climbed 7.40% to fresh six-month highs after analysts at Bernstein released a positive assessment of the company. Capgemini also hit new March highs, climbing 5.85% after analysts called their second-quarter results “impressive.”

“Expectations at the end of June were so negative that we are seeing a rally in aid,” explained Dan Boardman Weston, CEO of BRI Wealth Management. However, according to the expert, “the fear that interest rates will continue to rise, and consumer and business sentiment will be under pressure, will make the rest of the year very difficult.”

Goldman Sachs also shares this warning. Analysts led by Sharon Bell warn that the European stock market has not yet fully priced in the recession hypothesis, according to a “research” note cited by Bloomberg.

From duties to pensions and social benefits. An increase that could lead to the highest inflation in 30 years in 2023 – Observer