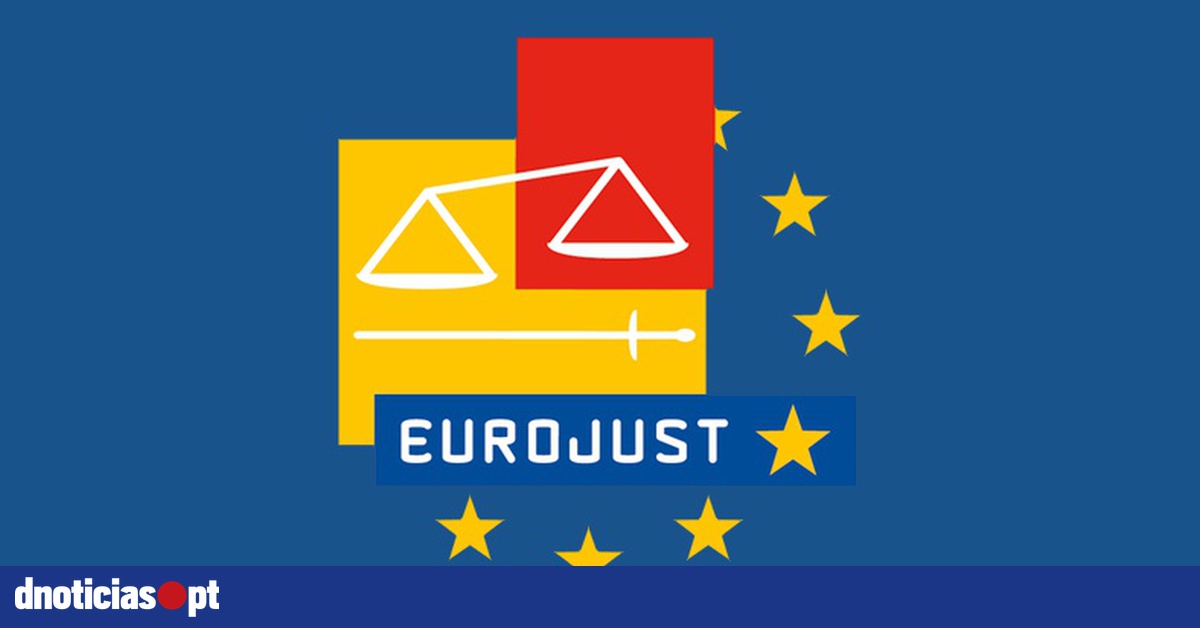 Portugal’s representative to Eurojust told Parliament today that in the first half of this year, requests for clarification and cooperation to this European Union judicial agency have grown by 50% compared to the previous year.

Deputy Attorney General António Cluny presented today to the Parliamentary Committee on Rights, Freedoms and Guarantees of the Assembly of the Republic the 2021 report of Eurojust, an agency of the European Union (EU) established in 2002 for cooperation in criminal justice between Member States, motivated by the need for judicial cooperation and harmonization, as well as reducing organized crime and trespassing problems.

In the introduction to the document presented to the deputies, António Clooney spoke about the advantages and disadvantages of the functioning of Eurojust, reflected in the report for 2021, noting, however, that the number of requests for cooperation and clarifications to the Portuguese Cabinet increased by 17% compared to 2020.

The Prosecutor called for a gradual reflection on the evolution of the application of justice and evolution with the assistance of the EU Court of Justice, and also addressed the need for a judge to issue a European arrest warrant or changes in Eurojust that allow this body to open cases on its own initiative.

He also mentioned the gradual evolution towards a federation of European justice, digital platforms (not only videoconferencing, but also automatic translations), or even the translation of the criminal codes of different countries into a common language, such as English.

The Assistant Attorney General also said that in the Portuguese case Letters of Request, for example, have wording that is “fully updated” on the Ministry of State (MP) website in a form that “simply explains what is being requested.” .

Clooney also said that the Portuguese office is conducting face-to-face training for magistrates across the country and is strengthening its network of cooperation with various districts.

The 2021 report highlights that as the problem has grown, so has Eurojust’s support for the judiciary in dealing with serious cross-border crime this year.

According to the document, “2021 operating results demonstrate the benefits of this cooperation,” as Eurojust facilitated the arrest of 3,329 suspects, the seizure or freezing of criminal assets worth €2.8 billion and the seizure of drugs worth €7 billion.

These operational results have been achieved through transnational cooperation between the judiciary, facilitated by Eurojust, in close cooperation with law enforcement and other partners in the criminal justice chain.

It also highlights that cross-border trafficking cases are complex and difficult to investigate and prosecute, emphasizing the prominent role of organized crime groups, noting that where there are gaps in judicial cooperation, victims of trafficking become victims who suffer.

The report presents the solutions used by the agency in assisting complex human trafficking cases requiring judicial coordination, and to contribute to the future EU strategy in this area, and expresses “the readiness of Eurojust to play a central role in the future strategy”. adding significant added value to the operational aspect of combating human trafficking.”

The ultimate goal of the report is to help bring traffickers to justice while protecting victims. The report is divided into two main parts. The first part deals with the coordination of investigations and the second part deals with the rights of victims and is based on practical experience gained from the support Eurojust provided to human trafficking investigations between 2017 and 2020.

In total, the Eurojust anti-trafficking team selected 91 cases for analysis, 31 of which are illustrated in the report.

Each case highlights the various legal and practical challenges faced and provides examples of good practice followed by specific recommendations, for a total of 18 recommendations that complement others presented in previous reports on trafficking in persons, primarily intended to for prosecutors and judges. and law enforcement agencies.

See also  Fanless games will be a 'challenge'
Continue Reading