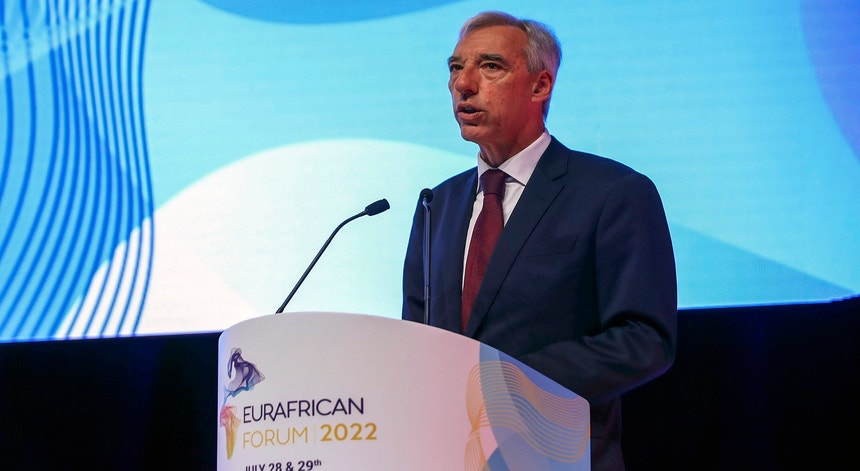 “There are three critical aspects that must remain the anchor of European relations with Africa: participation, diversification and integration,” said João Gómez Cravinho in his opening speech at the Eurafrica Forum, which takes place today and Friday in Carcavelos, near Lisbon.

As for the deepening of engagement he considered necessary, the official acknowledged that “Africa today is a key arena of competing interests and geopolitical rivalry”, as exemplified by next year’s second Russia-Africa summit and summit. US-Africa in December in Washington, in addition to China “continuing high-level dialogue” with African leaders.

He noted that European governments have stepped up engagement with the continent, which is “an opportunity to seize as it is a prerequisite for a higher and deeper level of understanding, which in turn is the basis for doing more and better together.” “. defended.

In his opening speech at the Eurafrica Forum, Gómez Cravinho also stressed that “in times of turmoil, Africa and Europe can come together and invest at the appropriate scale to build capacity and respond to acute deficits.”

He emphasized that there is a need to “build up production capacity for Africa, including products with higher value added”, concluding that “geographical proximity, a strong historical track record of investment in development, and a common linguistic environment make Africa a competitive manufacturing platform. for Europe compared to places farther away.”