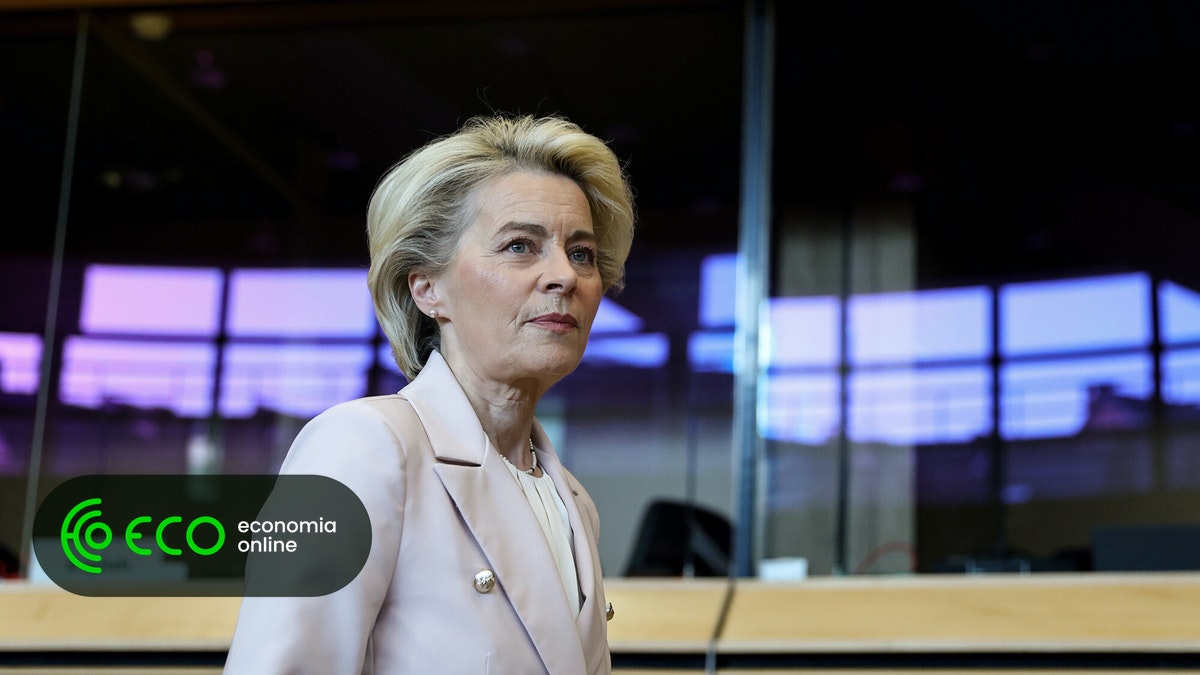 Brussels raised to 6.5% the Portuguese growth forecast. It will be the fastest growing country in Europe – ECO

Electric cars: which brand sells the most in Portugal? 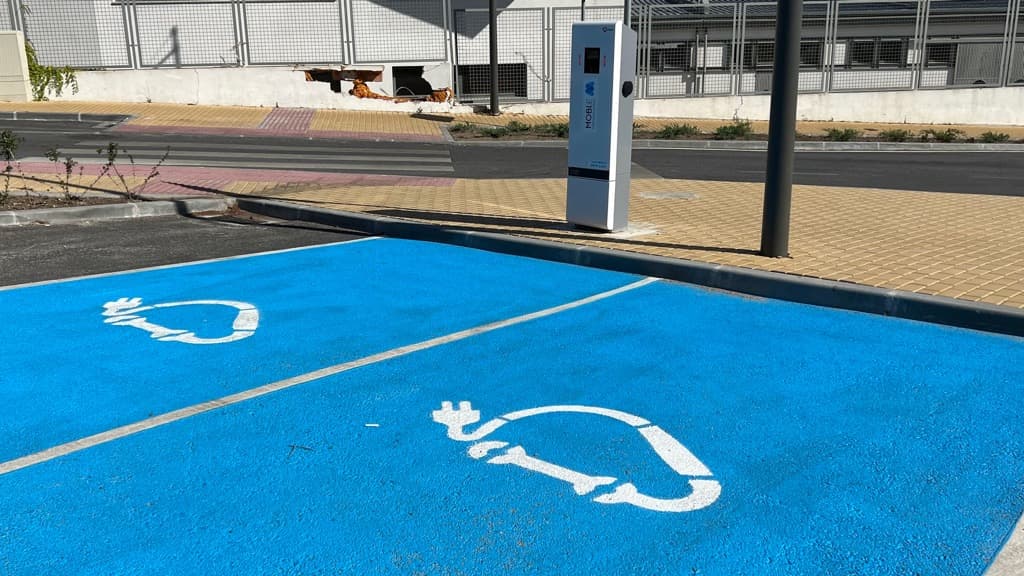 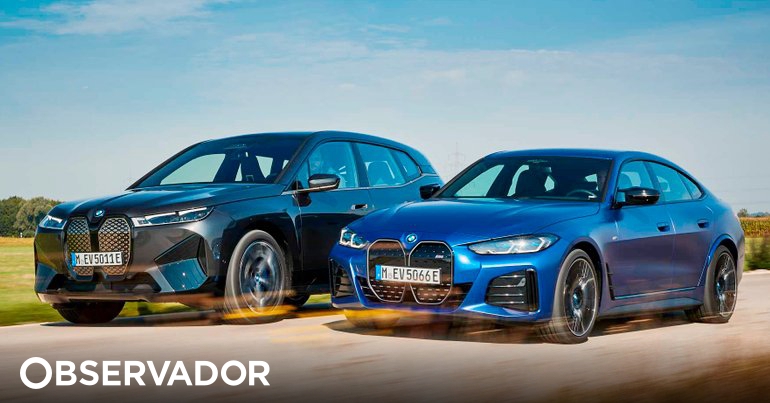 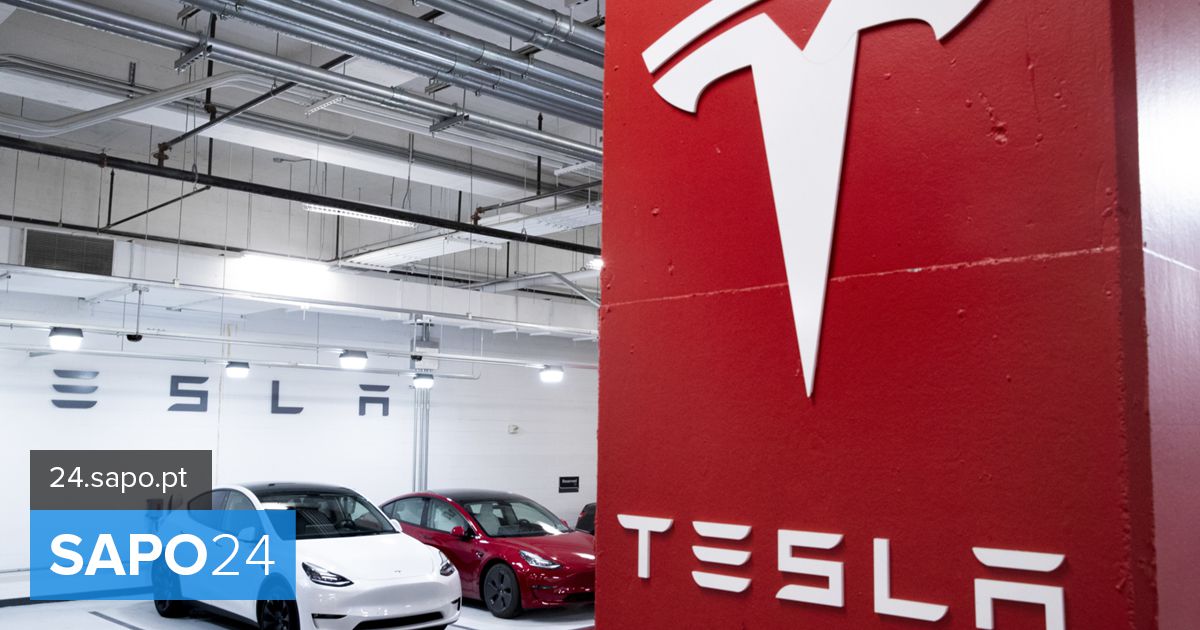