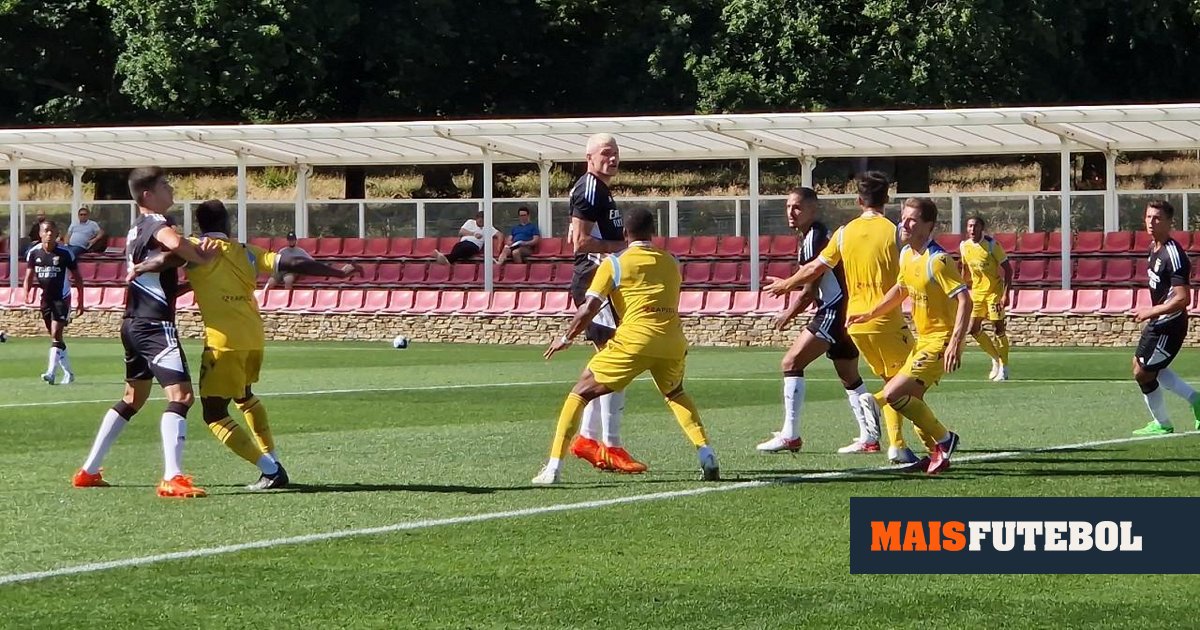 Benfica beat Reading 2-0 in a game/training session held at St. George’s Park. Roger Schmidt’s team goals were scored in the second half by reinforcements from Alexandre Bach and Gilles Diaz.

What can you say about this new Benfica? It shows concern for exerting strong pressure on the opposing defensive sector, and parts of the front were constantly working in this direction. For the three most advanced men, as well as for the “ten” Joao Mario.

Then Weigl and Florentino, who were eager to squeeze in and jump at the opponent in midfield whenever the first line of pressure was overcome. There is almost always a long queue.

In the first 45 minutes, Benfica had several chances to score. João Mário and Neres tested the Reading goalkeeper’s attention to the opening, while Enrique Araujo scored an easy goal on the rebound from Rafa’s shot. The desire for fast ball movement was evident, but there was also a noticeable lack of ability to open up space in the last third of the pitch against a team very far down the pitch.

An attack without a fixed link, with Diego Moreira (shooting the bar) looking for outside spaces and Gil Diaz starting to appear more from the inside from an hour of play.

Pizzi and Chiquinho showed good detail, and the projection of the sides stood out. Ristic started to turn on more, but then Alexander Bach stepped forward: not only in a leading role in the game, but, perhaps, in the fight against Gilberto.

In the 65th minute, the Dane opened the scoring after a successful invasion of the finishing zones and shortly thereafter gave the second pass to Gil Diaz.

In the second half, the advantage of the Reds was even greater, ahead of the short Reading offensively.

Pinto da Costa: “If Rui Costa had greeted me, he would have taken a hit…” – FC Porto

See also  "I take suitcases for a month ... and tobacco too" :: zerozero.pt
Continue Reading 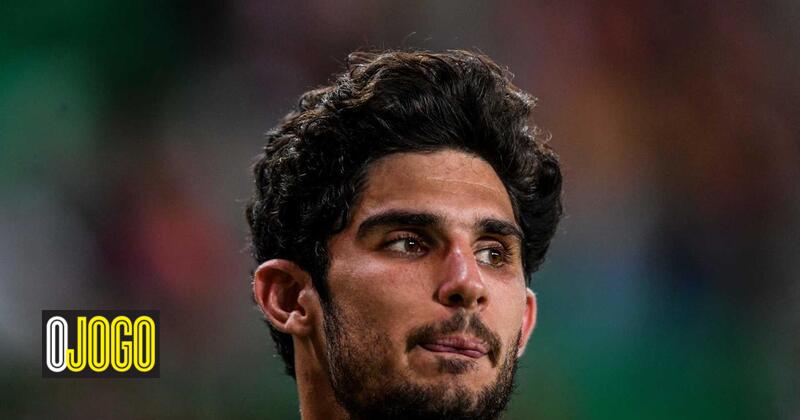