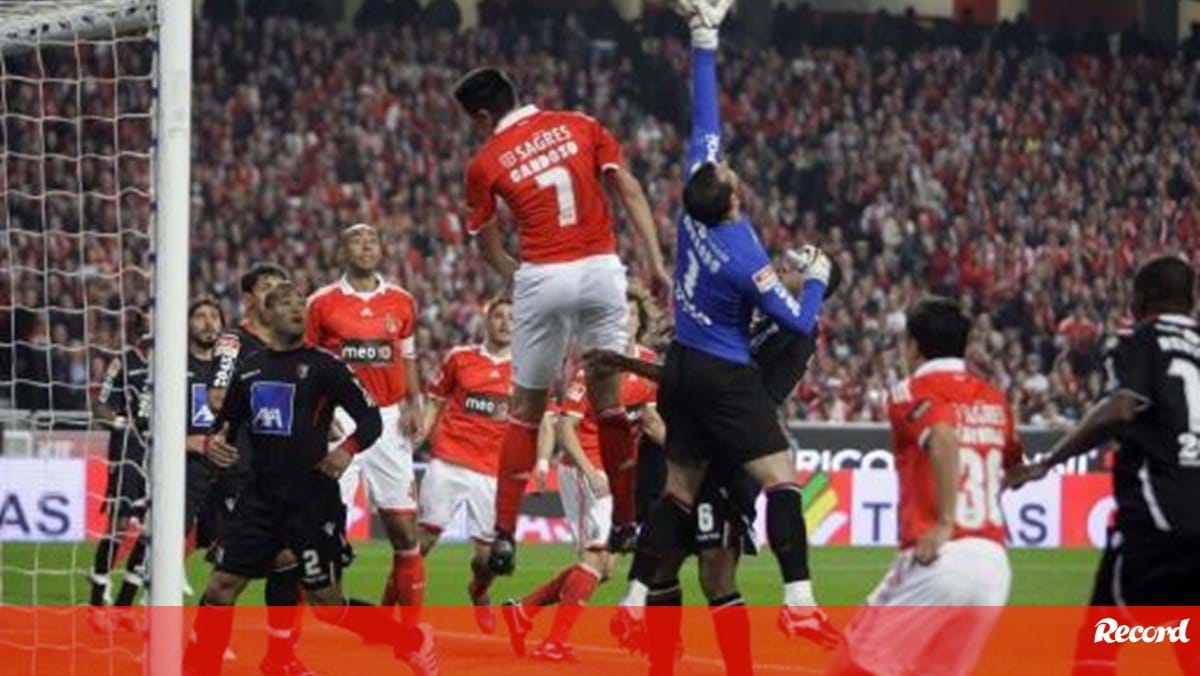 After finishing 4th last season, António Salvador wants to raise the bar in 2022/23. “We always do better things than we do. I told our coach that we won the League Cup and the Portuguese Cup. We want to do better than last year and therefore win back one of those titles. We also value our players.” “, said the president of Sp. Braga in an interview with Canal 11. António Salvador again stressed the need to change the competitive structure in order to leave clubs with a higher football quality. “Where would we be without sales? We are working on a more competitive and sustainable football so that we do not had to depend so much on player sales. Today it is difficult for a Portuguese club to reach the final of a European competition. Competitive framework so that clubs do not depend on player sales. This applies not only to Braga, but also to Benfica, Porto or ” Sporting”. Salvador believes that Sp. Soon Braga will be able to compete for the title. “If I did not think it was impossible, I would not be here at SP. Braga. I think that in the current model everything is very difficult, but it’s not what makes you win games, we were already second, thirdly, we discussed the title with Benfica to the end, and it is known why we didn’t win then, ”the leader of the Arsenalists recalled, stressing that there was another moment when the club could reach the top again: “This year was to the end, and then not so much. But there is a year in which next year we could become champions or fight for the Champions League. When Reuben Amorim came. If he had stayed here, with this team we would have fought for the title or for the Champions League.”

Amorim’s departure to Sporting was a process that was again remembered, this time briefly: “It was not an easy exit. In the first meeting, I said that there were no conditions, then after 15 days I had to inform Ruben Amorim. go to Sporting. If I don’t pay, I’ll stay here.” At first I didn’t believe it, then when they came, I paid.