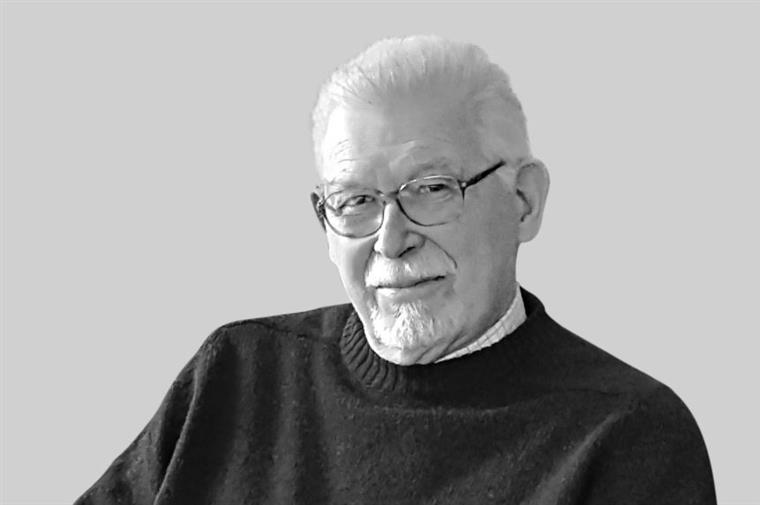 It has become almost certain, even among observers with no sympathy for socialist ideologies (such as José Miguel Hudice or João Miguel Tavares), that the current prime minister and leader of the PS is without a shadow of a doubt “the best national politician of his generations.”

Now I, who do not agree with this statement – although I tend to almost always join the political positions of the two above-mentioned analysts – ask: what is it and what is expected of a very good politician?

Unless there is evidence to the contrary, “everyone” expects a very good politician/governor to be able to find and implement the best solution to the country’s biggest problems; that he is able to anticipate and prevent the greatest collective dramas, difficulties and setbacks that the Portuguese and our companies will have to face in the short, medium and long term; who has the vision and the ability to prepare the country in the best possible way so that it can support itself at the international level, taking into account the global challenges of the world today and in the foreseeable future.

Well, in my opinion, and from what we’ve seen since António Costa (AC) became ruler, he has never shown evidence of being capable of any of what was said above – quite the contrary.

In fact, he has proven to be a great propagandist for himself and for the PS, but always with the (usually deceptive) goal of persuading the Portuguese to vote for what he says. And in this respect, he has achieved tremendous success, to such an extent that in the last legislative elections, as you know, he received an absolute majority.

However, as to what was really important or vital to the Portuguese, especially to the most disadvantaged, not only was almost everything left unresolved, but there was a progressive deterioration of the situation in the country, both in absolute and relative terms. terms in space.

Both in finance and economy (stagnation, impoverishment, huge debt), as well as in health (almost nothing really works on social networks), in justice, in education, in so-called infrastructure, in housing, in internal management (example : rural fires), etc., etc., we see more and more serious national problems accumulating for which no good or reasonable solutions have been found.

It is clear that the AU is not responsible for the criminal war that Putin decided to impose on Ukraine and the West / NATO, nor is it responsible for the catastrophic consequences that global climate change is increasingly bringing to Portugal and the world. But, for example, have any concrete initiatives already been taken to prepare the country to “experience” the extreme drought that is already affecting, sometimes dramatically, most of our territory? Has it ever occurred to you, in particular, the need to desalinate sea water? And what about the creation of biomass plants, when will they be implemented?

I know perfectly well that running a country today has become a much more complex and challenging task than it was, say, 20 or 30 years ago. This is what requires (or rather requires) teams made up of people far more gifted, trained and capable than in the past. And I have the impression that, unfortunately, in our country, most people involved in political activities are not the best, but the least gifted and capable, precisely because they blindly agree to obey the leader of the party.

Therefore, when people say that the AU is “a much better politician than everyone else,” what they really mean is that, despite being unable to solve most of the country’s problems, it is much more skillful and convincing in obtaining votes, and also manipulate the media in their favor, which has a decisive effect.

When I was young and there was a dictatorship here, I think most people were astute enough to distinguish good politicians from “snake oil salesmen” as they were then called.

Now, despite the fact that we live in a democracy and with freedom of speech, it seems to me that the Portuguese are becoming more and more ready to be deceived by any demagogue.

Despite the relatively unfavorable assessment I give António Costa as a ruler and prime minister, if you ask me how do I compare him to Vladimir Putin, Donald Trump, Xi Jinping, Nicolás Maduro or other world famous leaders of the same caliber? I would say that, without a doubt, I consider him much better or less bad than any of the political leaders mentioned, which means that I am not a hostage to any party ideology, whether left or right. I have merely expressed my personal opinion of a certain political hero who, after Salazar, wields (and exercises) the most power in nearly every aspect of national life—expressed and unspoken.

The largest armed group in the country, the CAC field 34 congressional candidates and organize political parties.