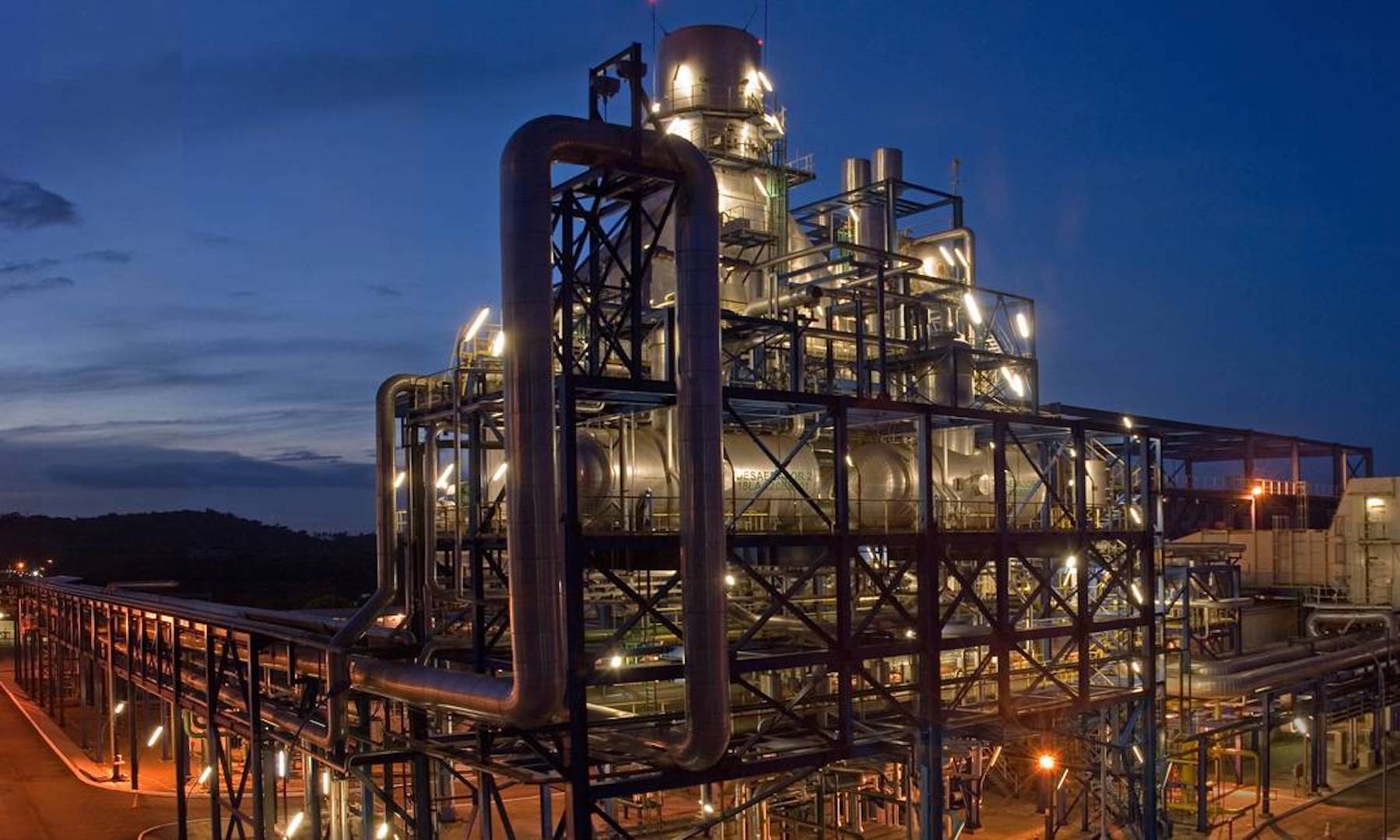 The transition to a green economy opens up another window of opportunity for Brazil to make a leap in development, as it did during independence, during the period opened by the crisis of 1929 and after the Second World War.

In the 1st period, our political and cultural configuration was, perhaps, too infected with the evil of D. Mary 1st, who on January 5, 1785 ordered “that all factories, manufactories or looms (…) be extinct and abolished, wherever they are in my possessions in Brazil”. The rationale was the risk of damage to agriculture and mining activities due to the movement of labor.

It took us 1930 and the post-war period to realize that the opposite is true.

In 1822, already in the industrialized world, our manufacture was insignificant and, consequently, our share in the production of world wealth was only 0.5%. And only after 1930, with an acceleration in the 1950s and 1970s, did we begin to climb the mountain of economic growth, until in the mid-1980s we reached more than 3% of world GDP.

The engine of this lift? Significant and ongoing government policy of industrialization. Without it, it would take a whole century for industry to account for 12% of GDP and grow from 0.5% to 1% of global GDP. At the same time, after about 50 years (1930-1980), we began to rely on an industry that produces 35.9% of GDP, and the country tripled its share in world GDP.

However, the task was considerable and incomplete. In 1930, 4 industrial and technological revolutions had already taken place in the world, and Brazil was a distant observer. Until then, practically nothing of what they brought new was done here: we exported the most primary, we imported the most developed product of these revolutions.

There are several reasons for this disparity and growth constraints in Brazil. I would like to highlight one premise of all: the entry into the industrial age is the main engine of growth and nowhere in the world it was spontaneous. It took Brazil some time to learn this lesson and for some time we have made more mistakes than we have succeeded. In the 1990s, the situation of structural under-competitiveness was seen as a simple lack of competition, and Brazil opened its domestic market to imports without making the necessary adjustments.

We have opened the country, and rightly so, but we have suspended for a long time any industrial policy worthy of the name. The synthesis phrase of this period was “The best industrial policy is no industrial policy.” former Finance Minister Pedro Malan. data CSIS, a bipartisan think tank in the US, show that China spends $248 billion annually on industry stimulus policies; United States, $84 billion; Japan, US$26 billion; and Germany, US$16 billion. Brazil is providing US$6 billion.

The distance is very great, and the overall result of this reality is tragic: Brazilian industry has lost its share of world manufacturing output, falling almost continuously from 2.5% in 1990 to 1.32% in 2020, and the country’s share of world wealth from 3% in 1980 to 2% in 2021.

We get lost in the eternal discussions about less state and more market, when the most correct thing is more union between the 2. It is necessary to resume industrial policy and organize a conversation on an equal footing between it and fiscal and monetary policy. It should be an industrial policy that integrates production chains into missions aimed at accelerating the transition of the Brazilian economy to the current production paradigm: sustainable and cyclical.

The starting point of transformation is the chemical industry, which brings innovation to the entire production chain, without which neither technology nor the way of organizing production can be competitive. The chemical industry can add value to natural resources such as pre-salt gas by preventing it from being simply burned as fuel or wasted when re-injected into oil wells, while at the same time providing technologies to recover the by-product. from it to the production process after consumption.

It can also add value to green hydrogen by going beyond energy use and producing green ammonia to use as fertilizer. It is chemistry that makes it possible to produce plastic for lighter parts needed for an electric car.

Without chemistry, there is no renewable energy: plastic solar cells based on conductive organic polymers are being developed to create light and inexpensive panels, windmill blades are made from plastics and chemical additives, synthetic fibers are used to insulate electronic components. wind generators.

In the field of health and sanitation, ensuring the constant availability of chemical products is inevitable for consistent progress. During the pandemic, we saw how many basic pharmaceutical ingredients are needed throughout the country. The supply of chlorine, polymeric membranes, PVC for pipes without the risk of interruption due to global crises is necessary to increase the pace of water and wastewater treatment in Brazil. All this is industry, all this is chemistry, all this is strategic.

The window of opportunity for green transformation is narrowing as competing countries already have their own (robust) plans. Brazil has all the resources to pursue a sustainable and lasting industrial policy that will lift us out of poverty. The time has come.