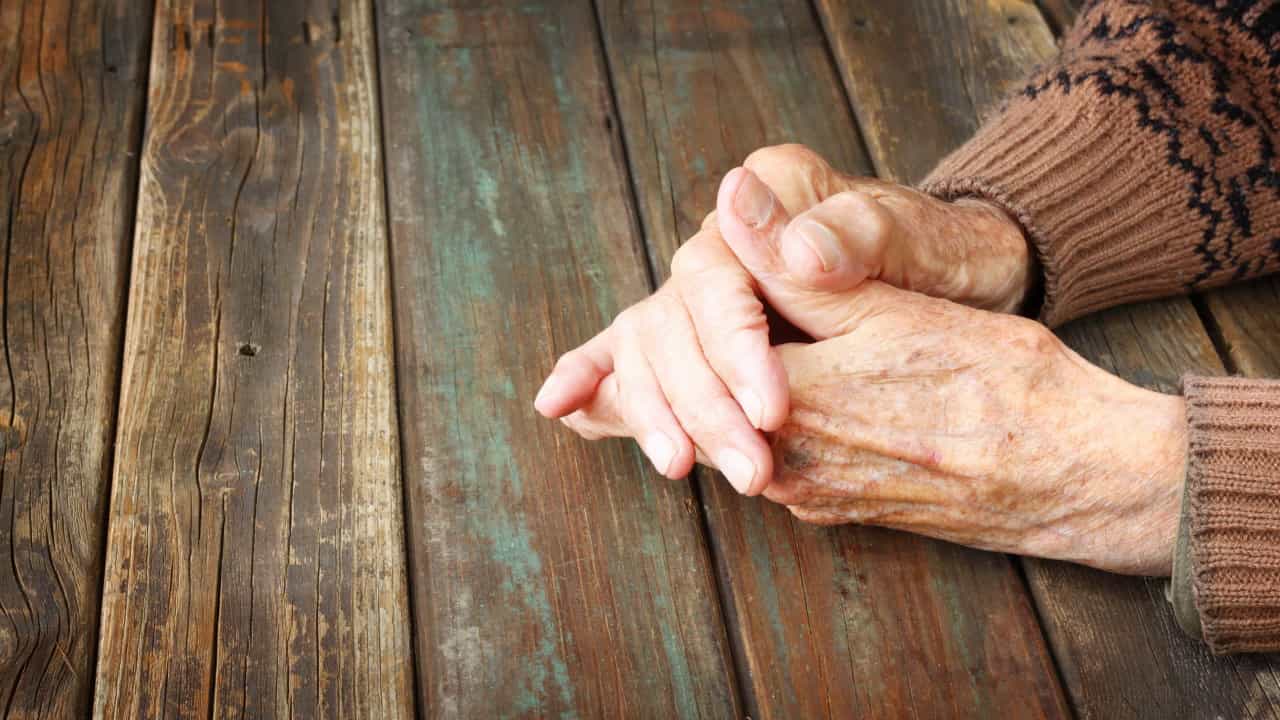 “BUTntónio Madeira, 74, was last seen Tuesday, July 12 between 10:30 and 11:00 am at Winona Drive and Mulberry Crescent,” Toronto said in a press release.

Lusa contacted Antonio Madeira’s son, Michael, who said the family was “very concerned about the safety” of his father.

“Doctors have warned that one day he may have problems associated with dementia. We suspect that this disappearance may be the cause of that very first episode,” he lamented.

Since his mother was out and away to visit her sister and family, Michael Madeira has been visiting his father’s house more frequently in recent weeks.

After waiting until 22:00, the family decided to contact the police and report the disappearance.

One of the problems faced by a man in his seventies “is the language barrier, because he does not speak English well.”

In addition to Portuguese, the missing man also understands Spanish and Italian.

Madeira is described as being 1.65 meters tall, weighing 68 kilograms, with a lean build, tanned skin, nearly bald, with a few short gray hairs, and a completely white beard.

Last seen on the 12th, he may have been wearing a black or dark coat, light trousers, white or light colored shoes, and a baseball cap.

According to the Toronto Police, a person can be reported missing at any time and there is no need to wait 24 hours.

Authorities are asking anyone with any information on António Madeira’s whereabouts to contact them at 416.808.1300.

Newsletter / A country on fire, five stories of betrayal and one of the best Portuguese in the world –

See also  Millennials face economic disaster once in a generation

See also  Millennials face economic disaster once in a generation