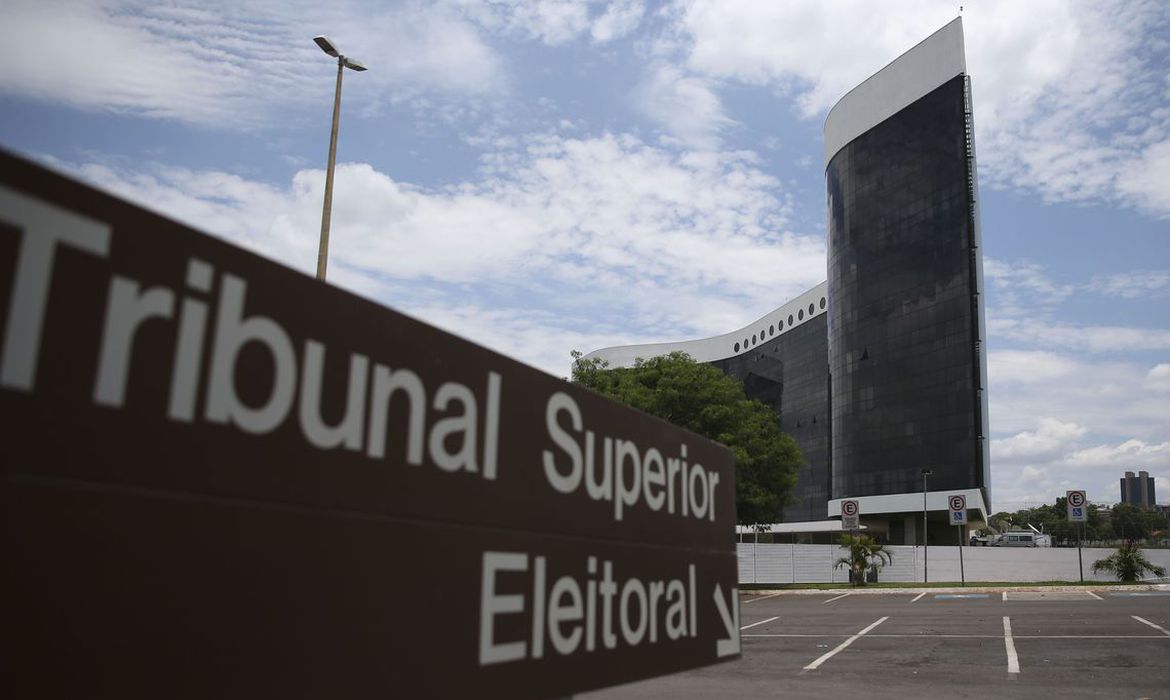 Portella is the Department of Defense’s representative on the Commission on Electoral Transparency (CTE), established in 2021.

The Ministry of Defense is preparing a new response to the Higher Electoral Court (TSE). This will be a response that will be political in nature and will contradict comments made by forensic technicians to questions raised by General Hebert Portella’s team regarding possible shortcomings in ballot boxes and in electronic vote aggregation.

Portella is the Defense Department representative on the Commission on Electoral Transparency (CTE), created in 2021 to improve the system used in the 2022 elections. The new document is due to be presented at the next commission meeting scheduled for the 20th. … it will be based on the work of the Cyber ​​Defense Command (ComDCiber), which seeks above all to disprove the notion of incompetence and blunders pointed out by TSE experts in previous military work.

ComDCiber experts say that the possible errors they made in the survey were due to the fact that they did not receive all the information about the electoral system or methods. They recall that in October last year, after the first meeting of the KTR, they asked the TSE to send more than a dozen documents about the system, which were not sent.

They also state that they asked permission to ask questions in order to understand the system. To date, according to ComDCiber, there have been no technical meetings, only an exchange of documents followed by policy interpretations by the TSE.

The army summit intends to confirm three ideas. First, the Armed Forces have cooperated with CTE from the very beginning. They want to reiterate that they did not act politically and did not allow President Jair Bolsonaro to use them as tools. And they intend to show the technical competence scratched by the TSE response.

He also says Portella’s appointment was not due to his closeness to then Defense Minister Walter Braga Netto, but because he led ComDCiber. The army is confident that Portella is not responsible for the leak of questions posed to the court by the military. In January, Bolsonaro used this data live. Suspicions in the case fall on Braga Netto, who received information from Portella, in the status of chief.

Braga Netto, considered the VP on Bolsonaro’s list, would be interested in pleasing the boss, despite the commitment made by the TSE to keep technical matters under wraps. Magistrates have the same suspicion. In the Federal Supreme Court, Bolsonaro’s political use of information was deemed disloyal.

In response, the Ground Forces are keen to show that they have no interest in being dragged into politics, especially in the face of an election scenario. The problem now is whether the document that the army is preparing will leave the field of expert dialogue and become another step in an open war between the powers.

See also  Obama: "Our country is paralyzed not by fear, but by the gun lobby and the political party"