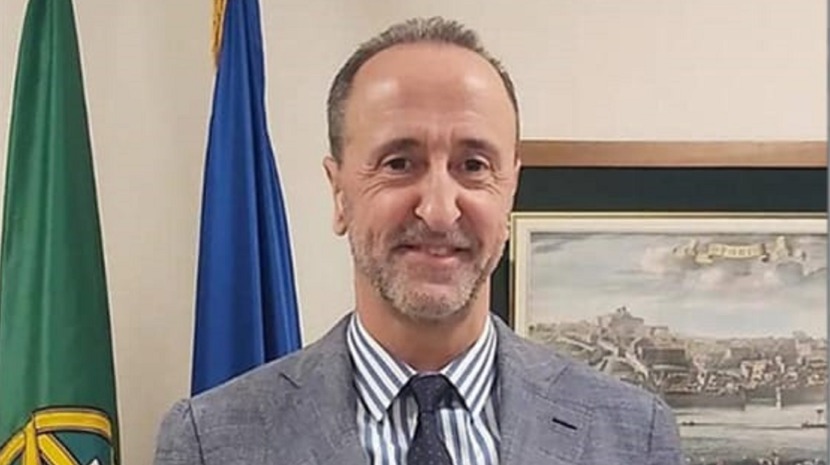 The new Portuguese Ambassador to Venezuela, João Pedro de Vasconcelos Fins do Lago, took up his duties about two weeks ago and already admires the Portuguese community based in this South American country, and the President of Venezuela even helped him strengthen this admiration.

Last week, the Ambassador was received at the Miraflores Palace by Venezuelan President Nicolas Maduro Moros. “The hearing was held with all dignity, which is the main feature of the formal protocol relations that are established at this solemn moment, marked by the presentation of credentials,” he said.

At a meeting with the head of Venezuela, Vasconcelos Fins do Lago, an exchange of views took place on the Portuguese community. “I was very proud to hear the words of President Maduro about the hard work and dedication of the Portuguese,” he explained, noting that these words “have a special weight in recognizing the contribution that they make to the Venezuelan state, not only to the economy, but also to culture and society “.

“There is never a second chance for a first impression. I had very high expectations, but they were surpassed in those first days in the country, with very few but fruitful contacts,” the diplomat later assured.

“I admire how the community, especially the descendants of the Portuguese, proudly say that they are Portuguese. These are very kind people, with great love, warmth, who are waiting for us. I sincerely hope that this first impression will be repeated many times over the years,” added Vasconcelos Fins do Lago.

Expressing “great personal energy for work,” the diplomat left a message to the community: “Despite the difficult times, better times will come, and the main thing is the hope and motivation of the people.”

Portuguese in Flamengo, reinforcements Palmeiras, Luan and more: results of the day